According to the action plan for migration in the Mediterranean, Brussels is still preparing a plan for the Western Balkans 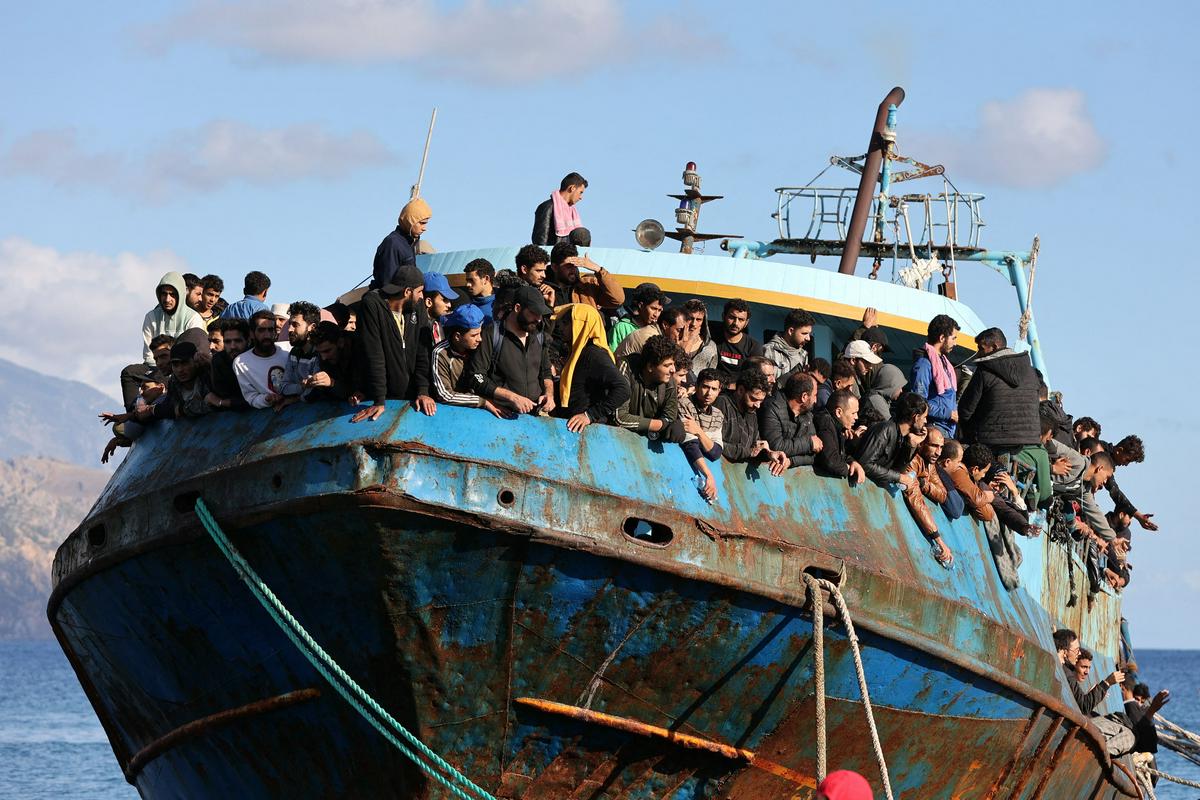 This year, more than 90,000 refugees have already come across the Central Mediterranean

European Commission Vice-President Margaritis Schinas, who is responsible for promoting the European way of life, announced before today’s meeting of EU interior ministers that an action plan for managing migration in the Western Balkans will be prepared before the summit of the European Union and countries from the region, which will 6 .December in Albania.

Czech Interior Minister Vit Rakušan, who currently presides over the Council of the EU, also called for the adoption of the action plan. Arriving at the extraordinary session, the Austrian said that with today’s session, they want to ensure that all member states will participate in the discussion on migration.

“We are trying to find short and long-term solutions,” he said and emphasized that migration is a common problem of all member states, so it also needs a common solution.

He welcomed the action plan for migration management in the central Mediterranean area presented by the European Commission this week, but emphasized that similar plans should be prepared for other regions, especially for the migrant route that passes through the Western Balkans.

Significant increase in arrivals via the Central Mediterranean

The action plan for the Central Mediterranean, which aims to strengthen cooperation with third countries and also cooperation between member states, is being discussed by EU interior ministers at today’s extraordinary meeting in Brussels, which is also attended by Slovenian Minister Tatjana Bobnar. Today’s discussion is primarily intended to prepare for the regular ministerial session, which will take place in two weeks.

The Czech Presidency of the Council of the EU called an emergency meeting of interior ministers after Italy and France became embroiled in a diplomatic row over the disembarkation of refugees rescued by an NGO ship in the Mediterranean.

For some time now, relations between member states have been marked by the question of who should take responsibility for those who come to the EU on boats to escape poverty or war.

“We cannot and must not work on individual crisis situations, on individual ships, on individual incidents. We need a unified framework that will be based on EU legislation,” Schinas said upon arriving at the meeting and called on member states to adopt new immigration legislation at the EU level.

More than 90,000 defectors and refugees came to the EU via the Central Mediterranean this year, which is 50 percent more than last year. The most active remains the route through the Western Balkans, through which defectors also come to Slovenia.