Plastic fibers in the land, sea and air of Antarctica 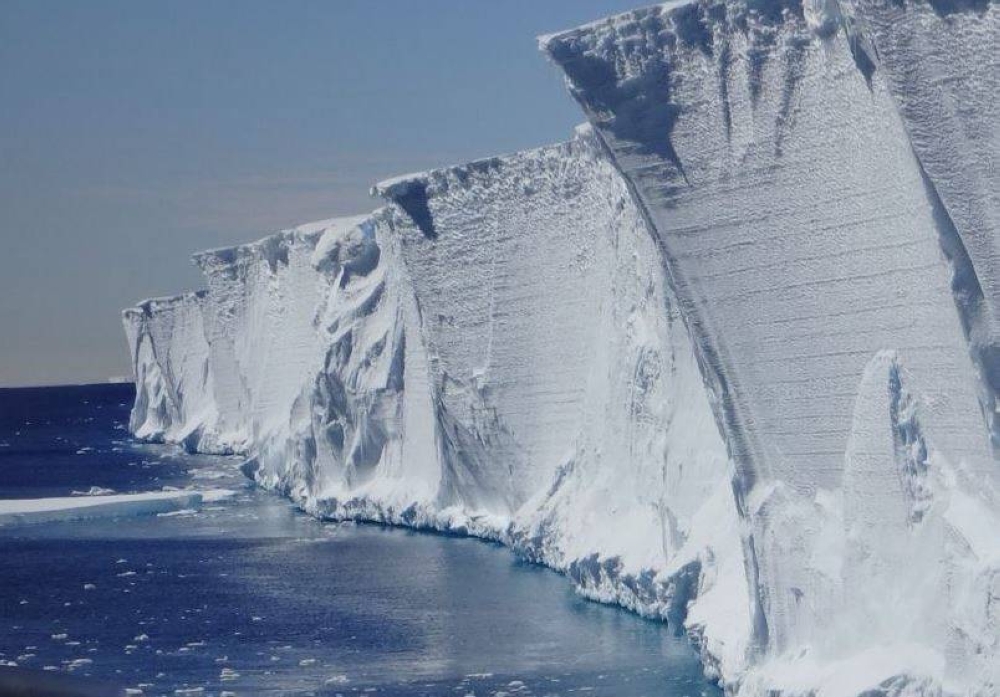 Synthetic fibers present on land, sea and air in the Antarctic/European press.

A new study reveals the discovery of synthetic plastic fibers in air, seawater, sediment and sea ice samples from the Weddell Sea in Antarctica.

Field research was conducted by scientists from the University of Oxford and Nekton (a non-profit research institute) during an expedition to discover Sir Ernest Shackleton’s ship, Endurance. The results are published in Frontiers in Marine Science.

Fibrous polyester, mainly from textiles, was found in all samples. Most of the confirmed microplastic fibers were found in Antarctic air samples, revealing that Antarctic animals and seabirds may breathe them.

“The problem of microplastic fibers is also an airborne problem, extending to the last remaining pristine environment on earth,” says co-author Lucy Wood, a scientist and professor of biology at the University of Oxford. Mr Orr said in a statement. Principal “Synthetic fibers are the most prevalent form of microplastic pollution worldwide, and addressing this issue must be at the heart of plastics treaty negotiations.”

Woodall first revealed the prevalence of plastic in the deep sea in 2014.

Air path modeling analysis revealed that the region with the highest fiber abundance was associated with winds from southern South America. This finding suggests that the Antarctic Circumpolar Current and its associated polar front do not act as an impenetrable barrier that would have prevented microplastics from entering the Antarctic region, as previously thought. clarifying.

“Ocean currents and wind are vectors of plastic pollution throughout the planet and even to its most remote corners,” said Nuria Rico Seijo, research scientist at Nekton and co-lead author of the study. I’m here. “The transnational nature of microplastic pollution provides further evidence of the urgency and importance of a strong international treaty on plastic pollution.”

The team also found that the concentration of microplastics was much higher in sea ice than in other types of samples. Studies show that each year microplastics become trapped during the formation of the sea ice sheet.

According to the research team, the findings raise the urgency for a globally agreed binding treaty to prevent microplastics from entering the environment, especially the oceans.

Demonstrations recorded in more than a dozen Chinese cities over the weekend presented an unprecedented challenge...
Previous article
WhatsApp lets you share voice memos on iOS
Next article
Ombudsman takes down misleading ads at this Black Friday shoe store