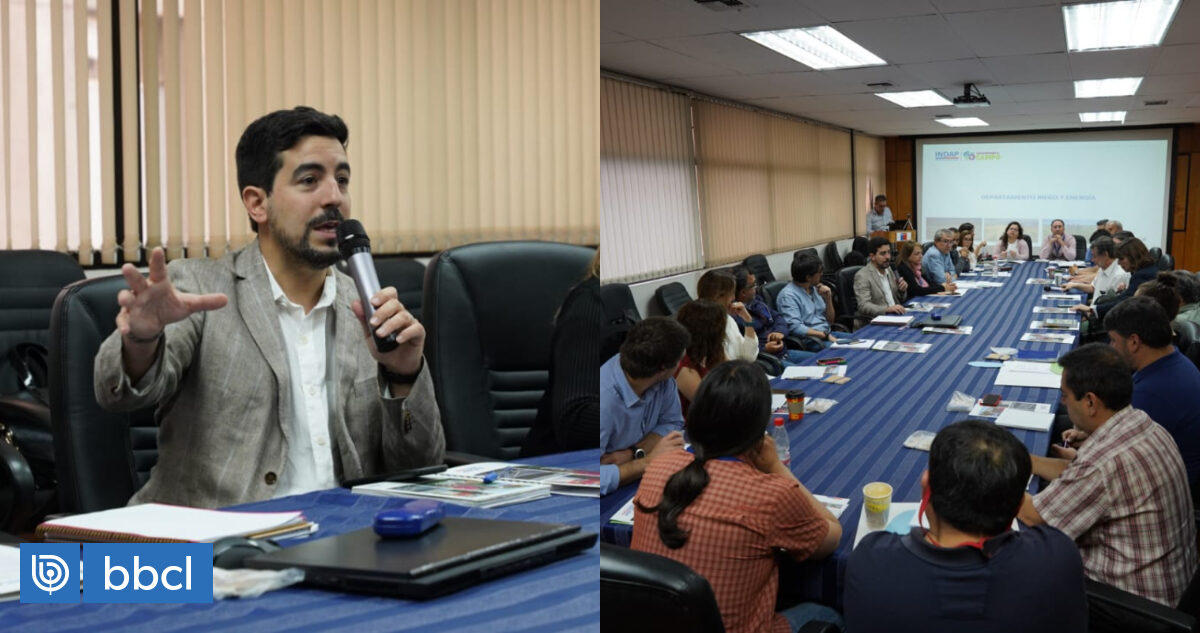 Regional managers of Indap Irrigation across Chile gathered for a meeting in Santiago headed by the agency’s National Director and Head of the Irrigation Department.

Structuring the work of the irrigation team Institute for Agricultural Development (Indap) and tailor the program to meet these needs The realities of the country’s water and the challenges posed by modern regulations such as new water laws a goal set out at the Regional Managers’ Meeting for the region in November.

More than a decade of structural drought in Chile has resulted in reduced precipitation, warmer temperatures, “Irrigation, water management and access to water will be critical.” Santiago Rojas said. Considering this, he added: Indup It also coordinates all regional irrigation officials. “

In addition to working in the context of climate change adaptation, strengthen and better organize the team, modernize the program’s regulations and increase flexibility (increase the amount and consider other obstacles such as property rights) are some of these challenges.Authorities also targeted “Capacity enhancement, not just doing construction, but after that we have to accompany Indap users.” .

National Director of Irrigation Department, Jorge Silva pointed out that: Indup The word irrigation around the water was too small for him. ’” he pointed out. We must approach the integrity of our water resources. “

Regarding the legal requirements of the sector, Silva explains: Not only is he mandating Indap to disseminate these changes, but he also tells smallholder farmers that their rights need to be normalized and gives them a deadline to make this happen: For most farmers he is 18 months, with the exception of farmers using Indap he is 5 years.

While this period seems long, “we have actually calculated that it is a very short time. We will not be left unaccounted for, right, that is our priority and today we are going to take a deep look at how we are going to address this issue that we have and we are going against the clock. increase.”

Some of the regional representatives who attended the meeting were: Camila Arepol The head of irrigation at Indap Atacama reported that “they mainly focus on associative work for implementation and PRI for PRI’s sake”. Technologicalization and revitalization with unprecedented renewable energy ”. Looking ahead to 2023, he pointed out, the line of work is “Technology, Construction and Strengthening of Legal Water Bonds” .

Veronica Soto On the other hand, an irrigation Indap Biobio official said water shortages were not as severe in her area but were “increasing” in some sectors and there were other problems related to emergencies such as flooding in Alto Biobio. I commented.Arauco’s remote areas “People without access to water” .

In line with the general commitment of the National Irrigation Team, Soto celebrated “So that we can come together and, above all, get to know regions far from the center.” And what we can do from this new impulse “improve the general quality of life of farmers” .

Shock of the night: first Phoenix lost to last HoustonBoston entered the game with Miami riding a 10-game winning streak at TD Garden, and...
Previous article
Shakira slams ‘treasury methods’ after paying more than $93 million
Next article
The challenge of being independent of Twitter and advertising