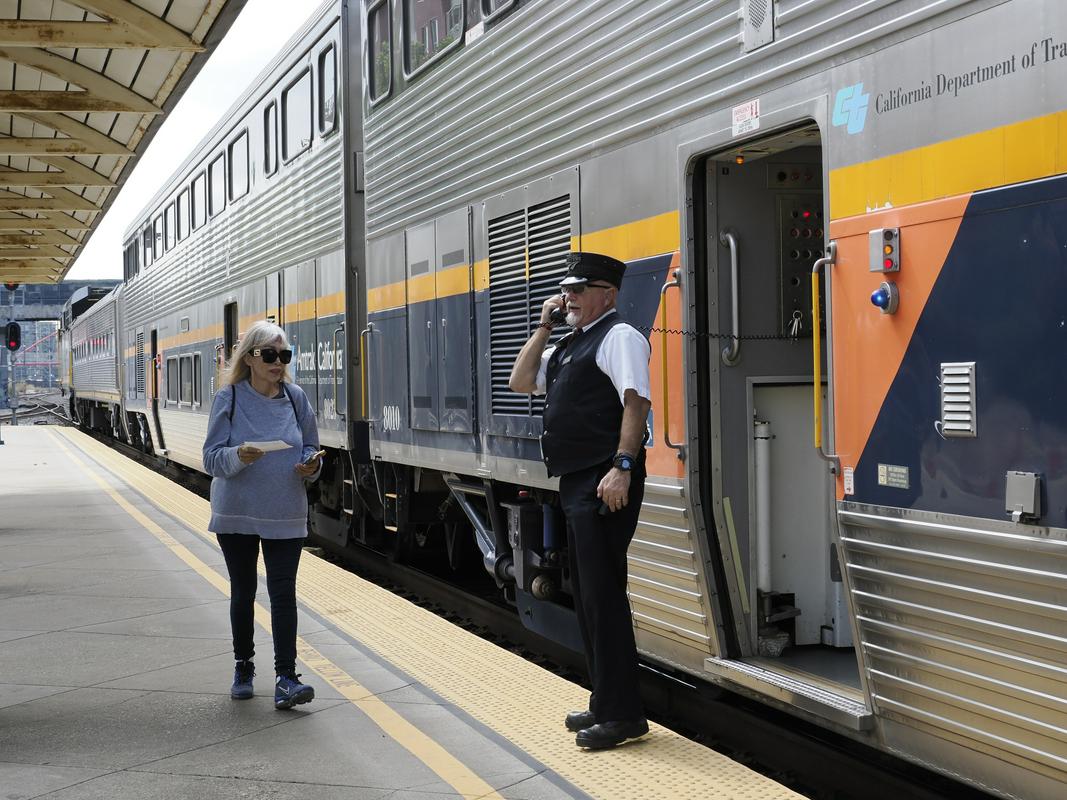 The US Senate on Thursday approved a bill by a vote of 80 to 15 to prevent a threatened strike by some railroad unions that did not agree to a new collective bargaining agreement passed in September.

The House of Representatives passed the proposal earlier, the President of the United States Joe Biden but he announced a quick signing. Once the bill is signed into law and enacted, the strike will be illegal.

Biden, who otherwise declares himself a great ally of the unions, spoke out against the strike a few days ago, as Yes this would threaten the American economic recovery.

The president intervened in the negotiations between unions and companies, which ensured a substantial increase in wages for employees. Employees will receive a 24 percent higher salary and allowances in of $5,000 to be paid out in a few years.

The September agreement was rejected by four of the 12 unions involved in negotiations, namely because of unpaid sick leave, the BBC reports. Railway workers in The USA does not have a single day of paid sick leave.

Senator from Vermont Bernie Sanders proposed an amendment that would have introduced seven days of paid sick leave, but the Senate rejected it by a vote of 52 to 43. 60 votes were required for adoption.

The strike is expected to take place on December 9 and would severely cripple the economy in before the holidays.

Democrats and Republicans together against unions

Approval of the bill in to Congress is one of the few examples of cooperation between the Democratic and Republican parties in federal Congress, even though the unionists are the main electoral base of the Democrats. Some Republicans, meanwhile, tried to seize the opportunity, Yes bring a rift between the Democrats and the unions, by doing so Yes they voted against the law.

“I always suspected Yes you are a socialist,” is one of the most conservative senators, To Ted Cruz from Texas, snapped Sanders, a self-proclaimed socialist.

Biden tries to get out of the embarrassment by Yes promises to continue efforts to enact sick leave rights for all American workers at the national level.