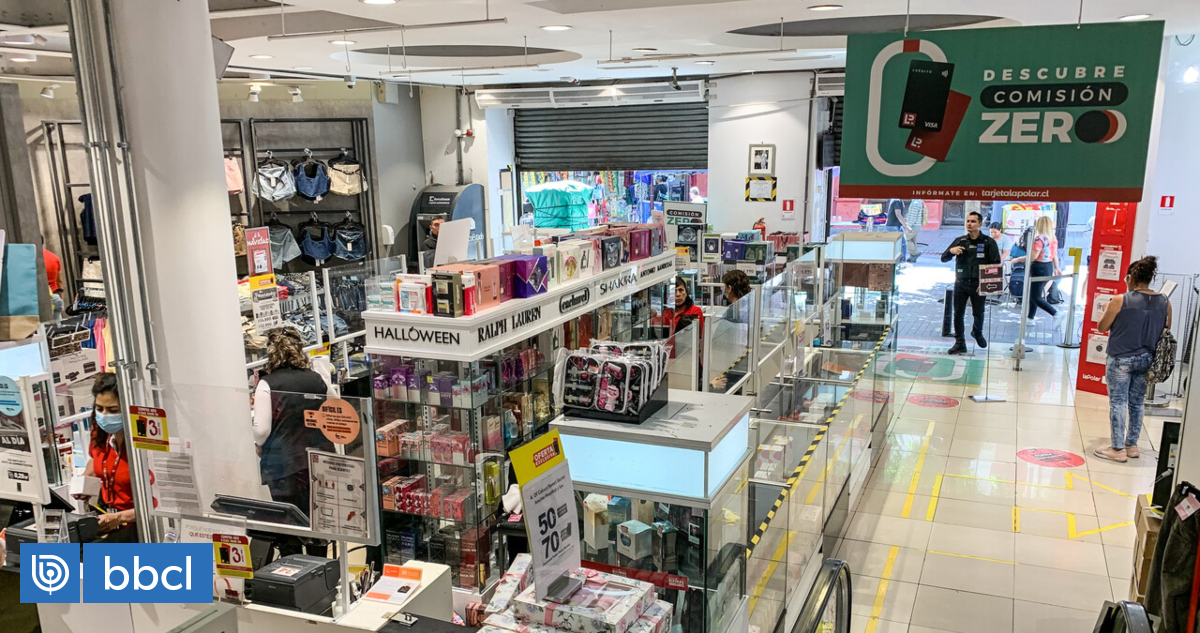 The National Customs Service has filed a complaint against La Polar for suspected counterfeit clothing entering the country. The department store responded by claiming that all products are original and have corresponding documentation.

La Polar said the lawsuit filed by Customs was based on the same precedent that had already been picked up by various media outlets. without incorporating additional data about the problem.

In addition, the department store reiterated that all products sold by the company are original and have corresponding documentation.

Jaime Winter, an attorney for La Polar, has asserted that the new lawsuit does not change the current situation.

“This new complaint does not change the scenario. We understand that these cases are common and are directed to the same facts. And we have provided all the background information to clarify these facts.” “As long as we provide a

Complaints submitted by Customs The lawsuit against La Polar has allegations of smuggling, and his legal representative Cristobal Covarrubias has also been accused of trespassing on apparently counterfeit Adidas-branded clothing.

The agency detailed that on September 20, 18,557 sweatshirts with the Adidas logo were found at Sitrans Export in Valparaiso, valued at P252 million. He stressed that intellectual property laws prohibit this import.

The complaint is in addition to the complaint Adidas filed with the Valparaiso Guarantee Court on September 21 this year. sale and import of counterfeit sportswear.

Daniel Barria, a lawyer in the Justice Department of the General Department of Customs, said the department will continue to participate as a complainant in the case and assist the Ministry of Public Affairs in its investigation.

Serbian star Novak Djokovic overtook American Tommy Paul this Friday He played the Australian Open final...
Previous article
Did the Japanese ball cross the line completely? No.
Next article
Meeting between Golob and Orban at the official launch of the Cirkovce-Pince transmission line