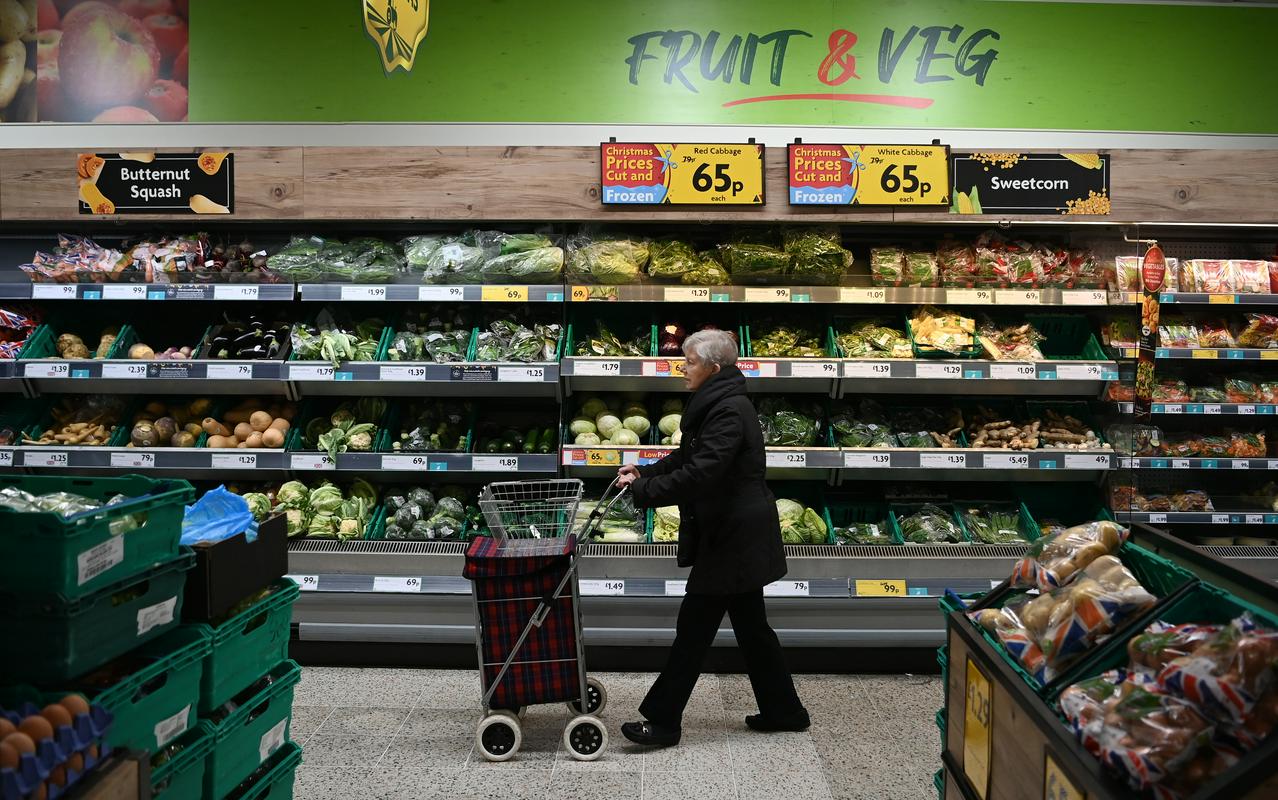 The referendum on leaving the EU took place in 2016

As a result of the United Kingdom’s exit from the EU, British consumers spent a total of almost six billion pounds (6.9 billion euros) more on food in the two years to the end of 2021. Poorer residents are among the most affected.

According to the findings of a survey by the University of London School of Economics, British households had an average of 210 pounds (244.70 euros) higher food expenses at the end of 2021 than at the beginning of 2020 due to Brexit.

Food prices began to rise already at the end of 2019, when companies began to transfer the expected burden of higher costs almost entirely to customers.

The prices of products thus rose by six percent in two years, and the higher prices hit the poorer population the most, as people with low incomes spend a greater proportion of their salary on food, warn the authors of the research.

The UK has been gripped by a severe cost of living crisis this year, with inflation hitting its highest levels in decades. Meanwhile, the fact that salaries do not keep up with current conditions has triggered a wave of strikes across the country. “UK inflation rate to rise above 11 per cent in 2022, highest in 40 years,” reminded the professor from the University of Bristol and co-author of the study Richard Davies.

Food prices are also being pushed up further by higher energy costs, which have risen due to the war in Ukraine. The United Kingdom withdrew from the European single market in early 2021 after citizens supported leaving the EU in a 2016 referendum.

The British authorities then concluded a post-Brexit trade and cooperation agreement with EU representatives, which otherwise maintained mostly duty-free trade with the remaining 27 EU members. Despite this, companies were still struggling with significant increases in costs, increased bureaucracy and delays at borders, AFP reported.

Previous article
Switzerland is the opposite of Belgium
Next article
The US presented the latest nuclear bomber B-21 Raider. One is said to cost $700 million.