‘My name isn’t on any ballot’: Kirchner guarantees she won’t run for office after conviction 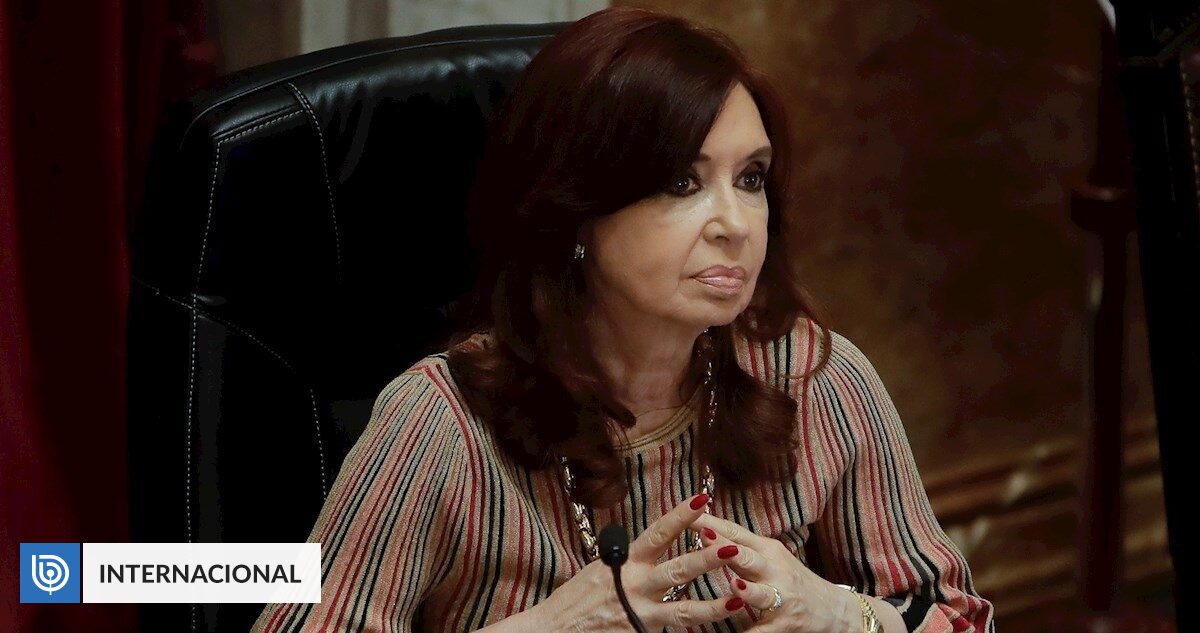 This Tuesday, Christina Kirchner was sentenced to six years in prison in addition to being permanently disqualified from holding public office in Argentina. Along these lines, Argentina’s vice president said, “I’m not going to run for office,” and her name “will not be on the ballot.”

After he was sentenced to six years in prison, Christina Kirchner assured her she would not run for office, pointing out that her name was “not on the ballot.”

The Federal Criminal Oral Court 2 (TOCF) delivered the final verdict in a case known as Highway, in which the Vice President was accused of illegal association and maladministration.

Kirchner said, “I will not submit to the political forces that have given me the honor of serving twice as president and once as vice president,” and said during the election that the candidate would be “convicted and served permanently.” I was never unfairly treated as having my qualifications revoked.

So he also said, “To me, a corrupt administration by the state? And these guys in yellow who left the International Monetary Fund $45 million in debt, flying around on Clarin planes? Well, no candidacy. Very good news for you, Magneto.”

“I will not run for candidacy. On December 10, 2023, I will no longer be privileged. He can order his men to put me in prison, but he can never have me as a pet,” stressed the Argentine vice president.

Finally, Kirchner said: “My name is not on any ballot I will finish on December 10th and return to the same house I left on May 25th, 2003 to accompany my partner. “