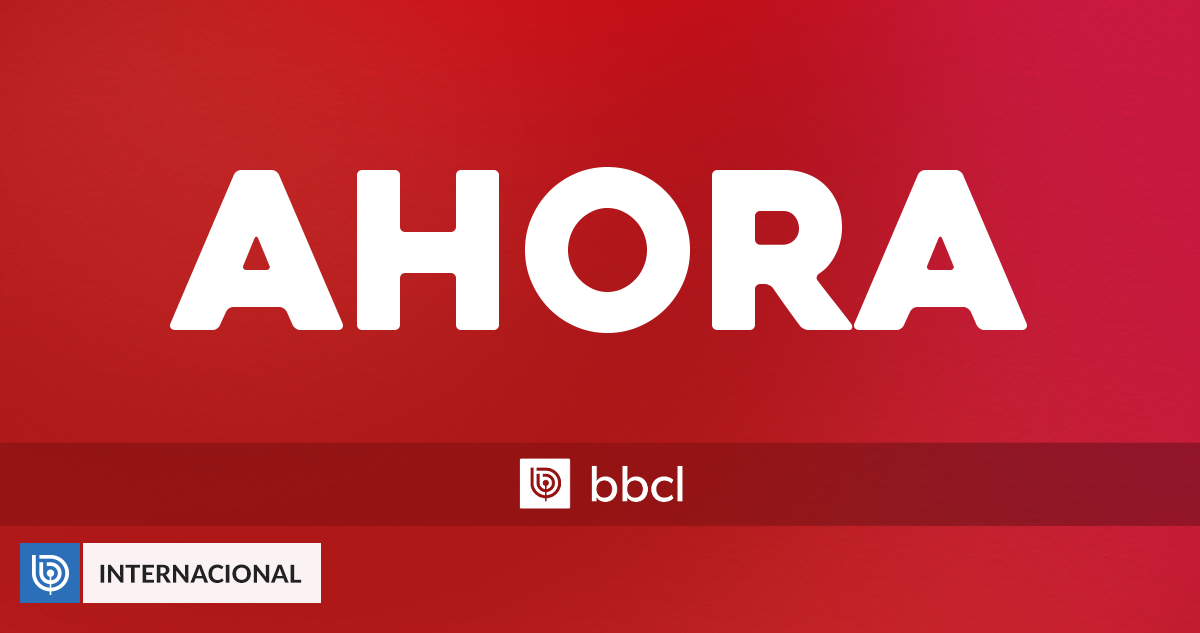 Pedro Castillo Terones announced the dissolution and temporary closure of parliament and called for new parliamentary elections as soon as possible, a political crisis dubbed a “coup” by the Peruvian press itself.

After these events, several ministers resigned, including the Peruvian president’s own lawyer.

Moreover, minutes earlier the Congress of the Republic of Peru met and voted despite the presidential vacancies proposal the president was trying to avoid.

All of these events were picked up by the Peruvian media and highlighted on the front page as an attempted coup by Castillo.

One of the clearest examples is “trade” Peruvian factual media, “After coup, Congress approves vacancy for Pedro Castillo”.

Another case is RPP News, where it was stated “Parliament evicts Pedro Castillo after attempted coup”.

Added to these assertions Republic, Pedro Castillo “tried to break the constitutional order,” he said.

Previous article
Infantino: It was the best group stage at the World Cup so far
Next article
Volvo trains 20 women as professional truck and heavy vehicle drivers.