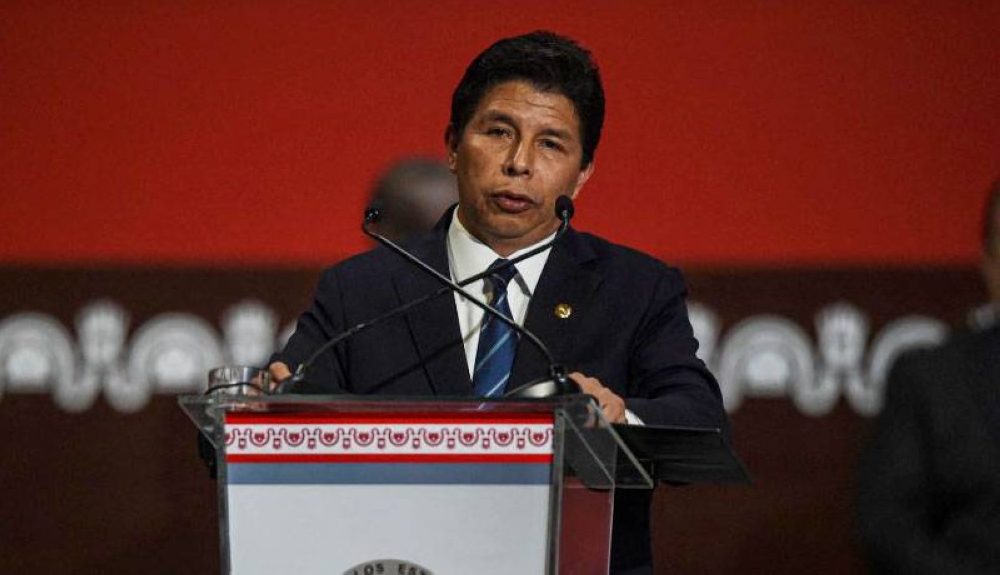 The Peruvian parliament approved a motion denouncing moral incompetence in an extraordinary session this Wednesday, shortly after President Pedro Castillo announced the dissolution of the House of Representatives and a call for new parliamentary elections.

On November 29, Peruvian MP Edward Malaga introduced a third no-confidence motion against President Castillo. The motion was finally approved by Congress this Wednesday with his 101 votes, supporting his 87 votes he needs. Out of 130 MPs, only six Peruvian Libre MPs voted against it.

After voting As reflected in the constitution, Peru’s Vice President Dina Boluarte will be sworn in as president. Boruarte, who rejected Castillo’s “coup”, takes the oath a few minutes later.

Hours earlier, in an address to the nation, Castillo announced the dissolution of parliament and a call for new parliamentary elections.

Among those who have resigned is Labor Minister Alejandro Salas. Pedagogy, Roseendo Serna. The Foreign Ministry’s César Landa accused Castillo of “violating” the constitution by closing parliament.

Previous article
Who is Dina Boluarte: Peru’s first female president who came to power after the political crisis
Next article
Just a copy and even a damaged one: as much as one million euros for the Savior of the World by an unknown author