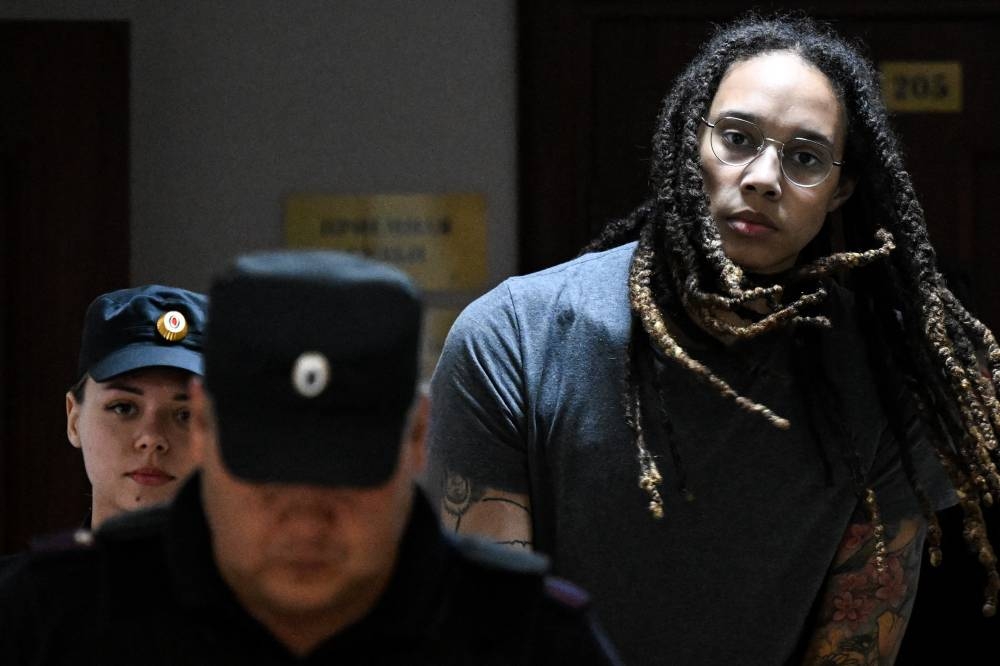 American basketball star Britney Griner, who was detained in Russia for nine months, was released Thursday in a prisoner swap with Russian arms dealer Viktor Bout, who was imprisoned in the United States for 10 years.

Greiner immediately boarded a plane to the United States.

“I spoke with Britney Griner a while ago. She’s safe. She’s on the plane. She’s on her way home.”
In a brief speech at the White House, Mr Biden said:

“I would also like to thank the United Arab Emirates for helping Britney’s release,” he added, commenting that the athlete had “good morals” despite the “trauma” she suffered.

His wife, Sherrel Griner, said he was “overwhelmed with emotion.”

Another American detained in Russia, former military officer Paul Whelan, was not included in the exchange. “Even if we can’t secure Paul’s release, I will never give up,” Biden said.

In a statement, his family said they were “happy” for Rener but “still devastated” by Whelan’s stay in a Russian prison ahead of Christmas.

The 32-year-old African-American athlete, a two-time Olympic champion, was arrested at a Moscow airport in February for possession of e-cigarettes and liquids containing cannabis, a product banned in Russia.

She explained that she used it to relieve pain associated with intensive basketball practice, but was sentenced to nine years in prison in August.

After her appeal was dismissed, she was transferred to a penal colony in Mordovia in central Russia in November. Her followers have always accused the athlete of being a sort of hostage for Moscow to negotiate with Washington during the conflict in Ukraine.

A prominent Russian arms dealer arrested in Thailand in 2008 was sentenced to 25 years in prison in the United States. His extraordinary career as a ‘Death Dealer’ was the inspiration for the movie ‘The Warlord’ starring Nicolas Cage as a cynical weapons dealer.

Americans and Russians accuse each other of arrests for political purposes.

Several prisoner exchanges have taken place in the past.

In April, former U.S. Marine Trevor Reed was sentenced to nine years in prison in Russia for violent acts he denied, and was exchanged for Russian pilot Konstantin Yaroshenko. Has been imprisoned in the United States since 2010 on drug trafficking charges related to Colombia’s FARC.

Brazil's president promises an end to loggingMore than a third of the Amazon rainforest, the world's largest, has been degraded by drought and human...
Previous article
Celine Dion claims she has ‘rigid personality syndrome’
Next article
New bird-based ‘dynamic lift’ technology enables much faster space travel