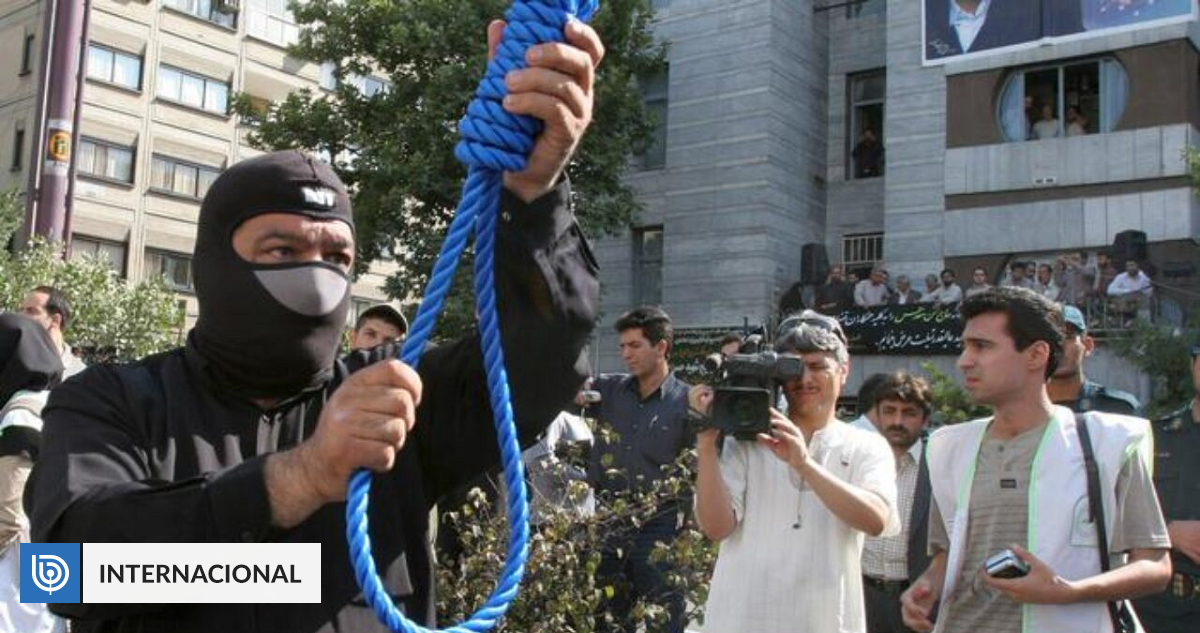 The Iranian regime has executed a 23-year-old man for participating in protests, officials said.

Iranian authorities announced Thursday the first execution of a prisoner sentenced to death for participating in protests that have rocked the country since mid-September.

Mohsen Shekari He was executed early this morning after being sentenced to death for being wounded on 29 November. Basij Knife-wielding Islamist militants blocked streets and sparked terrorism in Tehran, the Mizan Justice Ministry reported.

All these crimes “Battle with God” as in this case, is punishable by death.

Mizan revealed that the executed man confessed during the trial that he received “payment” for attacking a law enforcement officer, for which he stabbed a militiaman.

Shekhali was the first protester to be executed for taking part in protests that rocked Iran, and Martha Amini died in mid-September after being arrested by morale police for improperly wearing a Muslim headscarf. After

The riots began over the death of a 22-year-old Kurdish girl, but have evolved and now protesters are calling for an end to the Islamic Republic founded by Ayatollah Ruhollah Khomeini in 1979.

The judiciary has so far sentenced 11 people to death for participating in the demonstrations, an unknown number.

Amnesty International condemned at least 28 of the 2,000 defendants in the protests to be sentenced to death.

According to Oslo-based NGO Iran Human Rights, more than 400 people were killed and at least 15,000 detained in nearly three months of protests.