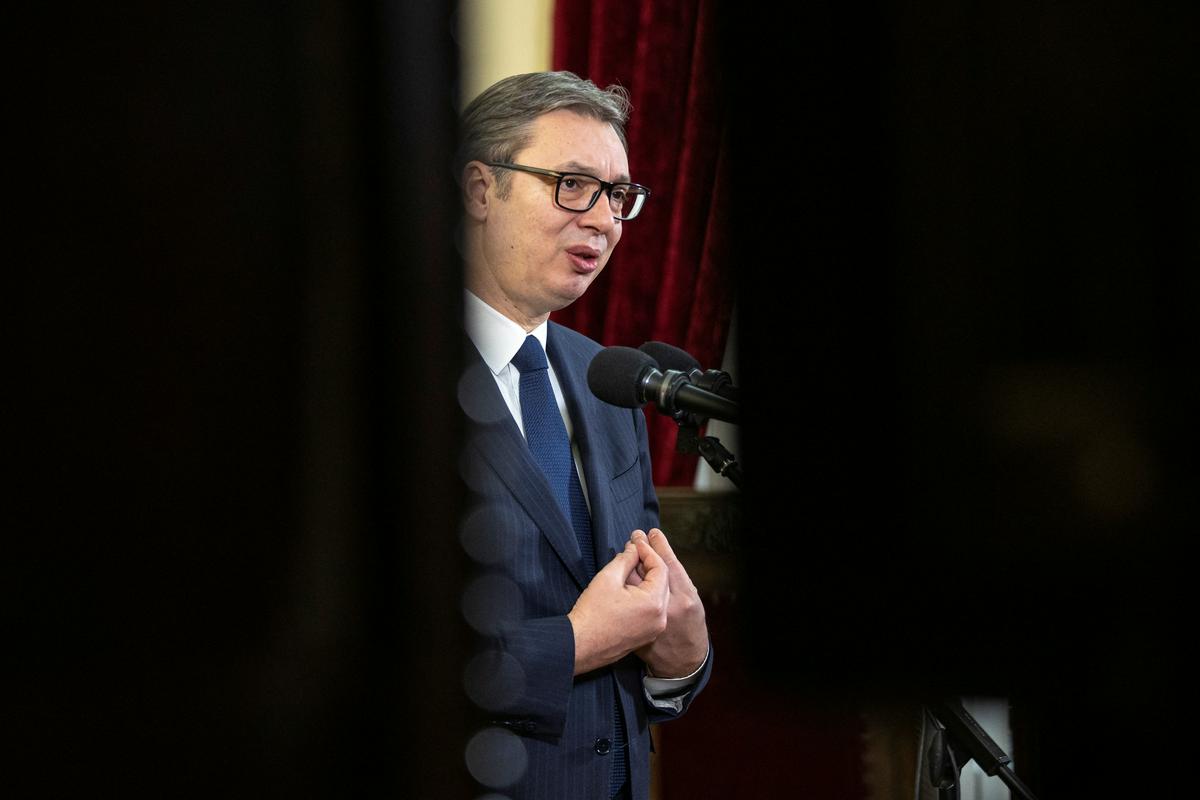 He announced that the basic salary in the army will be 2,000 euros

“I am serving my second term as president. This is my last term,” stated Vučić in his annual address. He assured that he would not change the constitution so that he could be president for more than two terms.

In his address, Vučić also touched on the economy and security and commented on Eurostat data. According to these data, in 2021, Serbia was the fourth poorest country in Europe in terms of gross domestic product per capita and standardized individual consumption per capita. Vučić expressed disbelief that Eurostat calculated this and said that in Serbia no one works for 250 euros, but that the minimum wage is 370 euros.

“The average salary will be 735 euros”

According to him, Serbia ended the year 2022 in a way that they can be satisfied. “We managed to maintain financial stability,” he said. He pointed out that despite the global crisis, the level of public debt does not exceed 55 percent of GDP. He also announced that the average salary in March this year will amount to 735 euros, and emphasized that Serbia has the historically lowest unemployment rate. This amounts to 8.9 percent, to which, according to the Serbian president, “serious reforms” contributed.

Vučić also announced that the Serbian army will increase the number of members of special forces from 1,500 to 5,000 and that basic salaries in the army will amount to 2,000 euros, with overtime and bonuses up to 3,000 euros. “We have invested a lot in the army, the goal is to increase the number of special units from 1,500 to 5,000, and the basic salaries will be more than 2,000 euros. We are seriously arming ourselves,” he stated. Having said that, it is “boys and girls” urged them to enlist in the army.