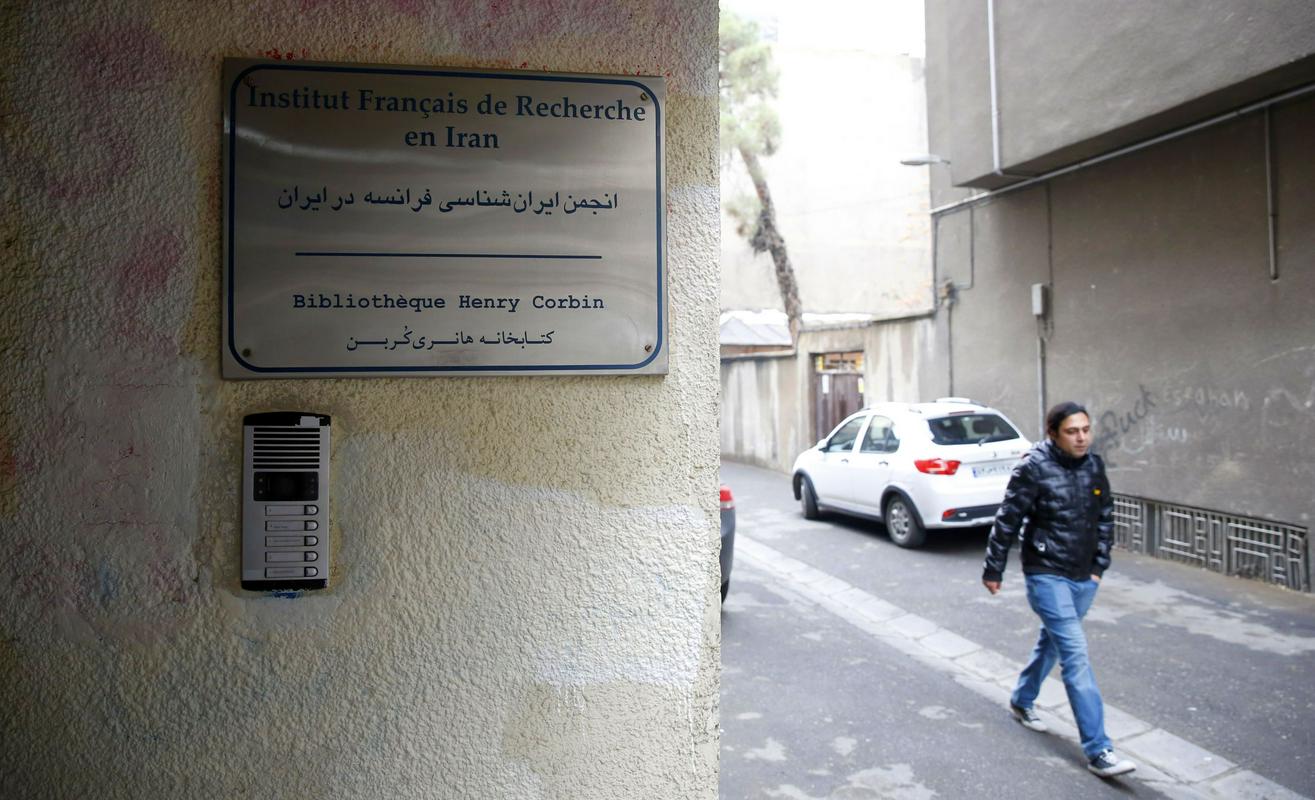 Iran has announced the closure of a French research institute in Tehran in response to “offensive caricatures” of Iranian Supreme Leader Ayatollah Ali Khamenei published by the French satirical weekly Charlie Hebdo on Wednesday.

“As a first step, the Ministry suspends the activities of the French Institute for Research in Iran,” Iran’s foreign ministry said, a day after Tehran warned Paris of consequences for the announcement.

It called on the French government to “seriously combat anti-Islamism and Islamophobia” in France, as well as to hold the “authors of such hatred” to account. The Iranian authorities condemned the caricatures as “insulting the symbols of sovereignty and national values”.

“France has no right to insult the sanctity of other Muslim countries and nations under the pretext of freedom of expression,” said Iranian Foreign Ministry spokesman Naser Kanani.

“In France, in contrast to Iran, freedom of the press applies,” said French Foreign Minister Catherine Colonna before announcing the institute’s closure, stressing that blasphemy does not exist in French law.

Charlie Hebdo published dozens of cartoons on Wednesday depicting Iran’s supreme religious and political leader, Ayatollah Ali Khamenei. The cartoons were chosen by the weekly in a competition announced in December, as protests intensified in Iran, which erupted after the death of 22-year-old Kurdish woman Mahsa Amini in police custody in mid-September. The girl was previously arrested by the morality police for allegedly wearing an Islamic headscarf inappropriately.

As the weekly said, the purpose of the competition was “to support Iranians who are fighting for their freedom”. The cartoons of Khamenei were published in a special edition ahead of the anniversary of the deadly attack on their editorial office in Paris on January 7, 2015, in which 12 people were killed. The terrorist network Al Qaeda claimed responsibility for the attack, which wanted to punish journalists for publishing caricatures of the Prophet Muhammad.

Youth book, 2022Members of the medical guild are in many ways a special professional group. Many face the fine line between life and...
Previous article
Prince Harry accuses his brother William of physical abuse
Next article
Ultra-conservative Pope Benedict XVI who resigned to usher in an unprecedented era for the Church