McCarthy also unsuccessful in the eighth round, the ninth round is already underway 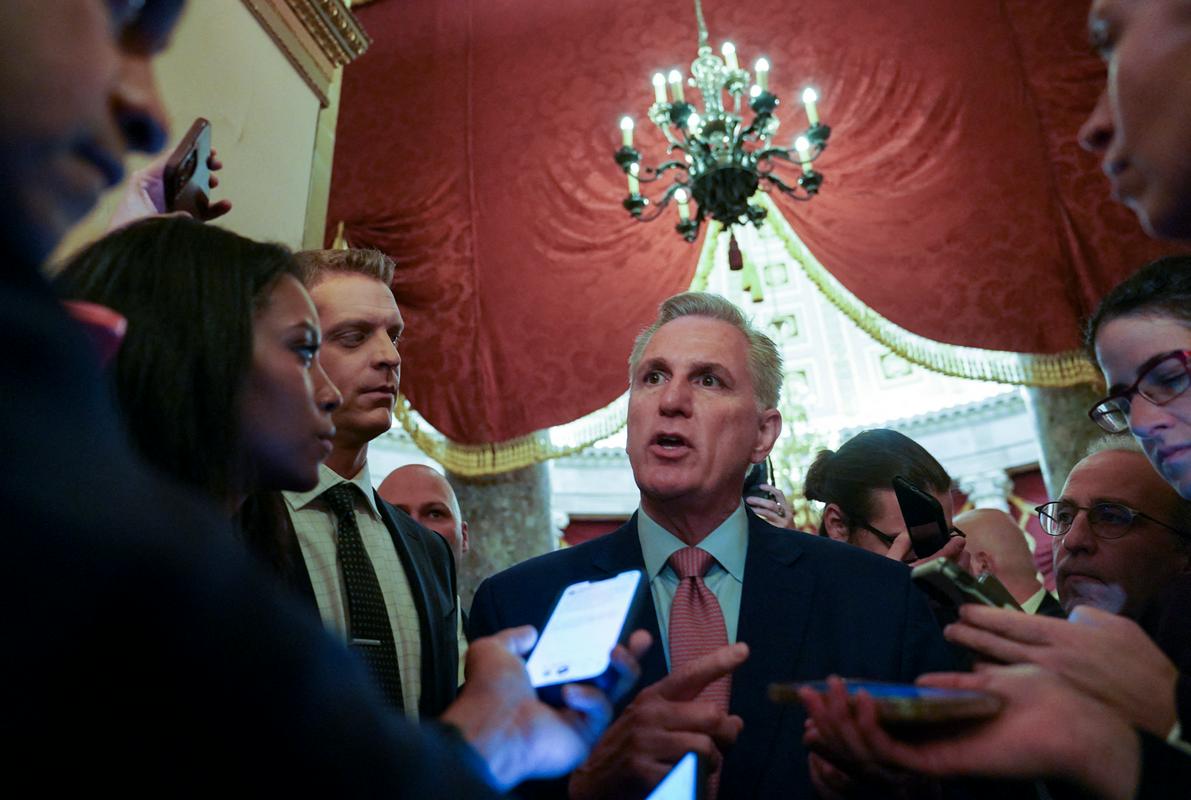 218 votes are needed to be elected

House members are choosing between Democrat Jeffries and Republicans McCarthy and Donalds.

Until there is a president, who needs 218 votes to be elected, the House of Representatives cannot begin work.

In the seventh round of voting, McCarthy received 201 votes, 19 insurgents voted for Byron Donalds of Florida, and Matt Gaetz of Florida nominated former President Donald Trump.

As before, Democratic leader Hakeem Jeffries of New York once again won the most votes, again with all 212 Democratic votes. There are 435 total members of the House of Representatives, but missing a Democrat who died shortly after the election last November, and Republicans hold 222 seats to Democrats’ 212. 218 votes are needed to be elected.

Nothing changed for McCarthy even after midterm negotiations with opponents within the Republican Party, where he offered them additional benefits. This, on the other hand, upset the less extreme Republicans, who, according to the American media, are now quietly negotiating with the Democrats about a Republican acceptable to them at the head of the House of Representatives or certain concessions.