Shell pays $2 billion in taxes in EU and UK 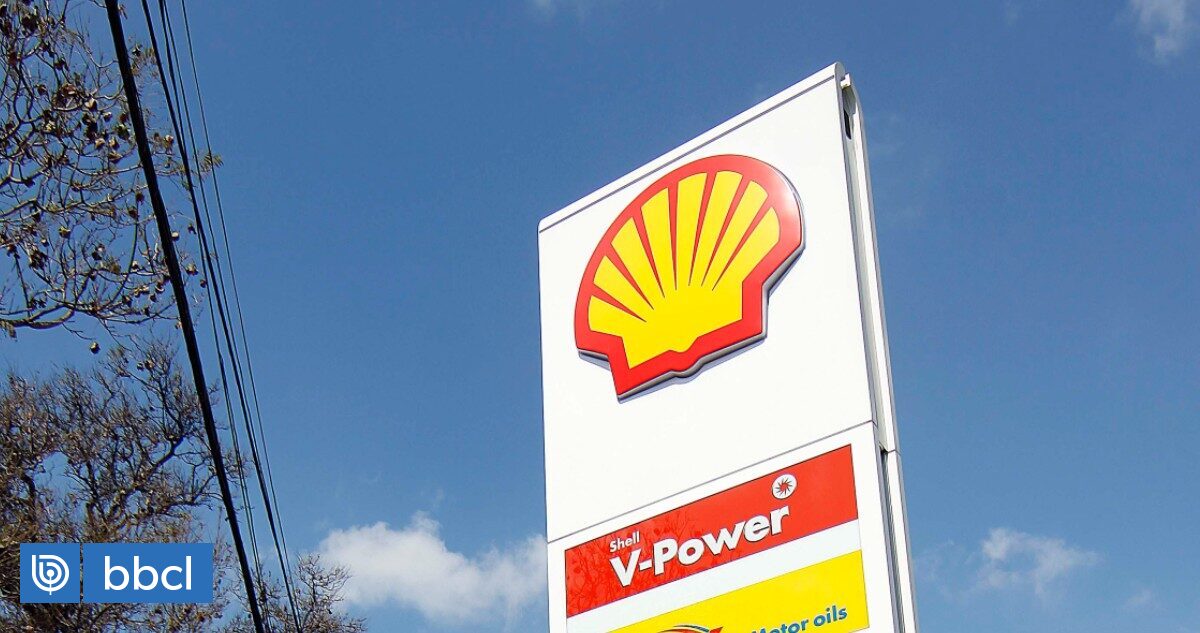 This is in response to changes in the taxation of unforeseen earnings brought on by oil and gas companies due to high global commodity prices.

oil company shell reported this Friday that it will pay about $2 billion (about 1.9 billion euros) in special taxes in the European Union (EU) and the UK in 2022.

This is in response to changes introduced in the EU and UK since September. Tax windfall profits from high prices for oil and gas companies Raw material global.

The $2 billion is in addition to an unexpected $360 million in taxes the company had already disclosed to investors.

This decision allows oil companies to Paying taxes in the UK for the first time in five years. In recent years, the company had received a tax refund for its investments in the North Sea.

Shell, which will report annual results next month, also reports that trading volumes in its chemicals business are expected to be “significantly lower” in the fourth quarter of 2022 compared to the previous quarter.

It added that liquefied natural gas (LNG) production during the quarter was affected by major shutdowns at two plants in Australia.

Previous article
Millionaire fines test the economic model of the European meta
Next article
Following Carla Jara’s case: How does a tubal pregnancy occur and what are its symptoms?