More than 2,000 Britons expelled from the EU after the end of the post-Brexit transition period 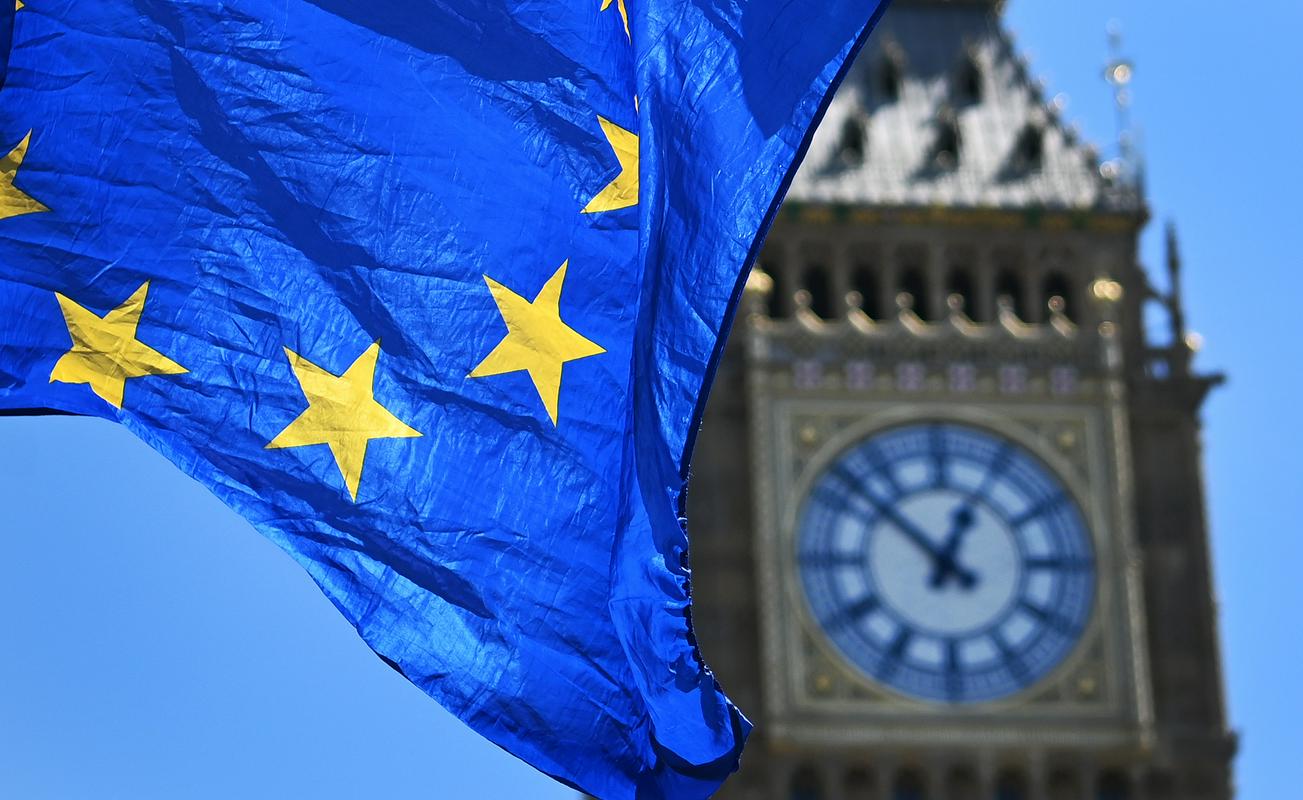 According to data from the EU’s statistical office, Eurostat, 2,285 British citizens were expelled from EU member states between the end of the transition period after the United Kingdom’s exit from the EU on January 1, 2021, and last September.

After the end of the transition period two years ago, British citizens lost their right to free movement within the Union.

According to the Guardian, however, experts warn that Eurostat figures do not explain why Britons were ordered to leave, so not all cases may have been linked to residence restrictions. But regardless, according to experts, such a high figure is a strong reminder of the consequences of Brexit. British citizens are now citizens of a third country in EU member states.

According to Eurostat data, almost half of the 2,285 were British expelled from Sweden (1050), and almost a third (615) from the Netherlands.

Malta ordered 115 Britons to leave the country, France 95, Belgium 65, Denmark 40, Germany 25 and Austria 10. Some countries with large British nationals, such as Spain, Portugal and Italy, have not reported expelling any of them, although at least Spain is known to have ordered some Britons out of the country.

The Guardian reported on the case of two British citizens who were ordered to leave Denmark because they learned too late that they had to apply to stay in the country after Brexit, so they submitted their applications a few days late.

After Brexit, 14 EU member states decided to automatically recognize the residence status of Britons who lived there legally before Brexit. The remaining 13, however, began asking British citizens to formally apply for a new postBrexit residence status. Whoever missed the deadline and all new arrivals from the UK from January 2021 are subject to third country immigration rules.