Clues behind bodies found on plane from Chile to Bogota: They may be of young African descent 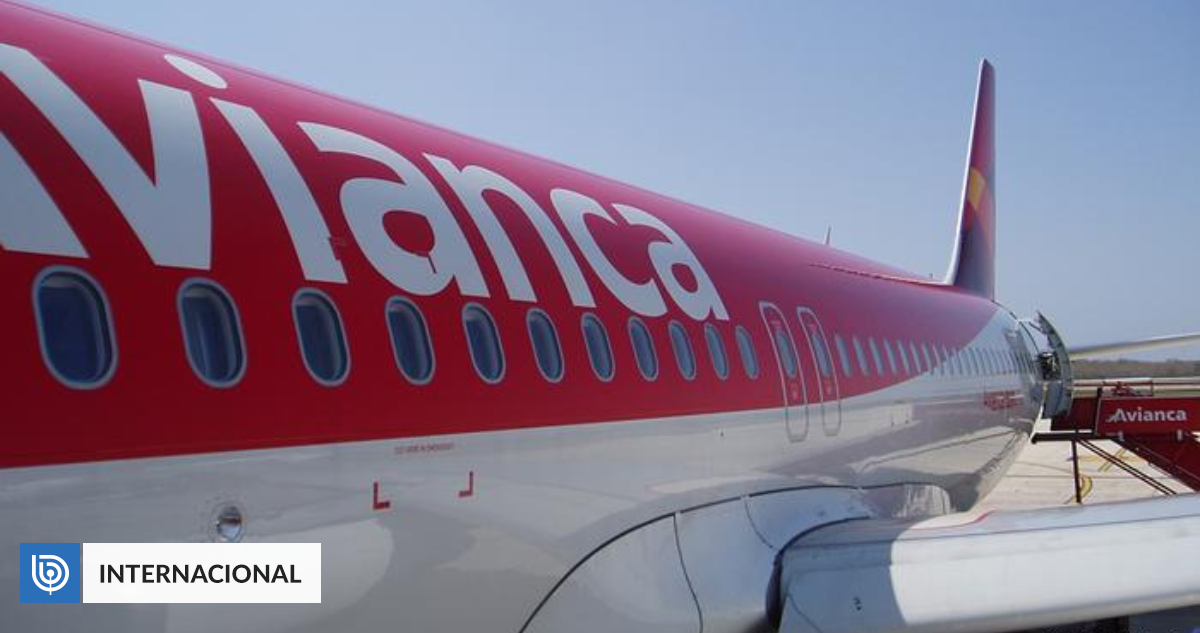 Some coins and the traceability of the Avianca plane have revealed the provenance of a body found on a flight from Chile to Bogota, Colombia, this Saturday. Known clues about the find suggest that the stowaway may have been on the plane for days.

Two bodies found on a plane from Chile that landed in Bogota belonged to two young men between the ages of 15 and 20. Preliminarily, descendants of Afro.

According to a Colombian newspaper viewerBoth bodies were found frozen , with frost. Specifically, they were found in the “main landing gear” compartment, one on the right and one on the left. It was a product of temperature change and was in the process of thawing when it was discovered.

according to infobaythe man on the left had burns.

Within the framework of research expertise, One subject found a coin from the Dominican Republic. It sheds light on its origins and where it entered air transport.

After taking off from Santiago de Chile, the plane landed at Bogota’s El Dorado airport at 7:55 pm (Colombia) this Friday. However, it turned out that it also landed in Brazil, so the route of the aircraft was much wider.

It should be noted that the bodies were found hours after landing. Specifically, the discovery came early Saturday morning when a plane operated by Avianca Airlines was undergoing maintenance that takes place every 10 days.

The Technical Investigation Unit of the Colombian Public Prosecutor’s Office determined the traceability of the air terminal. This is the flight route. Landed in the Dominican Republic on January 3, 2022 and landed at Guarulhos Airport in Sao Paulo (Brazil) on January 5. From there, I returned to Colombia on January 6th and traveled to Santiago on the same day. In the afternoon he returned to Bogota and landed on the evening of Friday the 6th.

However, the possibility of a corpse is considered. They could be on the landing gear from January 3rd But it’s forensic investigations and criminal investigations that reveal the cause of death.

The Colombian newspaper said the airline in question issued an official statement, saying that it constantly inspects the plane and its surroundings as a security process before the start of each flight.

“At the same time, airport security, control of restricted areas and their surroundings are the responsibility of airport authorities and managers,” they conclude.

According to an airline report accessed by Infobae, it was airline staff who discovered the bodies, confirming that the people were traveling irregularly (as stowaways).

Teenager Vodlan debuted in the IceHL League, Vallerand returned to SheffieldThe Graz hockey players beat SŽ Olimpija 4:1 in the 44th round. Finnish...
Previous article
DGAC announces that the plane in which the two bodies were found has started a leg from Brazil to Colombia
Next article
Real Madrid lost against Villarreal