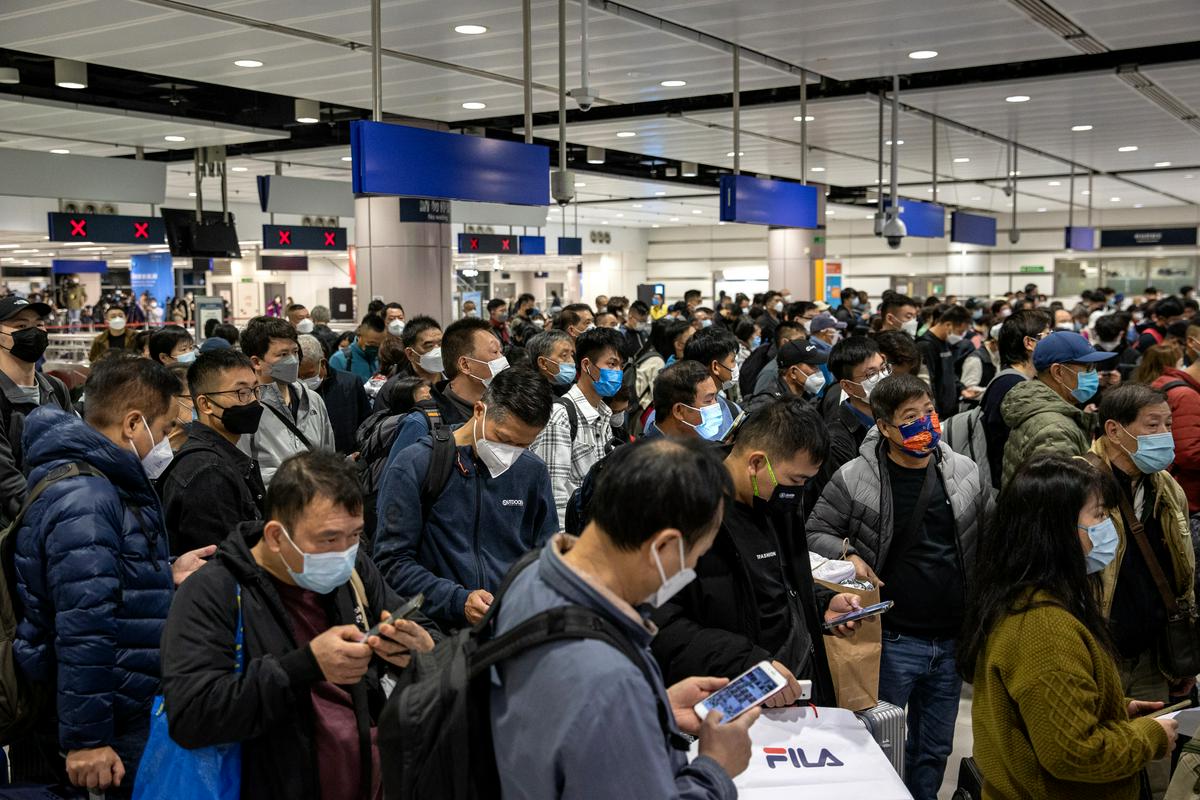 In the next 40 days, more than two billion passengers are expected to travel through China

China has lifted mandatory quarantines for people arriving from abroad after nearly three years, even as the country faces a surge in SARS-CoV-2 infections.

After the announcement of the lifting of the quarantine upon returning to the country last month, people began to quickly plan trips abroad. But several countries responded to the increase in the number of travelers from China by introducing mandatory of covids tests.

However, China remains closed to tourists, foreigners can only enter the country for business or family reasons, reports Al Jazira.

The situation in China is expected to worsen this month as the country celebrates its Lunar New Year holiday and millions of people travel from cities to the countryside to visit vulnerable elderly relatives.

There is concern that the mass migration of people from big cities to their hometowns will lead to an increase in the number of infections in smaller cities and in rural areas, where they have less capacity in intensive care units and less necessary equipment.

The holidays will officially start on the 21st. in January and this year, for the first time since the start of the pandemic in 2020, will again take place without travel restrictions.

China’s Ministry of Transport said on Friday it expects more than two billion passengers to make the journey over the next 40 days.

On Sunday, mainland China also opened its borders with the semi-autonomous city of Hong Kong, eliminating the last measures under a policy of zero tolerance to covid-19, which protected people from the virus, but also cut them off from the rest of the world, reports the Guardian.

After the new rules were announced, more than 410,000 people had registered for the trip by Saturday.

However, Hong Kong residents will still have to submit a negative test result for the SARS virus before entering mainland China.CoV-2, which must not be older than 48 hours.

Beijing began to roll back its strategy of prisons, regular testing and mandatory quarantines after historic mass protests by frustrated residents last month.

She warned that the world refuses to honor older womenAmerican musician Madonna, who found herself in the spotlight after the Grammy Awards for her...
Previous article
The extraordinary Shiffrin on a date with history captured the landmark Lindsey Vonn
Next article
Olimpija strengthened with Croatian midfielder Posavec