Russian ceasefire in Ukraine has expired. Zelenski called it a lie. 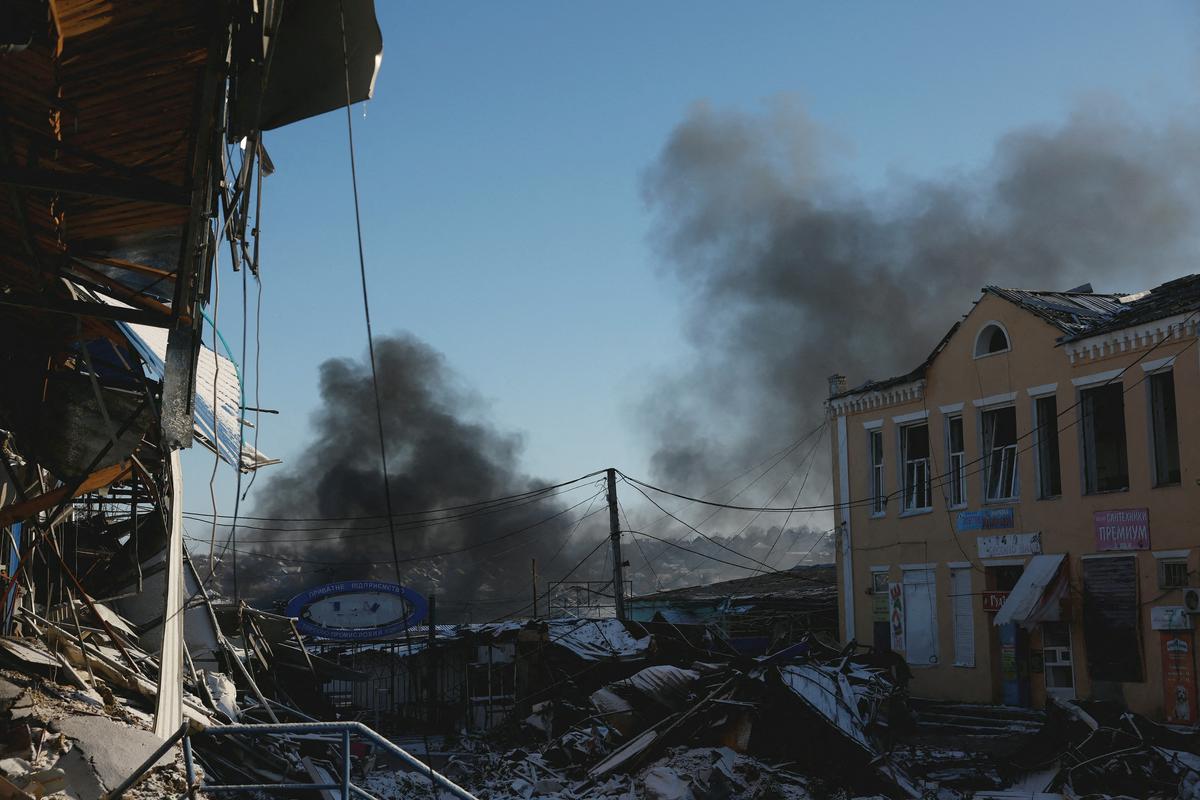 “The world could once again see how false are the statements made in Moscow at all levels,” said Zelensky. “They are talking about a ceasefire, but in reality the Russian shelling has continued Bahmut and other Ukrainian positions,” he said in his evening address.

Putin announced the unilateral 36-hour cease-fire on Thursday, which is to be in effect for the Orthodox Christmas from Friday noon to Saturday midnight Moscow time.

In Kiev, they rejected the ceasefire, calling it propaganda and a tactical trap.

According to Russian claims, Ukrainian forces continued shelling their positions on Saturday, so despite the ceasefire they responded to the attacks. Fighting is expected to continue in the areas of Kherson, Donetsk and Zaporozhye.

According to the Ukrainians, they were under Russian shelling Bahmut two civilians killed during declared ceasefire.

At least one person was killed in the night shelling in eastern Ukraine. A 50-year-old man died in northeastern Kharkiv province as a result of Russian shelling, the governor said regions Oleg Sinehubov.

Night attacks are also reported from Donetsk province in the east. Governor Pavlo Kirilenko reported that there had been nine rocket attacks, including seven on the city Kramatorsk. There are said to be no victims.

Explosions were also heard in the city of Zaporizhia. The extent of the damage or the number of potential victims is not known.

Meanwhile, the Kremlin predicts that Russia will continue “special military operation” in Ukraine until the fulfillment of its goals or victory.

The war has been going on for more than 10 months, thousands of people have died, millions have been displaced, many Ukrainian cities have completely destroyed.

Previous article
Osaka also canceled performances in Melbourne
Next article
At 10:30 the start of the men’s slalom in Adelboden