19 people died in the incident in China. The truck drove into the funeral procession. 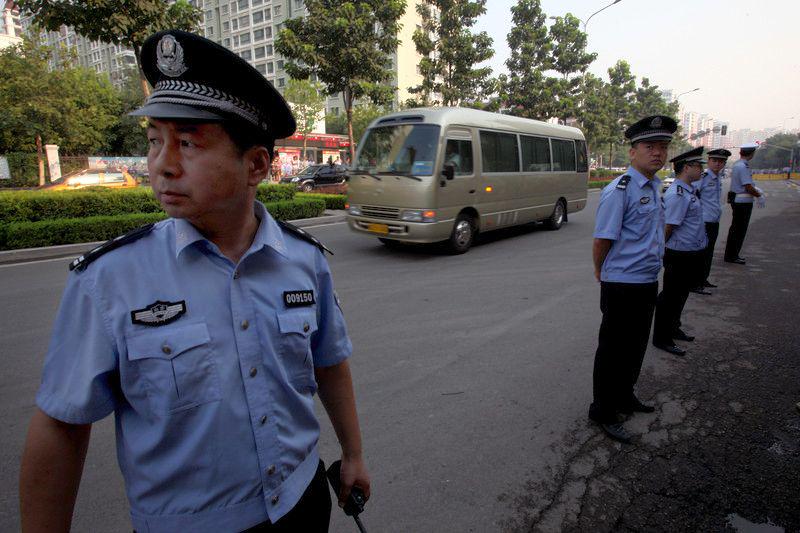 In eastern China’s Jiangxi Province, there was a serious incident early Sunday in which a truck crashed into a funeral procession. 19 people died, 20 were injured.

More than 60 people were walking along the road on their way to the crematorium, one of the procession participants, whose wife died in the incident, told one Chinese media outlet. He said there was no fog at the time of the incident, which happened shortly before 1 a.m. local time.

A few hours after the incident, the traffic police announced that there was dense fog in some parts of the area. “Visibility is limited, which can lead to traffic accidents,” the police added.

Another Chinese media outlet published a conversation with an unnamed local resident who said many people had died recently, causing long lines outside the local crematorium. According to him, this was probably the reason why the mourners in the said procession started the funeral ceremony so early in the morning.

Crematoria across the country are extremely busy due to a rise in the number of deaths from covid-19 after authorities began to lift strict measures against the spread of the virus that causes the disease.

Previous article
Saudi Arabia is said to adjust the laws so that Ronaldo can live with Georgina on the corn
Next article
London’s Natural History Museum under fire: made a deal with an oil company