At least 40 killed, 78 injured as two buses collide in Senegal 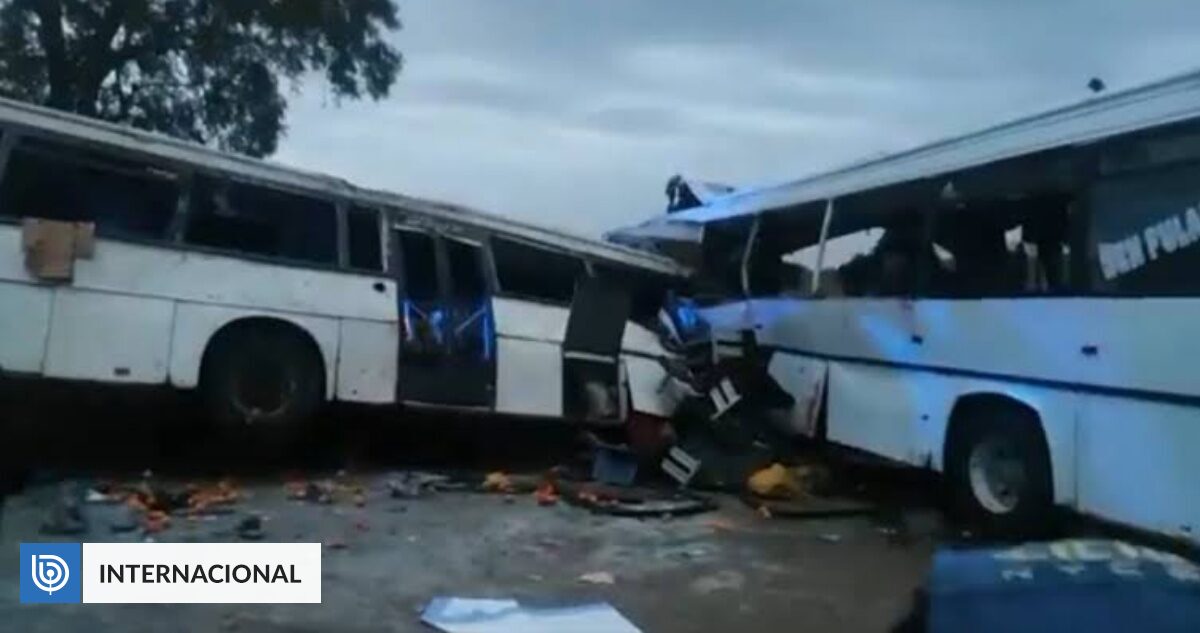 Two buses collided in Senegal, one of which had a tire burst, killing 40 and injuring 78.

An accident happened near the town Shikiro It was reported to the Public Prosecutor’s Office at around 03:30 local time on National Highway 1 in the Kafrin region, more than 200 kilometers southeast of the capital Dakar.

“According to the first element of the judicial police investigation, buses connected to public passenger transport after tire puncture left the track before colliding head-on with another bus coming in the opposite direction,” prosecutors said in a statement.

“On the same day, an inter-ministerial council will be held to take firm measures regarding road safety and public passenger transport,” Sal added on his Twitter social network account.

According to local media, a bus from Tambacounda (south) to Dakar had a tire burst, while another wrecked vehicle had come from the capital and was on its way to Velingala.

Environmental groups opposed the sinkingBrazil sunk the decommissioned aircraft carrier "Sao Paulo" in the Atlantic on Friday. Authorities gave the go-ahead for the...
Previous article
‘With my president’: Daniela Aranguiz met ‘neighbour’ Bolsonaro and took a selfie with him
Next article
No Slovenian podiums in the second race in Planica, but Mogel won the seventh quota