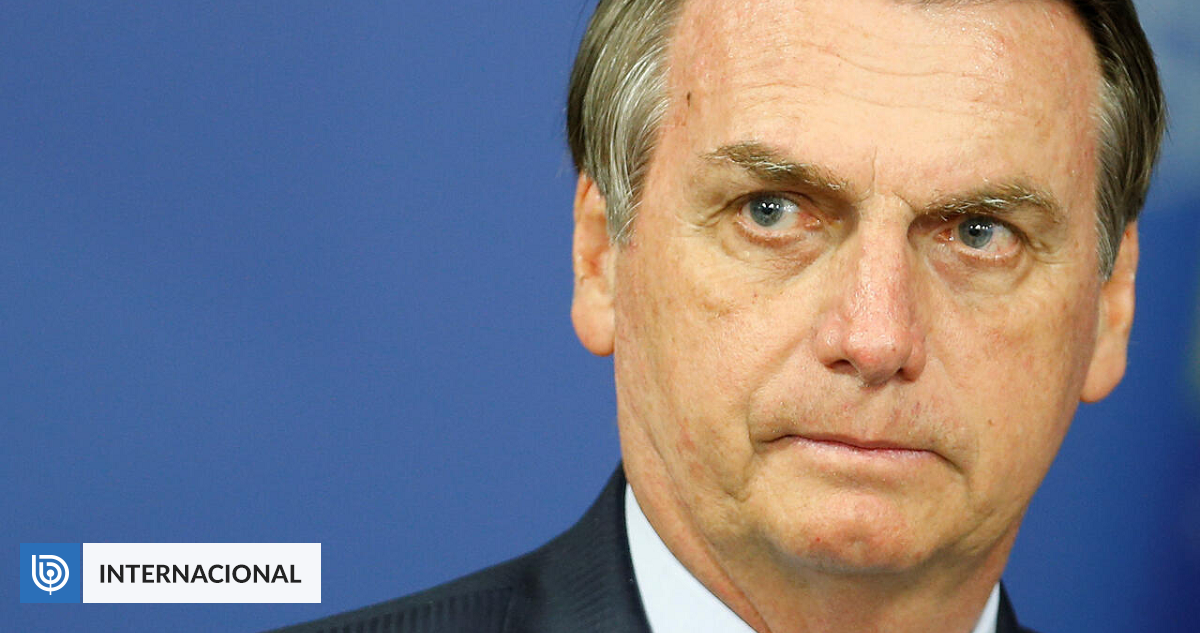 The former president, who had been a refugee in Florida for days before Lula took power in Brazil, was hospitalized again for pain from a stabbing sustained during his first presidential campaign.

former president of Brazil Jair Bolsonaro He was admitted to a state hospital this Monday florida in the far southeastern United States, after complaining of severe abdominal pain.

According to a Brazilian newspaper or glovethe former president was admitted to the AdventHealth Celebration hospital in the suburbs of the city of Orlando.

Bolsonaro was the victim of a stabbing in the abdomen as part of the 2018 election campaign and had to undergo up to four surgeries after the attack.

However, the former president suffered several episodes of abdominal pain, for which he had to be hospitalized in succession. Most recently, he was admitted to the Brasilia Military Hospital in mid-November.

This latest Bolsonaro hospitalization comes just one day after hundreds of supporters stormed the headquarters of the state power in Brasilia in an episode similar to the one experienced at the United States Capitol on January 6, 2021.