The court acquitted Strache, the former leader of the Austrian Freedmen, of corruption charges 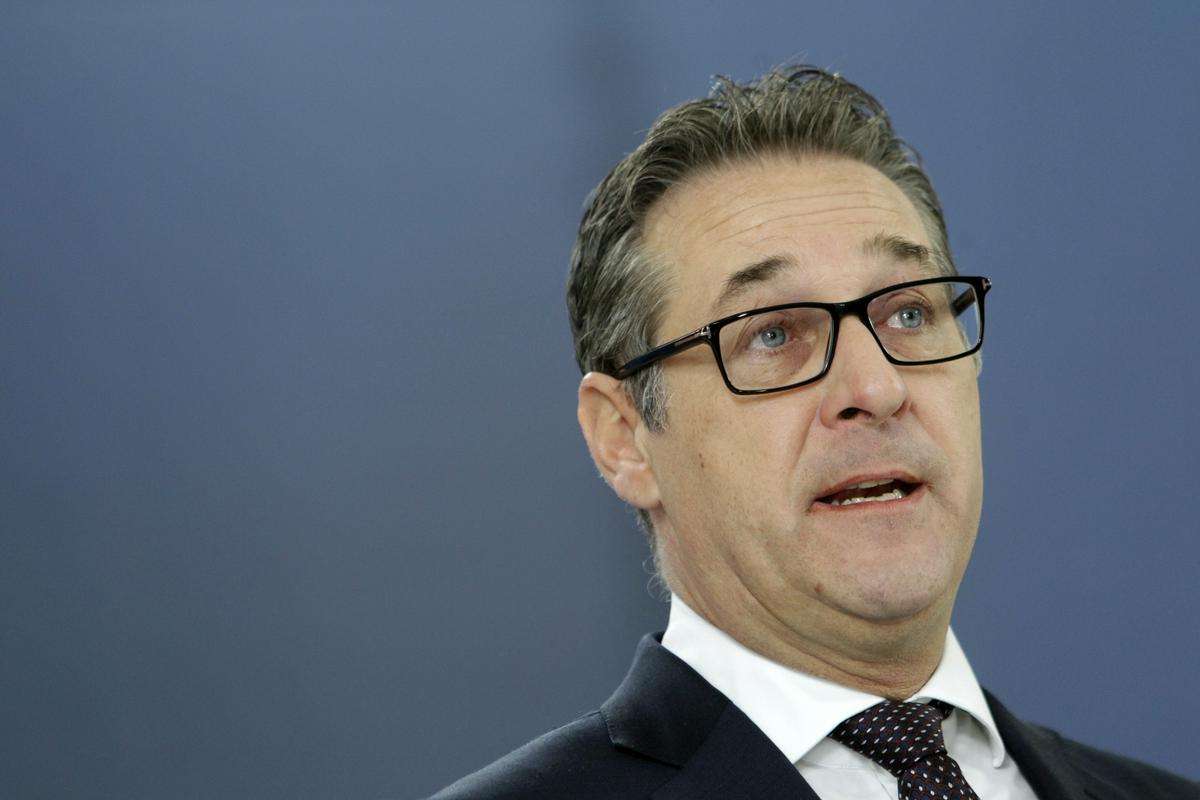 Strache was the Austrian Vice-Chancellor between 2017 and 2019

The regional court in Vienna acquitted former Austrian vice chancellor and leader of the far-right Freelancers (FPÖ) Heinz-Christian Strache of corruption charges in a new trial due to a lack of evidence.

Strache was given a 15-month suspended prison sentence in 2021 for corruption, but an appeals court in Vienna overturned the conviction last August and sent the case back for a retrial. Namely, it found that the evidence that could possibly exonerate Strache was not sufficiently taken into account in the first-instance trial.

The proceedings concerned influencing legislation in connection with a private Viennese hospital Währing. They are said to be donations made to Strache’s client in 2016 and 2017 by his friend and hospital manager Walter Grubmüller.

Strache, who was the Austrian vice chancellor between 2017 and 2019, was accused of helping the FPÖ in exchange for 12,000 euros in donations to obtain a favorable change in the legislation in the field of health policy in favor of the hospital of the friend mentioned, which the court also today sorry, reports the Austrian press agency APA.

The judge at the regional court for criminal cases explained today that there is not enough evidence for corruption. According to her, it was not proven that Strache knew about the donation before the then-opposition FPÖ parliamentary group demanded a change in the law.

The proceedings against Strache are also related to the affair Ibizawhich shook Austrian politics in 2019 and brought down the coalition government between the People’s Party (ÖVP) and the Liberals.

During the investigation of the affair, named after a video taken on a Spanish resort island Ibiza, the close connections between top Austrian politicians, businessmen and the media were revealed. In the published video, Strache talked about, among other things, how companies could donate to associations connected to the party and thereby gain influence.

KUD Apocalypse, 2022Aleš Jelenko established himself in the Slovenian literary space with the short prose collection Zgodbe iz podtalje, a collection of dramatic texts...
Previous article
Slivnik for the introduction to season four in Veysonnaz
Next article
Marseille responds to Alexis’ demands and intensifies the attack: they confirm Malinowski’s arrival