The most wanted mobster Matteo Messina Denara was arrested in Italy 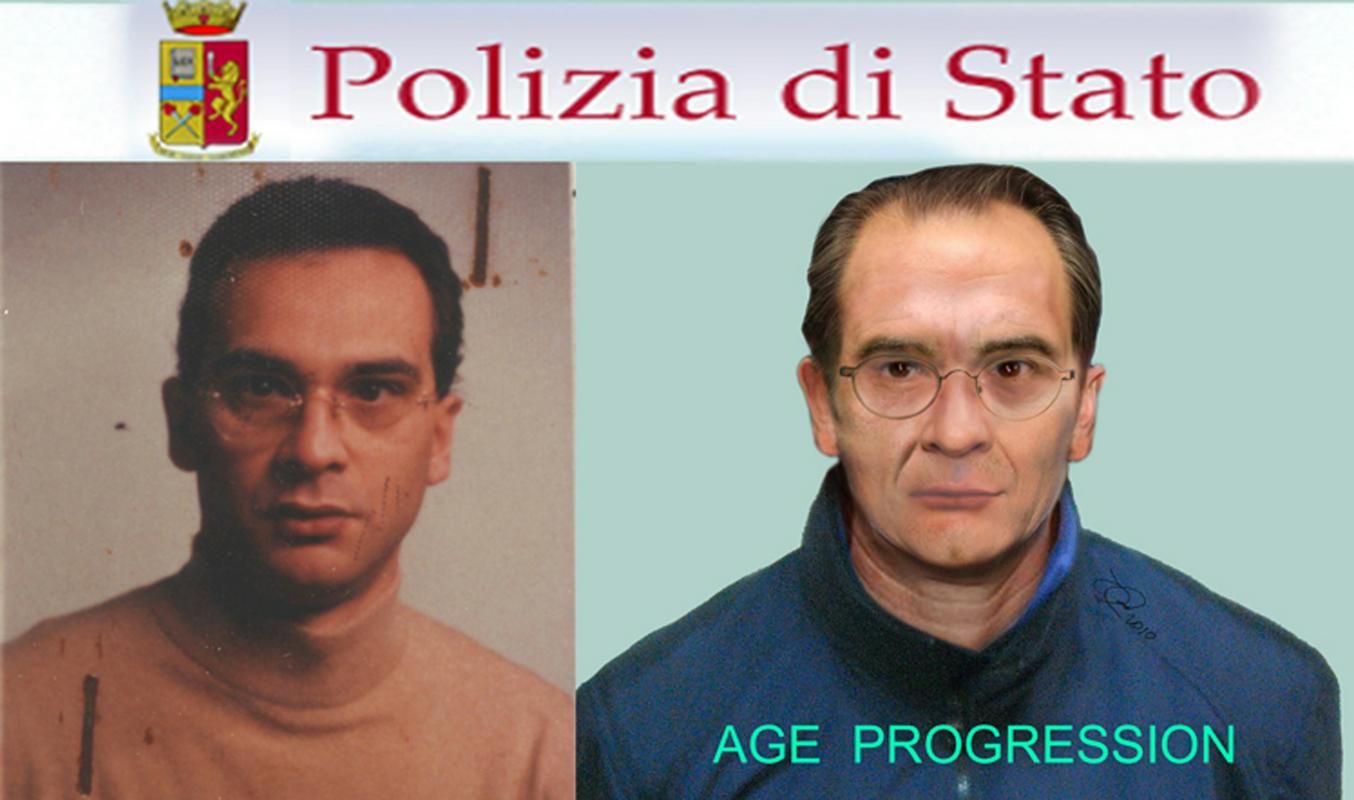 Italian carabinieri have arrested the country’s most wanted mobster. Matteo Messina Denaro, the alleged leader of Cosa Nostra, has been on the run for more than 30 years.

Italian Prime Minister Giorgio Meloni she thanked the Italian police for the arrest and called it a “great victory” for Italy in the fight against the mafia.

Messina Denaro, 60, was sentenced in absentia in 2002 to life in prison for his role in the 1992 murders of prominent anti-mafia prosecutors Giovanni Falcone and Paolo Borsellino.

He also faces life in prison for his role in the 1993 bombings in Florence, Rome and Milan that killed ten people.

In the same year, according to the prosecution, he also participated in the organization of the kidnapping of a 12-year-old boy, Giuseppe Di Matteo, in order to dissuade his father from testifying. The boy was executed after two years of captivity.

Messina Denaro has been on the run since 1993. Although the police have often approached him through the arrests of relatives and close associates, they have never caught him.

Last September, the Italian police estimated that, despite Messina Denaru’s absence, he was still running the Cosa Nostra mafia business in western Sicily.

Previous article
This year, the World Economic Forum is focused on energy and nutrition
Next article
Shakira and Bizarap, the biggest debut in Spanish music history