Death toll in Russian attacks on Ukrainian homes rises to 40: including 3 children 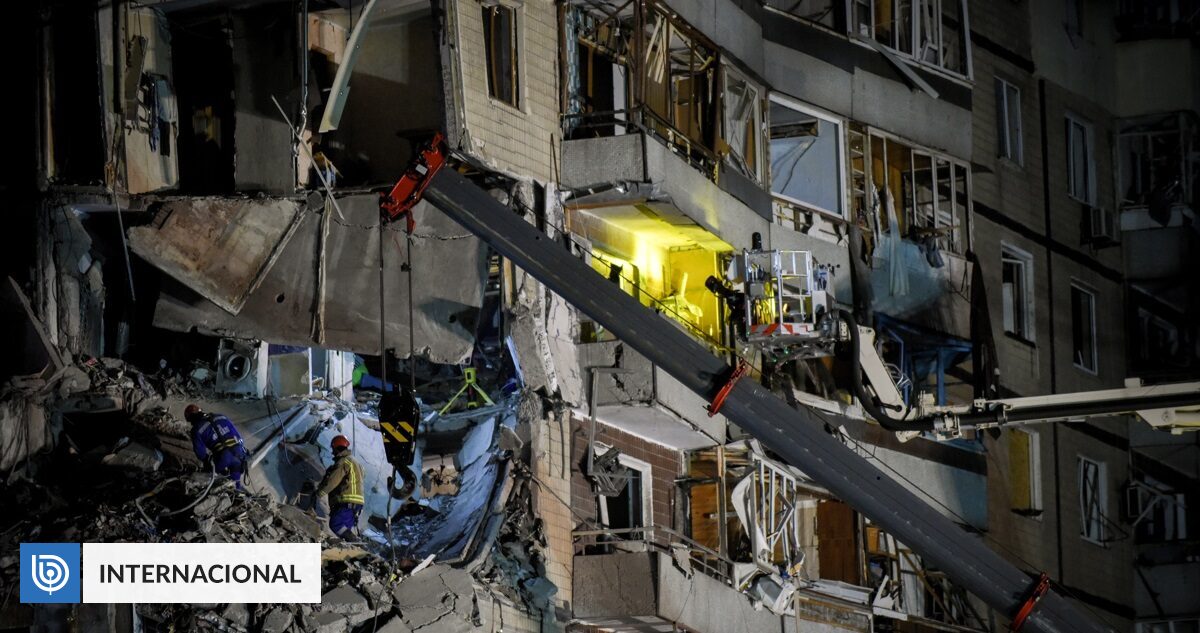 Ukrainian officials said on Monday that 40 people, including three children, had already died in an attack by Russian forces on houses in the eastern Ukraine city of Dnipro on Saturday.

A total of 39 people, including six minors, were successfully rescued during search and rescue operations, emergency services psychologists assisted 98 victims, and city services removed more than 8,000 tons of vehicles. .

Residential buildings were hit by long-range missiles during a Russian attack on a city of one million people in central Ukraine on Saturday afternoon. Raduga KH-22 designed for use against aircraft carriers and their escort fleets, capable of carrying both conventional and nuclear warheads.

Russian accusations say the missile may have come from a Ukrainian anti-aircraft system, like the projectile that fell on Polish territory last November.

Dnipro authorities have declared three days of mourning for the victims of the missile. A total of 72 apartments, equivalent to two blocks of stairs, were destroyed and more than 230 houses were damaged.

The building had 18 entrances, each containing 36 houses, with a total of 1,100 residents.

22 points by Aleksandar ShaškovSo far this season, the Helios basketball players have lost only twice to Krka in the national championship, and they...
Previous article
American film critics awarded zf-comedy Everything at once
Next article
Jesenice submitted an application to play in the expanded Austrian championship