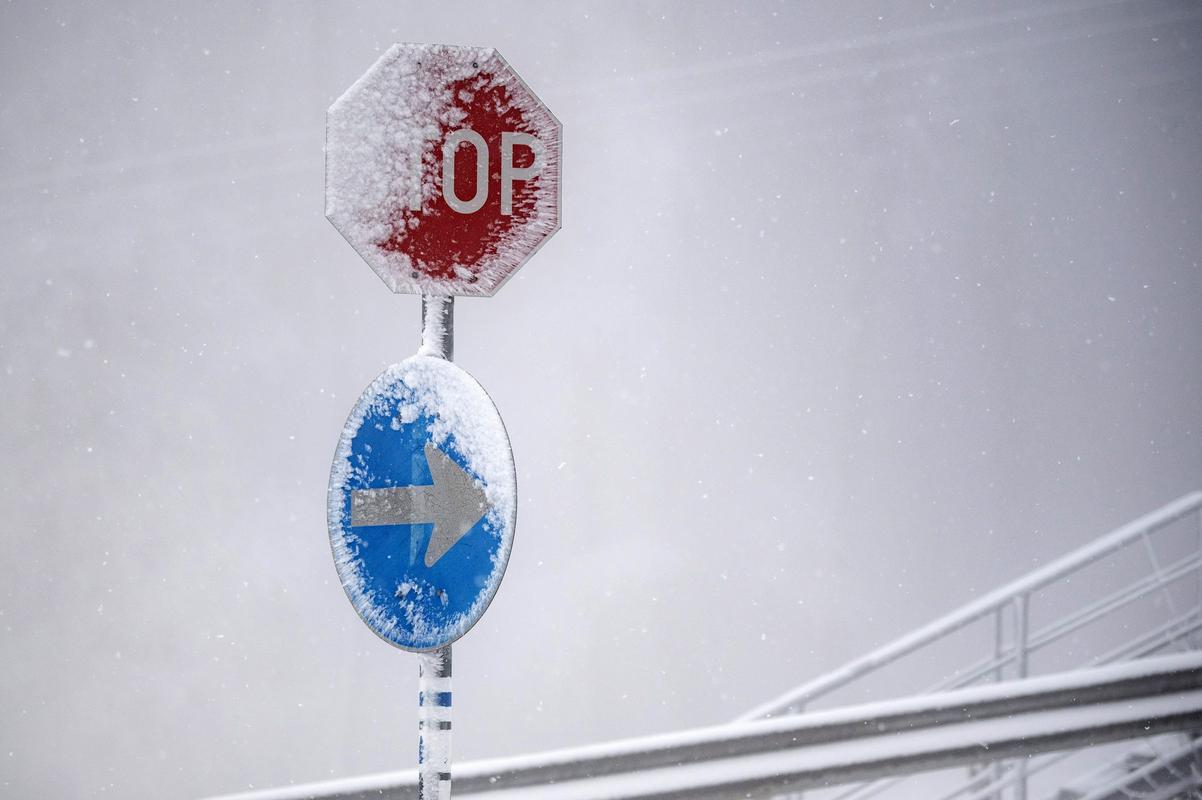 50 centimeters of snow fell on the Ljubelj pass

As in Slovenia, Austria and Croatia also reported problems due to the snow, which caused the most headaches in traffic, resulting in traffic jams.

In Croatia, snow fell in, among others, Gorski Kotar, Međimurje, Zagorje and Sljemen in Zagreb. It caused traffic problems, where several accidents occurred, especially on the A1 highway leading from Zagreb to Split, and the A4 highway leading to Varaždin.

Hrvatske autoceste (Hac) warned drivers to adapt their driving to road conditions. “Winter conditions apply on individual sections of highways,” they announced, adding that the number of snow plows is less than the number of vehicles on the road and that increasing their number on the roads would cause a collapse. “The biggest guarantee of safety is responsible drivers and compliance with speed limits,” they wrote.

Today, it will rain in most of the country, while it will snow in Gorski Kotar, the State Hydrometeorological Institute (DHMZ) announced. Snow could also fall in the lowlands of central Croatia.

According to DHMZ forecasts, more than 100 milliliters of precipitation per square meter could fall in some parts of the country by Friday, especially on the Adriatic. Up to 50 centimeters of new snow could fall in the highlands in the next few days.

Traffic problems due to snow are also being reported from the Austrian Carinthia. The snowfall caused traffic jams, accidents and power supply problems. Firefighters had to intervene 260 times, mainly due to traffic accidents and fallen trees.

In many places, the use of snow chains is mandatory on the roads in the higher areas. The Korensko sedlo pass was closed due to the risk of avalanches. According to forecasts, the snowfall should stop everywhere by noon. In the following days, new snowfalls are predicted.

Previous article
Passenger broadcast from inside Nepal airliner crash that killed at least 68
Next article
Childhood depression, an unseen reality: what are the warning signs?