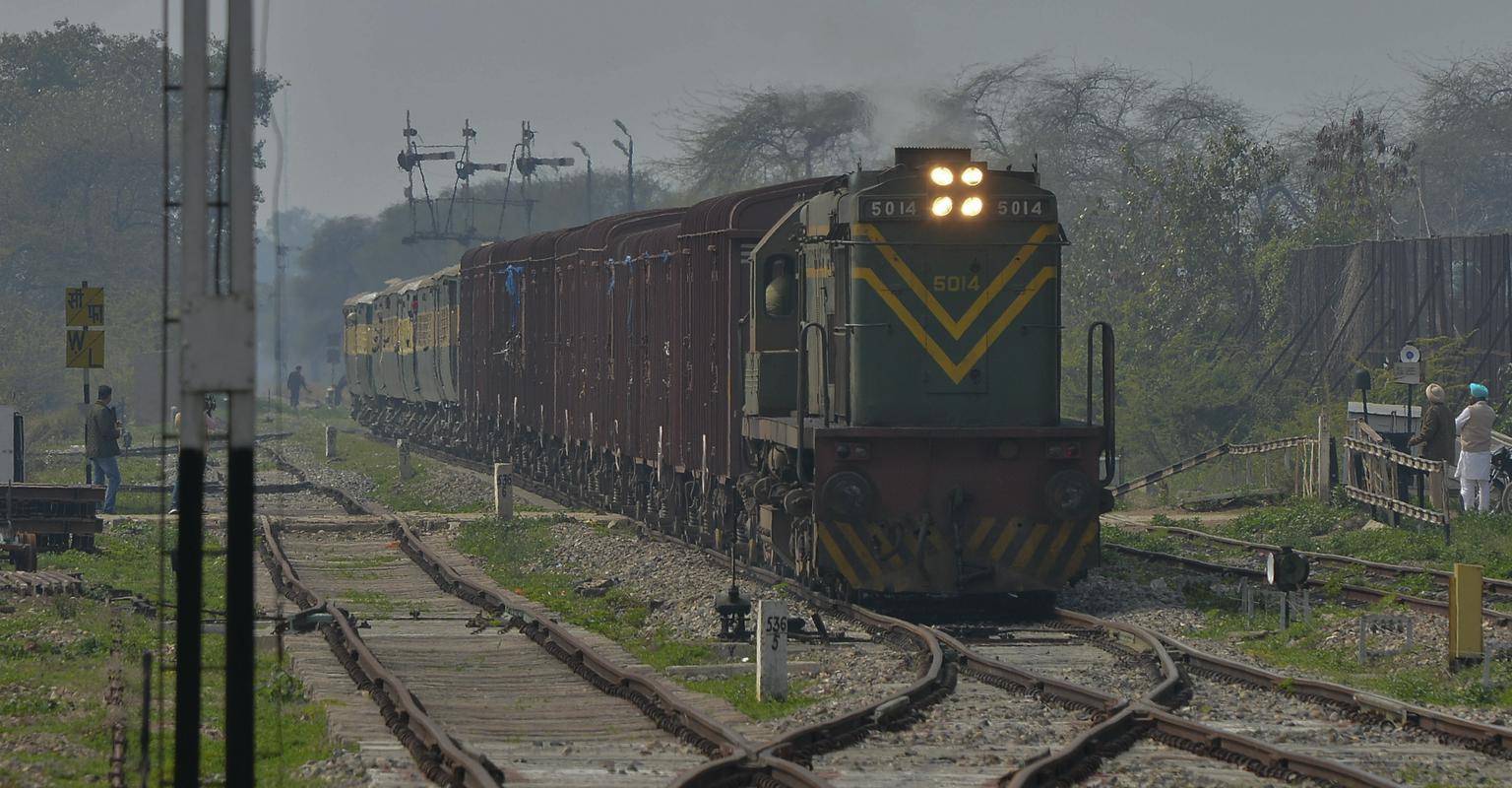 Indian Railways has ordered 1,200 electric locomotives worth three billion euros from Siemens, which represents the largest order in history for the German industrial giant.

Siemens locomotives, which can pull up to 4,500 tons and reach speeds of up to 120 kilometers per hour, will be used for freight traffic.

Under the 11-year contract, the locomotive drives will be manufactured at Siemens’ Indian plant and assembled together with Indian Railways workers in the west coast state of Gujarat. The first locomotives should be delivered within two years.

Cooperation between Siemens Mobility and Indian Railways is also envisaged in maintenance, as a 35-year contract for repairs has also been concluded.

“These new locomotives … can replace 500,000 to 800,000 trucks over their lifetime,” said Siemens Mobility CEO Michael Peter, explaining that the contract is a big step for Siemens in India, where until now they have mostly supplied only parts and infrastructure.

“India seeks technology, better efficiency and longer train life,” Peter said in an interview with Reuters. “In the past, India has built its own trains, but it wants to increase reliability and average speeds,” he added.

According to Siemens, India has one of the largest railway networks in the world and is also considered one of the fastest growing railway markets. “The country wants to almost double the capacity of rail freight transport,” explained Siemens CEO Roland Busch.

The aforementioned order will help to realize India’s ambitious goals in building the largest electrified railway network in the world, Busch believes.