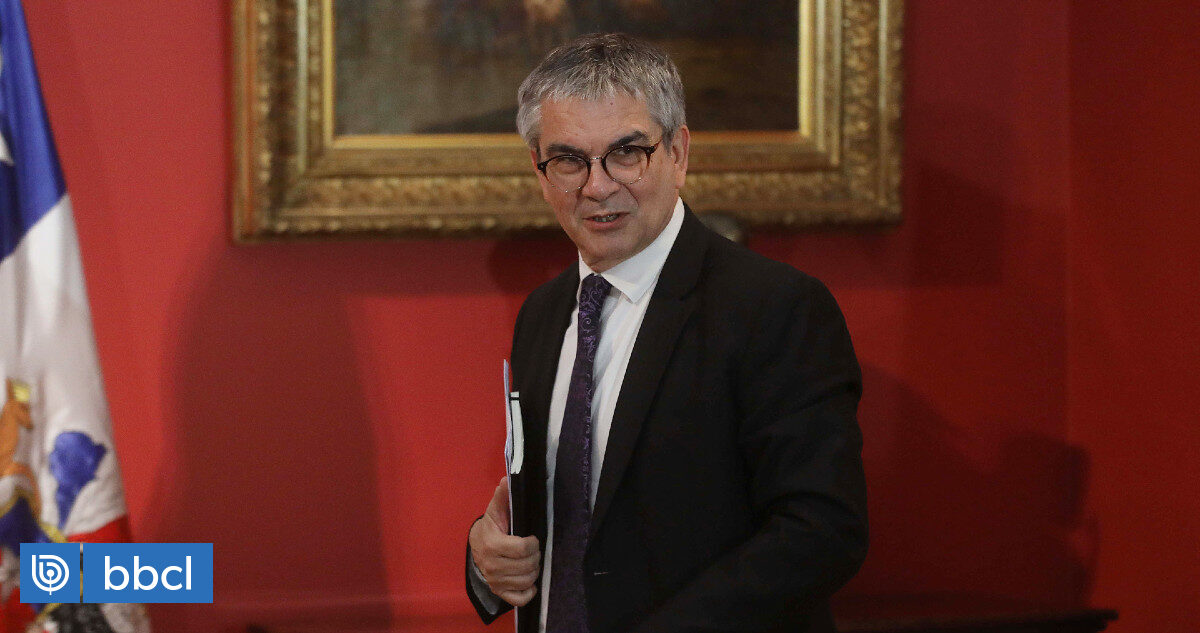 President Boric announced a social assistance package on 5 January, but the details were left to parliament. Well, Marcel detailed when they project when this aid will be provided.

Minister of Finance, Mario Marcel commented that new social assistance announced by the government could be offered “From March to April” The project must first move forward in Congress.

In recent hours, the president has introduced legislation to the Senate that regulates three of the seven measures announced by President Gabriel Boric. It aims to provide financial support to the people and families most affected by rising costs of living.

Specifically, the initiative will: Twice the Permanent Family Contribution (March bonus); 20% increase in Family and Maternity Allowance (AF) and Single Family Grant (SUF) together with the establishment of automated procedures to provide this last benefit to children and adolescents belonging to the most vulnerable 40%; “Electronic Family Pocket” to offset rising food prices.

“Benefits will be delivered from March and April. Right when you need it most It is important for people to arrive with this assistance at the right time, which is why the President announced these measures in January. ”

In total, the series of seven measures announced by President Boric on 5 January Cost of approximately $2 billion It also includes expanding the School Feeding Program (PAE) to 50,000 kindergarten and kindergarten children in public schools.

They are also considering a $5,000 increase in Food Scholarships for Higher Education (BAES). In addition to extending applications for IFE Workers and Parents Grants through the first semester of 2023 so new people can access them.