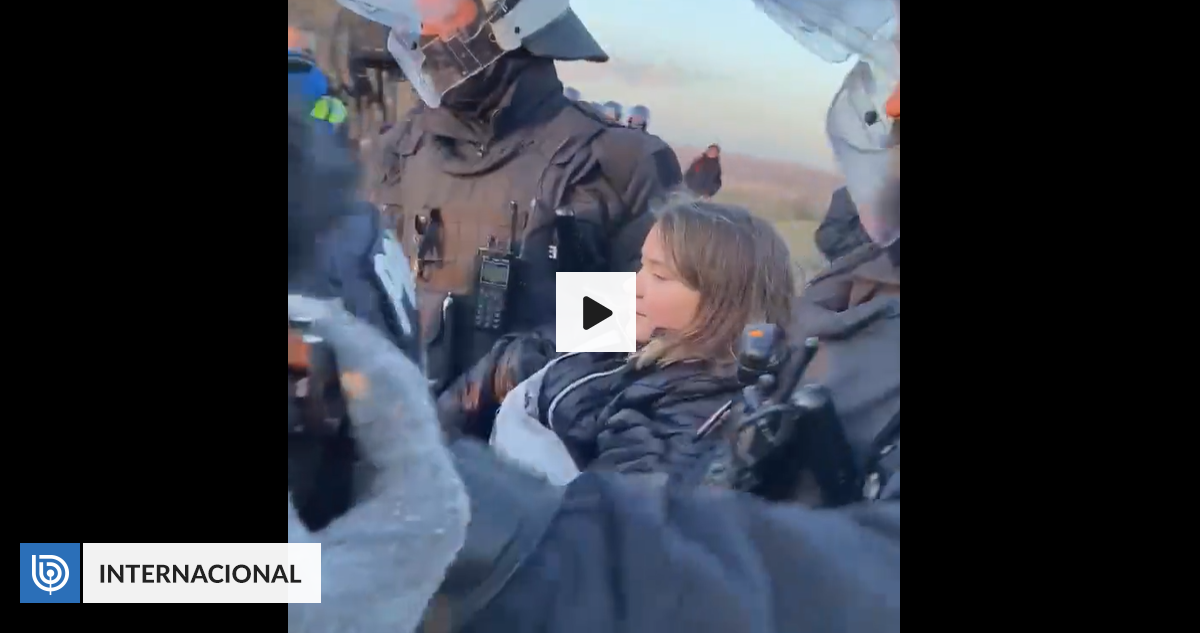 The Swedish activist is one of a group of protesters detained at the Garzweiler 2 mine on Tuesday.

climate activist Greta Thunberg Police said he was one of the climate activists detained during protests against the demolition of the mining village of Lüzzarath on Tuesday.

Thunberg was arrested during a protest at the Garzweiler 2 open pit coal mine, about nine kilometers from Lützerath. A Swedish activist who joined protesters on Friday was seen sitting alone in a large police bus after being detained.

Police sources confirmed Thunberg was among a group of activists who entered the mining area on Tuesday and were forced out of the site, according to local public television WDR.

The police justified this eviction in that it was dangerous to stay in the place, so they took the protesters into the air one by one.

According to the media, Thunberg and the rest of the activists were transported about 50 meters away from the location and their identity documents were checked.