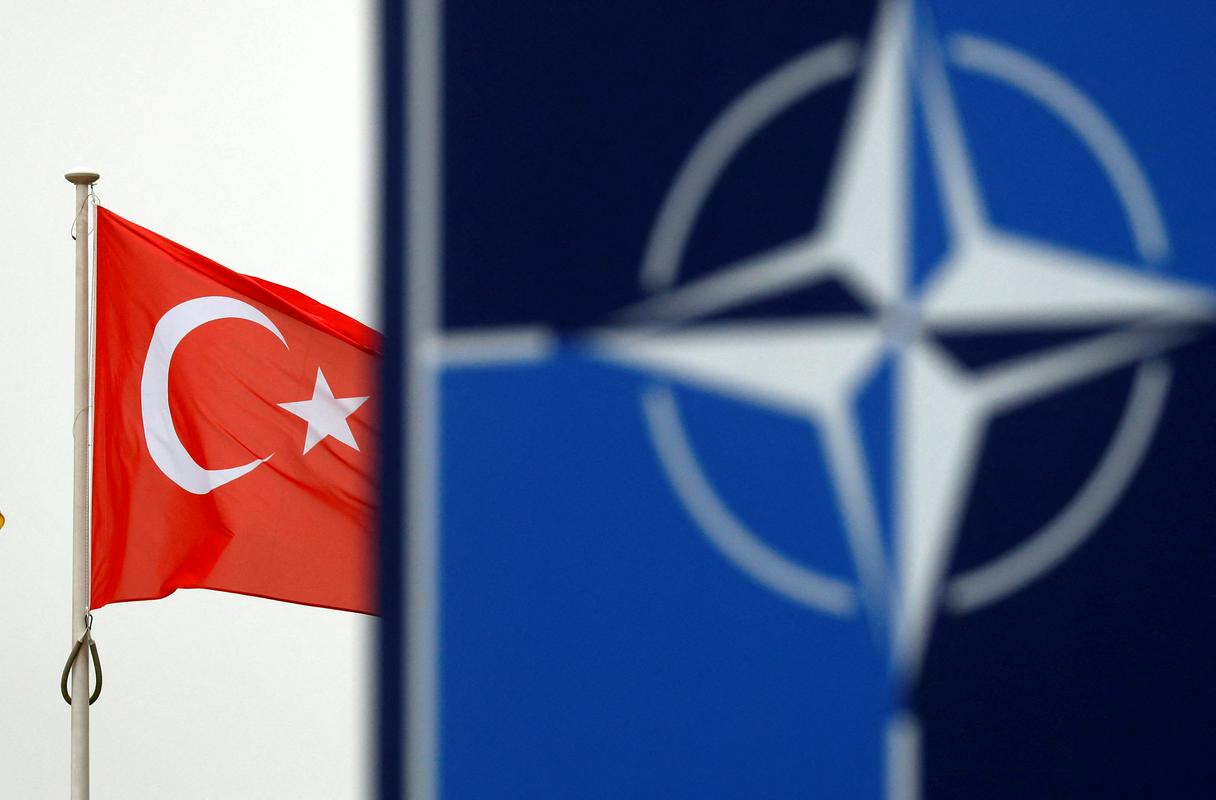 Stockholm: We have met all of Turkey’s requirements

Turkish President Recep Tayyip Erdogan said Sweden and Finland must expel or hand over up to 130 “terrorists” to Turkey before the Turkish parliament approves their application for NATO membership.

Turkey says that Sweden in particular needs to take a clearer stance against people and groups that Ankara describes as terrorists, especially Kurdish fighters and a group it blames for the 2016 coup attempt.

“We said, look, if you don’t hand over the terrorists to us, it is (applications for NATO membership, op. a.) we cannot confirm in the parliament,” Erdogan said on Sunday, referring to a joint press conference he held with the Swedish prime minister in November Ulf Kristersson.

“In order for this to pass in parliament, you must first hand over 100, around 130, of these terrorists to us,” said the president of Turkey.

According to Reuters, Finnish politicians saw Erdogan’s request as an angry response to an incident in Stockholm last week in which a dummy representing Erdogan was hanged at a small protest.

“It was certainly a reaction, in my opinion, to the events of the past few days,” said the Finnish foreign minister Pekka Haavista. He added that he was not aware of any new demands from Turkey.

Due to the incident in Stockholm, Ankara canceled the planned visit of the Speaker of the Swedish Parliament Andreas Norlen, who instead visited Helsinki on Monday.

Meanwhile, the Swedish Prime Minister said on Monday that Sweden v “good position” regarding Turkey’s ratification of its request to join NATO.

Erdogan’s spokesman Ibrahim Kalin however, he said that the time for ratification in the Turkish parliament is running out, as there will be presidential and parliamentary elections in Turkey in May.

Swedish Foreign Minister Tobias Billstrom however, he said on Tuesday that the Turkish parliament should start the ratification process, saying that the two Nordic countries had met the demands they had agreed with Turkey.

Sweden and Finland applied for membership in the NATO military alliance after the Russian attack on Ukraine last year. Their request must be approved by all 30 alliance members. Not only Turkey and Hungary have done this.

Germany also refuses to send planesFollowing Washington's recent decision to provide Ukraine with Abrams tanks, US President Joe Biden on Monday rejected the possibility...
Previous article
Nano Calderon In Hospital: He Was Arrested In A Clinic With Rebecca Naranjo
Next article
Bryan Tamacas was unable to finalize a contract abroad.Why?