In Alaska, a polar bear killed a woman and a boy 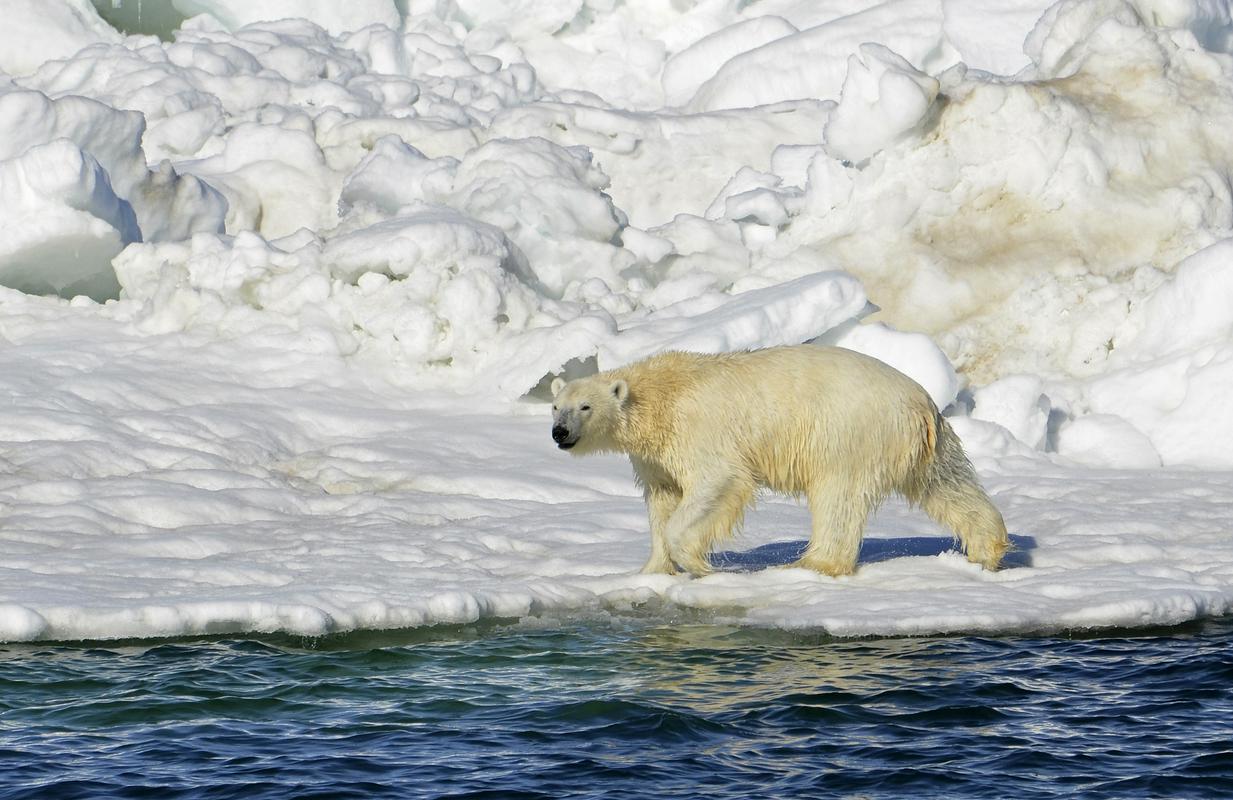 Meetings between polar bears and people are becoming more frequent

A polar bear has killed a woman and a child in a remote village in Wales an Alaska. The bear wandered into a village on the west end of the Seward Peninsula Tuesday afternoon and began chasing people, police said.

After he attacked the woman and the boy, a local shot him dead, but it was too late for the pair.

Deadly polar bear attacks are otherwise rare in Alaska – in 1990, a polar bear killed a man in the village of Pont Lay, north of Wales. Biologists later announced that the animal was showing signs of starvation, the Anchorage Daily News reported.

Experts warn that with accelerated melting of the ice, encounters between these animals and humans will only become more frequent. A 2017 study published by The Wildlife Societyshowed that polar bear attacks on humans have increased since 2000, and are more frequent in the period between July and December, when the ice covers a smaller area.

In Wales, which is from the capital Juneau almost 2,000 kilometers away, lives everything 150 inhabitants, mostly indigenous people Inupiaq.

“Initial reports indicate that a polar bear entered the community and went after several residents,” the Alaska police wrote in their report. “A bear fatally attacked an adult woman and a minor.”

Police have not released the names of the victims as they are still notifying their relatives. Police and authorities are on their way to Wales to carry out a thorough investigation into the incident when weather conditions permit.

The president of the board emphasizes that it is only a temporary measureBetween 40 and 70 employees in Kidričevo's Talum have been temporarily sent...
Previous article
Themes, new places, a call to sustainability: this will be the new Viña del Mar Gala
Next article
They release the trailer for Sayen, the first Chilean action movie featuring Spain’s Aron Piper