Russian soldier shot dead for desertion: He escaped from base to visit his mother 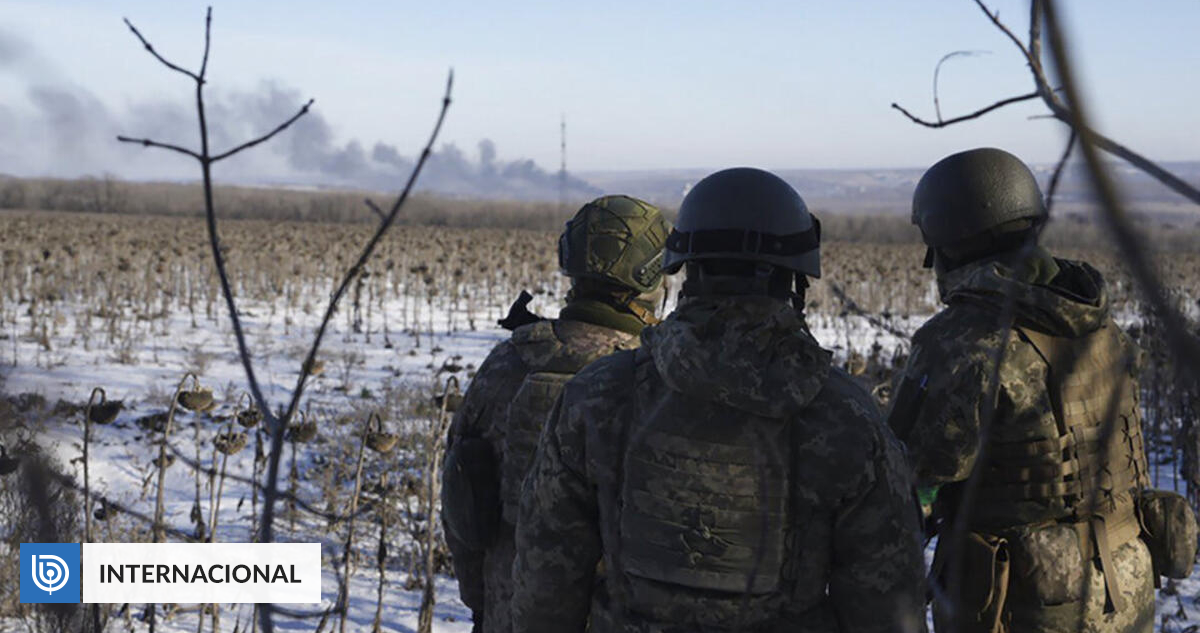 A Russian soldier identified as Dimitri Perov was killed Wednesday after fleeing his base involved in the war in Ukraine with an automatic rifle and five magazines. During his escape, he visited his mother, according to Russian authorities.

Russian officials Wednesday reported a Russian soldier deserting a military base involved in a Russian military operation. Ukraine He was shot dead during an attempted arrest in the Lipetsk region, about 500 kilometers south of Moscow.

“He was found and liquidated Dmitry Perov wanted to leave his military unit without permission,” the Lipetsk government reported on its Telegram channel, but did not give any details about what happened.

According to local authorities, “The situation is under police control. There is no threat to the population.”

Russian police had previously reported that 31-year-old Perov left a military unit on January 13 with an automatic rifle and five magazines.

According to law enforcement officers, Two days later the fugitive visited his mother lives in the city of Voronezh, Russia.

“While in custody in the Lipetsk area, he resisted and was shot down by special forces at around 10:40 a.m. local time,” the outlet reported.

At 9:30 a.m., the second semi-final of the Australian Open Championship will begin in Melbourne, in which Serbian ace Novak Djokovic and American Tommy...
Previous article
French town asks Madonna to lend them ‘lost’ painting
Next article
Manchester City want to leave the U without latest ‘gem’: European interest in Renato Huerta