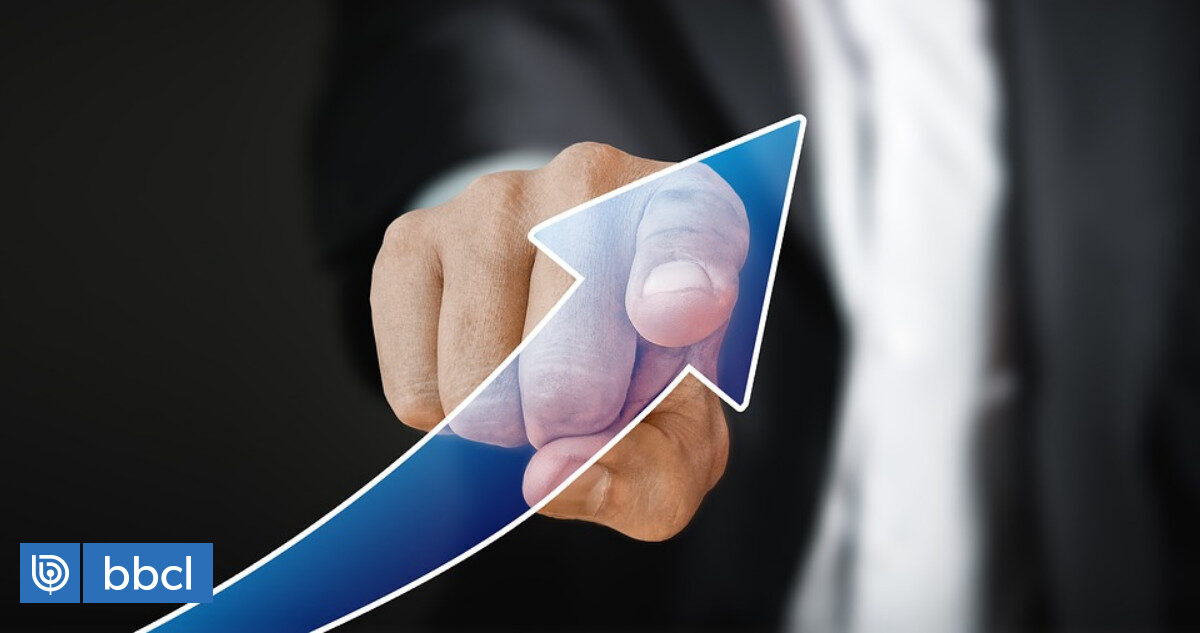 The OECD-led agreement aims to get multinationals to pay their fair share of taxes around the world. And wherever they have major operations, not just where they declare to have their physical headquarters.

of OECD revised upward the calculation of collections obtained by two international agreements. The minimum corporate tax rate is 15% and must be paid in the countries in which the multinational company operates.

15% of the minimum rate is approximately $220 billion annually That’s 9% of annual income from corporate taxes, well above the 105 million initially calculated, the Organization for Economic Co-operation and Development (OECD) said Wednesday.

The attribution of new tax rights to the countries where multinationals do business, even if they are not headquartered there, would result in profits of about $200 billion instead of the $125 billion calculated later. affect. We will reach these agreements in July 2021.

in short, Different allocations of taxes between countries that companies must pay for these profits but it would also generate between $13,000 and $36,000 million in additional revenue into public coffers globally.

The OECD says the large-scale application of this device is “We will contribute to the stabilization of the international tax system. to improve legal certainty in tax matters and avoid unilateral tax multiplication on digital services and the resulting commercial and tax disputes.

Its technologists estimate that unilateral measures of this kind, implemented without an international agreement to more fairly distribute taxation on profits, could reduce GDP by 1% annually.

The “first pillar” of the July 2021 Agreement, It has been signed by over 135 countries and jurisdictions around the world, representing over 90% of the world’s Gross Domestic Product (GDP). Large companies, especially the digital sector, have established an obligation to pay taxes not only where they declare their physical headquarters, but where they are actively active.

A minimum corporate tax rate of 15% affects companies with a turnover of $750 million or more, incorporated in multiple countries.

The OECD, which led the negotiations that led to an agreement two and a half years ago, said the reform “will ensure a more equitable attribution of taxation rights between jurisdictions for the largest and most profitable multinational corporations, Including digital.

The profits of the “first pillar” are distributed broadly to all countries, rich and poor, except for the so-called “investment centers”. tax haven That’s because, according to their new analysis, they attract many companies to set up headquarters at little to no cost, clearly losing money.

definite, Low- and middle-income countries will benefit the most. This is because they can acquire new taxing rights without affecting their current taxing rights.

The new assessment comes a few weeks after the EU successfully lifted a block on negotiations between its members to collectively apply a “Pillar 2” on the minimum corporate tax rate in December.

The same “second pillar” has recently been included in the budgets of other countries such as the UK and Canada, and was also voted on in South Korea.

They also announced their intention to post it with the tax rules of South Africa, Hong Kong, China, Singapore, Switzerland and others.

Previous article
‘They profit and manipulate at key moments’: Odecu accuses cemetery contract fraud
Next article
Shaila Durkal supports Pique in her lawsuit with Shakira and deserves a lot of criticism