The Prime Minister of New Zealand surprisingly announced her resignation 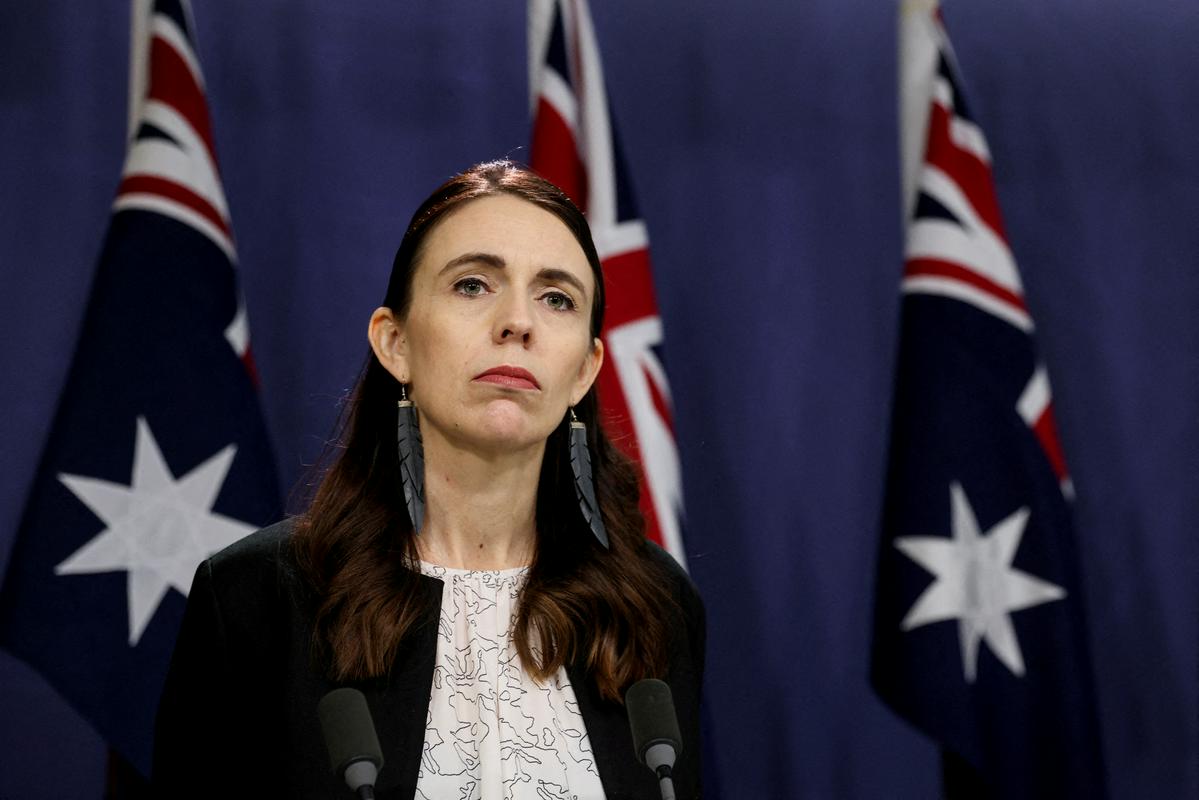 Ardern became the youngest woman to head the government in 2017

New Zealand Prime Minister Jacinda Ardern announced at a press conference that she will resign from her position on February 7 at the latest and will also not run for re-election in the autumn elections.

“I am leaving because with such a privileged role comes responsibility. The responsibility of knowing when you are the right person to lead and also when you are not. I know what this job requires and I know that I no longer have enough energy in me to do it justice. It’s that simple,” she said.

“This summer I was hoping to find a way to prepare not for another year, but for another term – because that’s what this year calls for, but I failed,” said 42-year-old Ardern.

In 2017, at the age of 37, Ardern became the youngest woman to head the government in the world, but now she has realized that she does not have enough energy to continue in this position. Six grueling years in office is taking its toll, she explained. “It’s one thing to lead a country in peaceful times, it’s quite another to navigate through crises,” she pointed out. She also said that she realizes that her decision will lead to a lot of debate about what the “real reason” was for leaving, but she assured that that is what she said.

At the press conference, she confirmed that the elections will be held on October 14, but that she herself will not run for re-election.

She is happy that she will be able to spend all her time with her four-year-old daughter, Neve, as she will start school this year. When she gave birth to her, she was only the second woman in the world to have a child while leading the country as an elected politician. In a message to her fiancé Clark Gayford, she wrote: “Let’s finally get married.“

Jacinda Ardern successfully led New Zealand through the covid-19 pandemic and several other crises, such as the terrorist attack on two mosques in Christchurch in March 2019 and the eruption of the White Island volcano in December 2019.

While leading the New Zealand government, she advocated for women’s rights, poverty eradication and economic equality.

The ruling Labor Party will elect a new leader on Sunday to lead the government until the next election. Aredrn expressed her belief that her party will emerge as the winner of the elections.

Even for those in the know, Ardern’s resignation is a surprise, because despite the drop in public opinion support for the Labor Party after the 2020 elections, she was still considered the most suitable prime minister among the population.

“Jacinda Ardern showed the world how to lead with intellect and strength. She showed that empathy and knowledge are powerful leadership qualities,” Australian Prime Minister Anthony Albanese said in response to her resignation.

Dallas basketball players lost the first seven games this season without Luka Dončić, and now they celebrated for the second time in a row...
Previous article
Nicholas Jarry’s bitter farewell to Australian Open: He fell out with Shelton in a detailed duel
Next article
The Civil War binomial should be approached gently