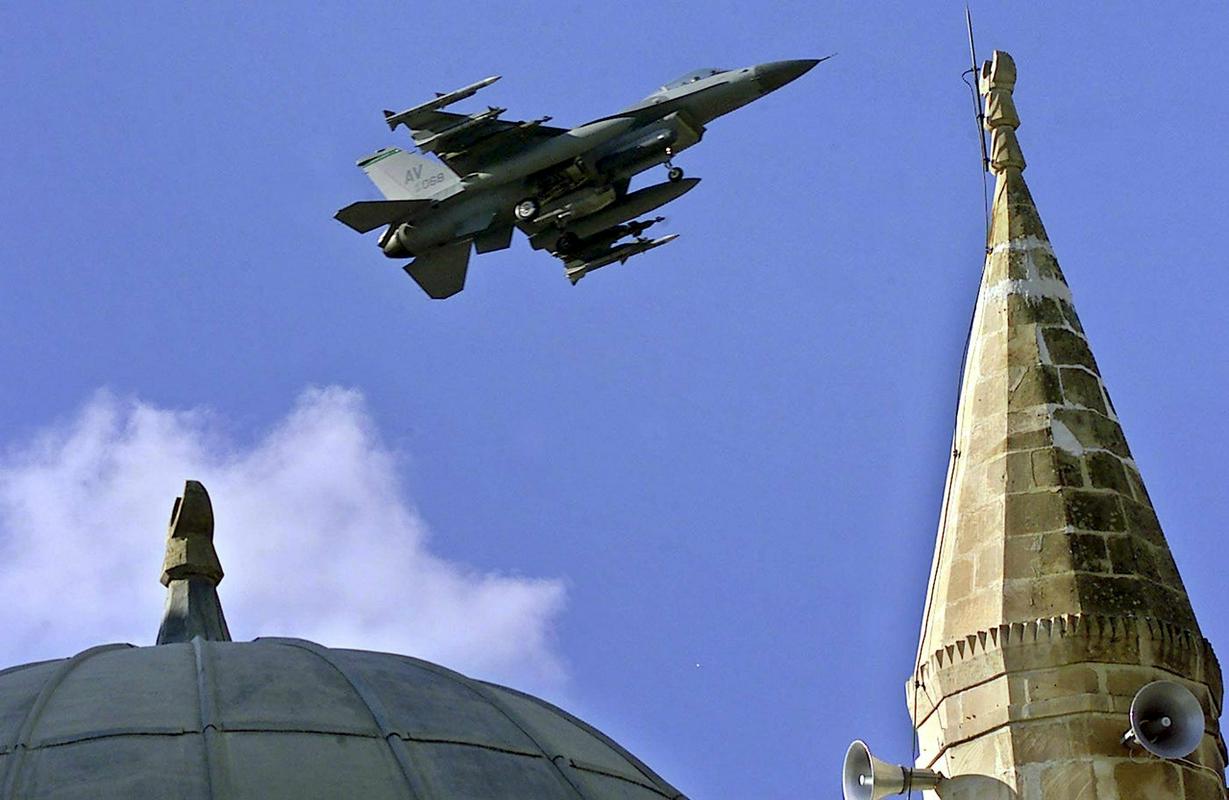 Will Washington make the sale conditional on supporting the entry of Sweden and Finland into NATO?

Turkey has called on the US to speed up the sale of F-16 warplanes, which Ankara has been waiting for since 2021, but the sale is fiercely opposed by Democratic Senator and Foreign Affairs Committee Chairman Bob Menendez.

According to some, Turkey’s purchase of American aircraft is an opportunity for Turkey to lift the blockade of Sweden and Finland’s NATO membership.

Turkish Foreign Minister Mevlüt Cavusoglu said he plans to discuss his country’s request for upgraded versions of the F-16 fighter jets in a meeting with US Secretary of State Antony Blinken in Washington on Wednesday. This is not only important for Turkey, but also for NATO and the US, he said.

“Therefore, we expect approval in line with our shared strategic interests,” announced the foreign minister, whose country, besides Hungary, is the only one that has not yet ratified the accession protocols of Sweden and Finland for joining NATO.

The US, which is looking for ways to convince Turkish President Recep Tayyip Erdogan to ratify the Nordic countries’ accession protocols, is finalizing a $20 billion military package for Turkey that is expected to include about 40 new F-16 fighter jets.

US President Joe Biden expressed his support for the sale, while Blinken called Turkey a close ally in a meeting with Cavusoglu and praised its role in negotiations on grain exports from Ukrainian Black Sea ports.

However, Menendez, an influential Democratic senator and head of the Senate Foreign Relations Committee, strongly opposes the sale. He recently called Erdogan’s missile threats against Greece “totally unacceptable” and condemned the suppression of the opposition and the state of human rights in the country.

“Maybe he’s doing it out of spite. Or he’s doing it because he’s a bully,” Menendez said about the actions of the Turkish president, stressing that the United States must take it seriously.

According to some analysts, the sale of the F-16 fighter jets could be carried out if the US Congress, which must approve the sale, makes it a condition for Ankara to lift the blockade on the membership of Sweden and Finland in NATO. It could be additionally conditioned by assurances that Turkey will not carry out new military operations in northern Syria and improve respect for human rights in the country.

After the meeting with Blinken, the Turkish foreign minister said that support for the entry of Sweden and Finland into NATO should not be a condition for the sale of American fighters.

Although the Turkish Air Force already has 243 F-16 fighters from the American manufacturer General Dynamics, it is now hoping for new versions of these planes and kits to update older models.

Previous article
Environmentalists fear the state seeks income from metal mining
Next article
The KPK found no violations in the conduct of the director of ZD Ljubljana, but at the same time transferred the report to the board of ZD