Mexico again halts extradition of ‘El Chapo’ son to US 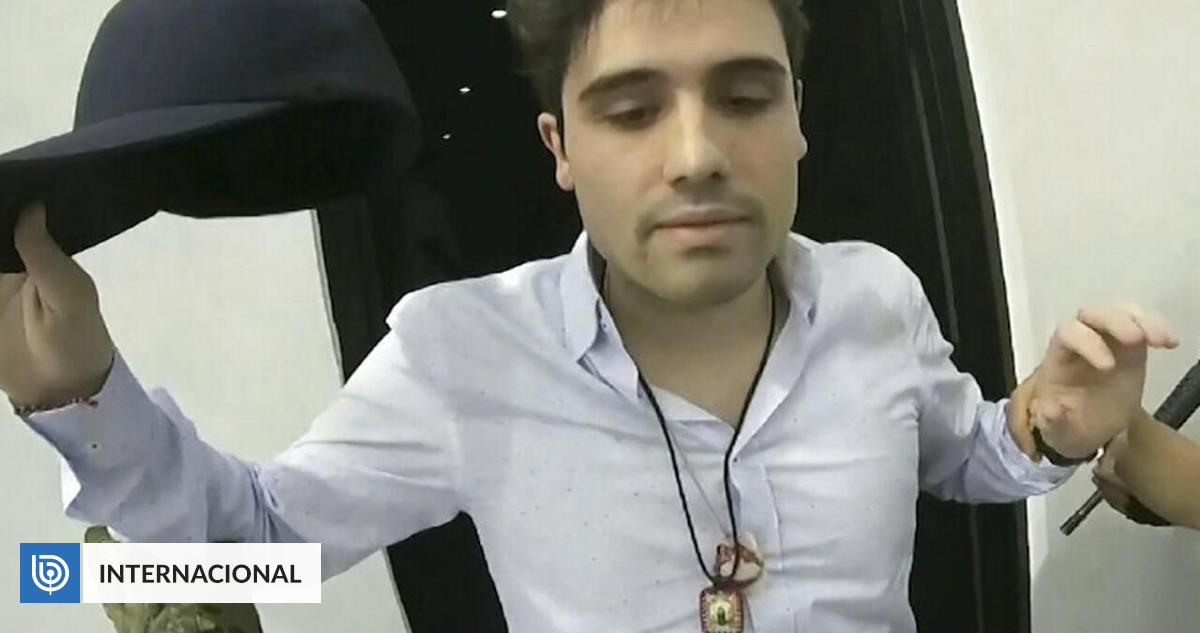 Mexican judicial authorities have blocked the extradition of “El Chapo’s” son Ovidio Guzman to the United States for the second time.

the justice of Mexico Granted Ovid Guzman Lopez The son of a drug trafficker leader Sinaloa Cartel, Joaquin “El Chapo” Guzman, A new interim suspension in which his extradition to the United States is temporarily suspended.

Chiefs of the Specialized Sections of Amparo and the Federal Court of Justice granted the precautionary measures. Ovid Guzman leader of the faction of the Sinaloa Cartel known as the little boy one of the aliases by which the son of “El Chapo” is known.

The Mexican authorities have thus ordered that Ovidio Guzman continue to be detained in the Altiplano maximum security prison, at the discretion of the judge responsible for the case. This helped him avoid extradition to the United States for allegedly trafficking fentanyl.

A Mexican court suspended extradition to the United States a week ago, also temporarily, after Ovidio Guzman was arrested days earlier in an operation that left nearly 30 people dead.

The Mexican judiciary’s decision comes just one day after famous drug trafficker “El Chapo” asked authorities to transfer him from the United States to a prison in Mexican territory. From Mexico City, they promised to “analyze” the request.

22 points by Aleksandar ShaškovSo far this season, the Helios basketball players have lost only twice to Krka in the national championship, and they...
Previous article
Macarena Pizarro reacted live to a joke made by Copano in Viña del Mar, disparaging CHV
Next article
MEPs called for the establishment of a special court to punish Russian crimes in Ukraine