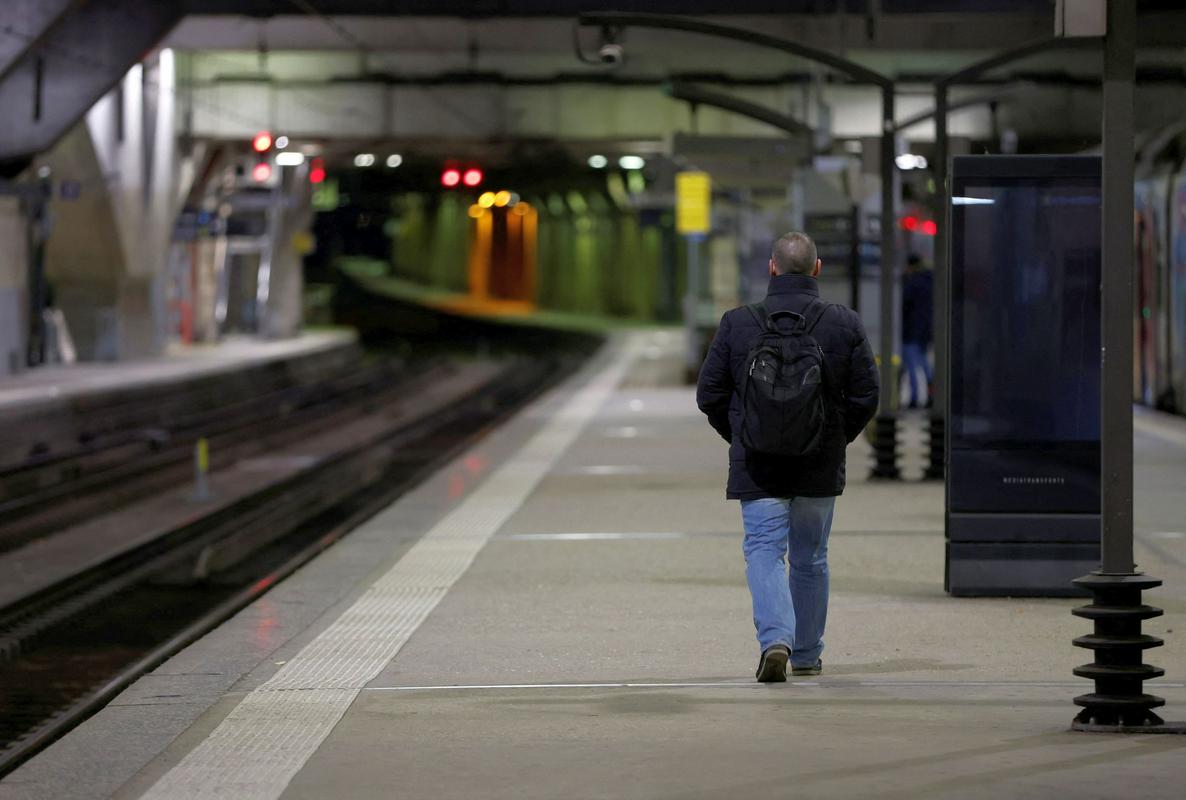 The vast majority of French oppose the reform

On the streets of French cities, more than a million people took part in a large-scale union strike against the planned pension reform, with which the government wants to gradually raise the retirement age from 62 to 64. In Paris, the police used tear gas.

“Now the government has found itself in front of a wall. Everyone knows that raising the retirement age will only benefit employers and the rich,” the unions wrote in a joint statement and have already announced a new strike day, which will take place on January 31. According to estimates by the Ministry of the Interior, around 1.1 million protesters gathered on the streets of French cities.

Due to the strike, rail and air transport were disrupted, most schools were closed, work at refineries was stopped and electricity production was reduced.

Many parents stayed at home to take care of their children, as unions estimated that about 70 percent of primary school teachers joined the strike.

In the early hours of the morning, strikers at the state energy company EDF reduced electricity production. “Users will not feel any consequences from the reductions,” they assured at the same time in the CGT trade union.

They also joined the strike on the public radio stations Franceinfo and France. The news has been replaced by music today, and only repeats are shown on the France 2 television program. The head of the CGT union, Philippe Martinez, told Public Senat television that the planned pension reform has united all those who are dissatisfied with the government. “The fact that the workers are united shows that the problem is very serious,” Martinez is summarized by AFP.

The general strike and protests are a big test for the president Emmanuel Macronwho set the comprehensive reform of the pension system as a key part of his reformist agenda.

The strike is also a test for unions, which are no longer as influential in France as they once were, but now hope that opposition to changes to the pension system will give them a new impetus and turn into a general civil society movement that will succeed in forcing the government to abandon the reform.

“Inflation, working conditions, pensions… We are fed up with all this and that is why we think many will join us,” said a representative of the CFE-CGC union Simone Legendre.

According to the French news agency AFP, immediately after the presentation of the reform, trade union organizations jointly called for mobilization, which happened for the first time in 12 years. At that time, the retirement age was raised from 60 to 62.

Government spokesman Oliver Veran he said that the government is about to strike “calm and determined”, while calling on the workers not to cripple the country. The government sent approximately 10,000 additional police officers to the streets.

Raising the retirement age by two years and extending the payment period would bring in an additional €17.7 billion in pension contributions per year, allowing the system to break even by 2027, according to the Labor Ministry. Unions, on the other hand, argue that there are other ways to ensure the sustainability of the pension system.

According to opinion polls, the vast majority of French oppose the reform, with the rising cost of living adding to the anger.

Public transport is expected to be severely disrupted during the strike, as, among other things, there will be significantly fewer high-speed trains and almost no local ones. Since as many as seven out of ten teachers have announced their participation in the strike, classes in schools will also be curtailed.

The pope urged people not to "forget or deny" the murder of millions of Jews perpetrated...
Previous article
The committee supported subsidizing air transport for better connectivity in Slovenia
Next article
Apartment in Ljubljana with a new floor plan and an “open” concrete wall