Ardern: “I do not regret the decision to resign.” No favorite for the new leader of the Labor Party. 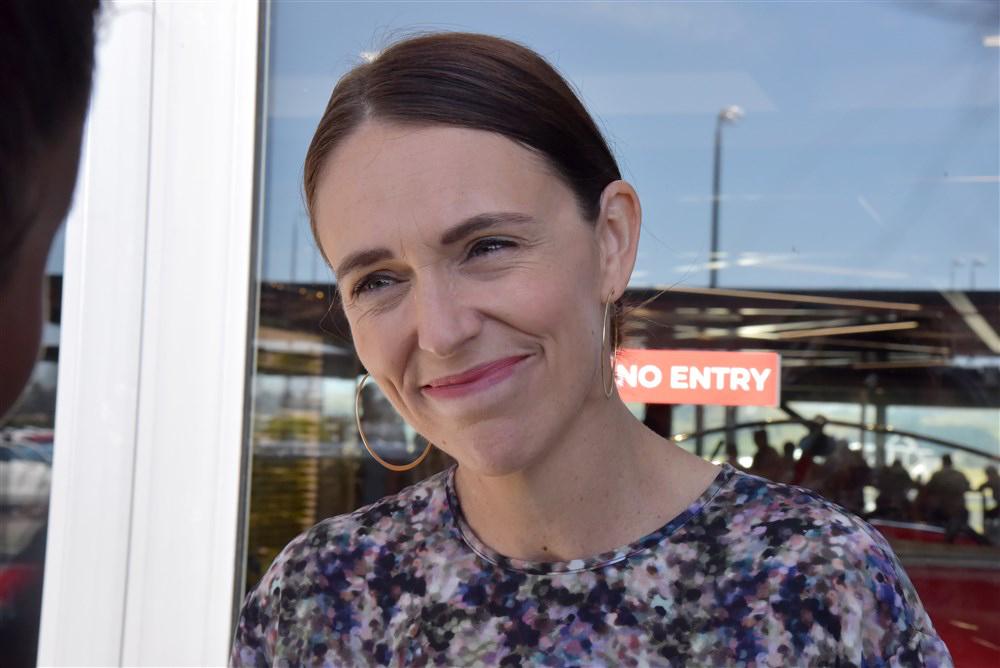 New Zealand Prime Minister Jacinda Ardern, who made a surprise decision to resign, said she had “slept really well for the first time in a long time”. She added that she would not support any candidate for the new leader of the Labor Party.

After she is 42 years old Ardern she said yes “he doesn’t have enough energy anymore”, so that she could still do her job as prime minister well, the day after the sleepless night, journalists stopped her at the airport in Napier. She told them yes “feels several things, from sadness to a sense of relief”, and that for the first time in a long time she really slept well. She assured that she has no regrets about leaving her position.

She also rejected accusations that her decision to withdraw was influenced by misogyny and threats to her and to her family. Some politicians and political commentators pointed out that the fact that he no longer had energy was also influenced by “constant insults and “humiliation” of the prime minister and personal attacks on her. Some MPs even claim that she was “forced to leave the office”, which is why they called for an improvement in the country’s political culture.

“It is a sad day for politics when an outstanding leader is forced to leave due to constant personal attacks and insults. Her family has suffered the worst attacks in the last two years,” said the leader of the Maori Party Debbie Ngarewa-Packer. Former Prime Minister of New Zealand Helen Clark she also warned that no one had ever been the victim of as many attacks as Jacinda Ardern.

She said yes to that “has a message for all women in leadership positions and girls who want to play a leading role in company”. “You can have a family and an important role. You can choose your own style of leadership,” she added. When asked if the threats contributed to her decision, she said: “Of course they have influence. After all, we’re human. But that wasn’t the main thing in my decision.” She also announced that she wants to spend more time with her family after her retirement and to be with my daughter, who will start school in a few months.

No clear favorite for the new leader

Ardern will resign on the 7th. in February, and already on Sunday, the deputies of the Labor Party will choose a new leader. If none of the candidates gets a two-thirds majority, the wider party leadership will decide on the new leader. The new leader will also lead the party to the parliamentary elections on October 14, in which Labor does not fare very well.

The prime minister said she expects the new leader to be elected as early as Sunday. The 44-year-old Minister of Education is said to have the most chances for this position Chris Hipkinswhich is during the pandemic covid-19 heads of government anti-coronavirus measures. He later admitted that the country should have relaxed the very strict measures much earlier, writes the BBC.

The 39-year-old minister of justice is also mentioned among the candidates Kiri Allan. If she succeeds on Sunday, she would become the first prime minister of Maori descent and also the first homosexual head of state. There is also talk about the 42-year-old To Michael Woodto the Minister of Transport and safety at work. None of the mentioned three candidates has yet confirmed that they will run.

Jacinda’s popularity Ardern due to the long closure of the country, and recently also due to the worsening economic situation, the cost of living has increased and the increase in the crime rate has decreased significantly recently. According to opinion polls, she had the lowest level of popularity since becoming prime minister in 2017.

Kopitar is visiting Florida with the Kings at nightThe best team of the NHL Boston Bruins experienced one of the rare defeats, to be...
Previous article
In the second half, the Spaniards closed the door on the Slovenians in the quarterfinals of the WC
Next article
Bilbao sprint of the three, and Vinu the overall lead