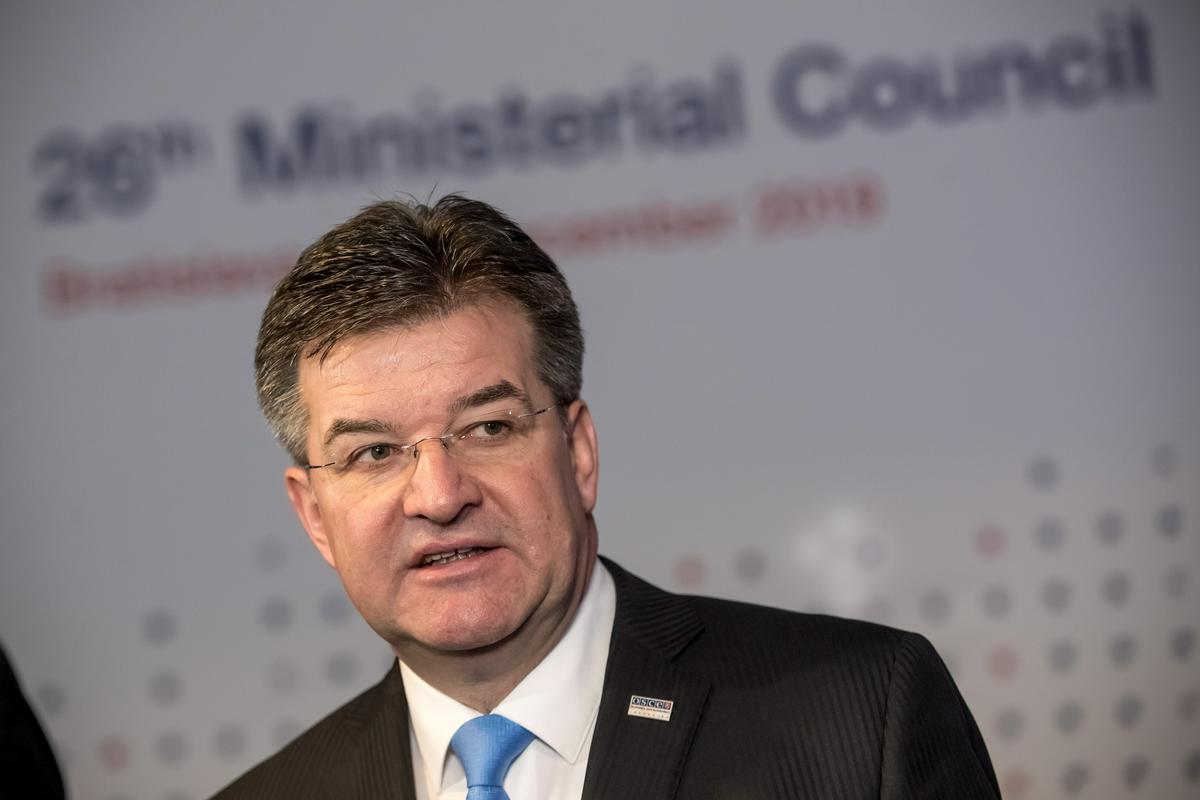 The EU’s special envoy for dialogue between Belgrade and Pristina, Miroslav Lajčak, said after the meeting with Kosovo Prime Minister Albin Kurti that he expected more understanding from him regarding the proposal of the international delegation to normalize relations with Belgrade.

Lajčak described the meeting with Kurti in Priština as open and sincere, and added that the main topic of the talks was the European proposal for the normalization of relations between the two countries, the Kosovo portal Kosovo Online reports. He emphasized that the meeting was not easy and that the international delegation expected more understanding for the proposals it presented.

“We came with a strong delegation consisting of the European Union, the United States and high-ranking representatives of France, Germany and Italy, which is a sign that we are committed to the normalization of relations,” said Lajčak. He explained that they discussed the European proposal, which was presented in September and then in December.

“The meeting lasted more than two hours, which in itself indicates that it was not easy,” said Lajčak. He said it’s still early days “dramatic statements”, “but we expected a better understanding of the possibilities offered by this proposal”. “I hope we will come to a full understanding and take advantage of all the opportunities it offers,” he added.

Lajčak will continue talks on further steps to normalize relations between Kosovo and Serbia already today in Belgrade at a meeting with the Serbian president Aleksandar Vučić.

Lajčak met with Kurti already on Wednesday on the sidelines of the World Economic Forum in Davos. They talked about further steps in the dialogue under the auspices of the EU. He also met with his American colleague Escobar in Davos.

The situation in the north of Kosovo, where the majority of the Serbian population lives, has been further aggravated for several months. The reasons for this are the planned replacement of Serbian license plates with Kosovo ones, the exit of ethnic Serbs from Kosovo institutions, the planned elections for their replacement and, after the arrest of a Serbian police officer on charges of terrorism, the attack on the election commission office in North Mitrovica.

The road barricades erected by Serbs in the north of Kosovo as a sign of protest were removed just before the New Year, but tensions only partially subsided, and the incidents continued.

Previous article
He came out to applaud, in his pants: Julián Alvarez shined in City’s comeback against Tottenham
Next article
Rublyova disturbed a fan with Ukrainian flags: “They said ugly things to me”