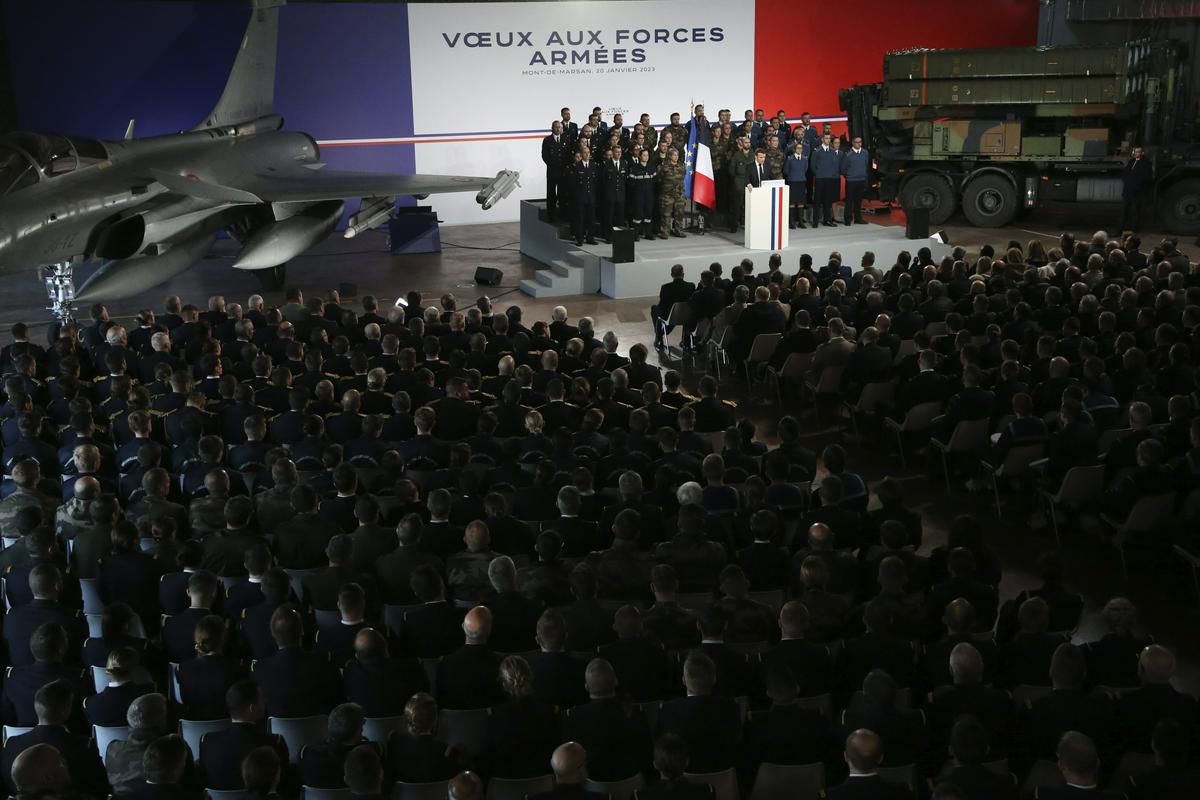 French President Emmanuel Macron has announced a significant increase in the country’s military budget. In the period from 2024 to 2030, military expenditure is expected to increase by a third, to more than 400 billion euros.

The budget for the period 2024-2030 will amount to 413 billion euros, which is more than 295 billion euros in the period 2019-2025, Macron said in an address to soldiers at the military air base of Mont-de-Marsan in southwestern France.

Taking into account the increase in funds from 2019, this means a doubling of France’s military spending and the largest defense effort in 50 years, the president added.

Macron described the new budget as a program “transformations” to adapt the military to potential new conflicts “high intensity”which became even more urgent after the Russian invasion in Ukraine.

In connection with the war in Ukraine, France will also increase its arsenal of nuclear weapons. “After Russia’s attack on Ukraine, there are no more peace dividends,” Macron illustrated.

The French president is also convinced that the common European defense policy needs to be strengthened. Along with the technical compatibility of the armed forces and a common strategy, it is also about the European ability to jointly conduct a major military operation. For France, this means that it can provide up to 20,000 soldiers, he added.

22 points by Aleksandar ShaškovSo far this season, the Helios basketball players have lost only twice to Krka in the national championship, and they...
Previous article
Brazilian champions of the Champions League attack Arturo Vidal: ‘Great player? Are you kidding?’
Next article
Has he reunited with Sampaoli?: They reveal Sevilla is behind Eric Pruger