USA: The court ordered that Trump and the lawyer have to pay about a million dollars in fines 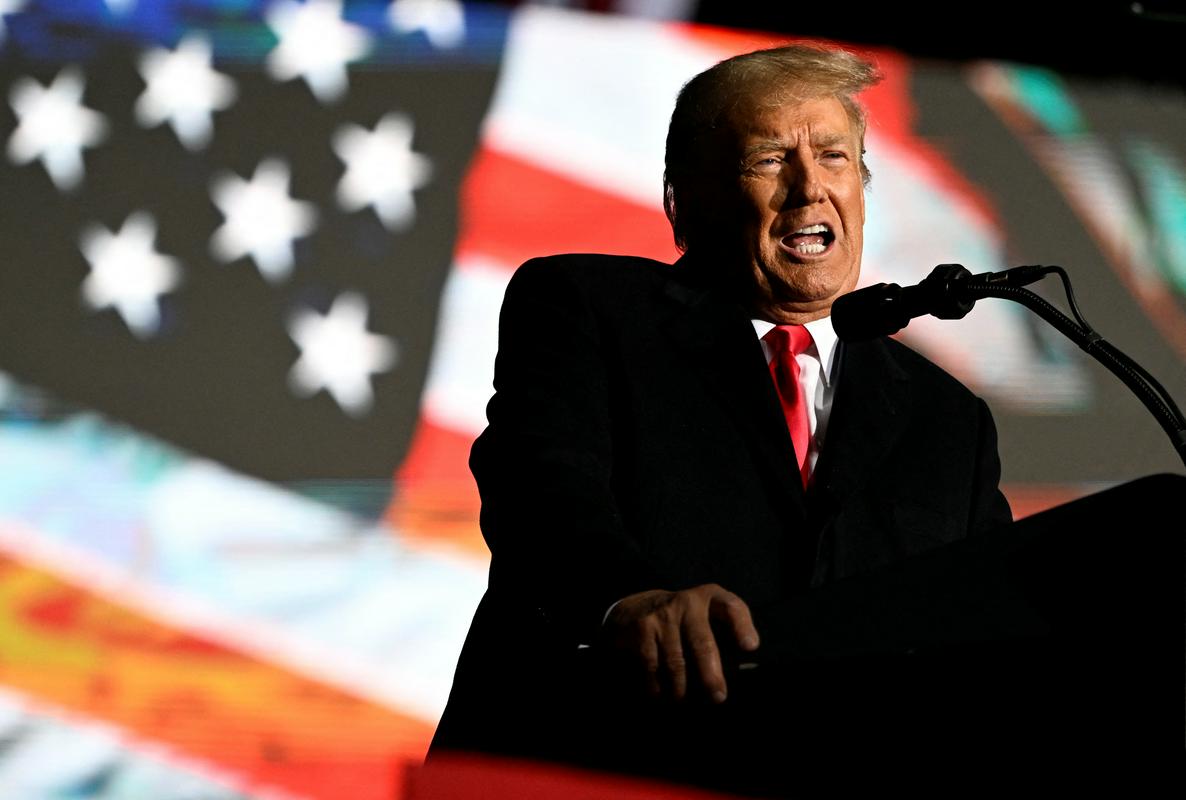 U.S. District Judge Donald M. Middlebrooks has ordered former U.S. President Donald Trump and his lawyer to pay a combined fine of nearly $1 million in a “frivolous” lawsuit against Hillary Clinton and others.

In the lawsuit, Trump accused his former Democratic presidential rival and others, including the Democratic National Committee, of trying to rig the 2016 election by linking his campaign to Russia.

Trump claimed the defendants were conspiratorial “spun false narrative”, that his campaign colluded with Russia in order to win the election. The former president sought $70 million in damages in the lawsuit.

The lawsuit was dismissed in September, but in November Trump was already fined more than $65,000 when one of the defendants requested his punishment.

The court’s decision on Thursday came after a new application for punishment was filed by a group of defendants, including Hillary Clinton.

The judge announced that this lawsuit should never have happened in the first place, according to the BBC. According to him, Trump is responsible for “strategic abuse of the judicial process”, and that the lawsuit was not justified and that it had “political purpose”. “No sane lawyer would file it,” he said.

Trump, his lawyer Alina Habba and her law firm must pay a combined $937,989 in fines.

In his 46-page ruling, the judge wrote that Trump “regularly uses the courts to exact revenge on his political opponents”.

Special Prosecutor Robert Mueller spent two years investigating alleged Russian meddling in the 2016 presidential election, but ultimately did not find that Trump or his campaign colluded with Russia.

Previous article
Comedian Known as ‘Nougat’ Appears on TV to Confess Complicated Health: ‘Little Left’
Next article
María Luisa Godoy and humor at the Viña del Mar Festival: ‘Feminism is in the spotlight’