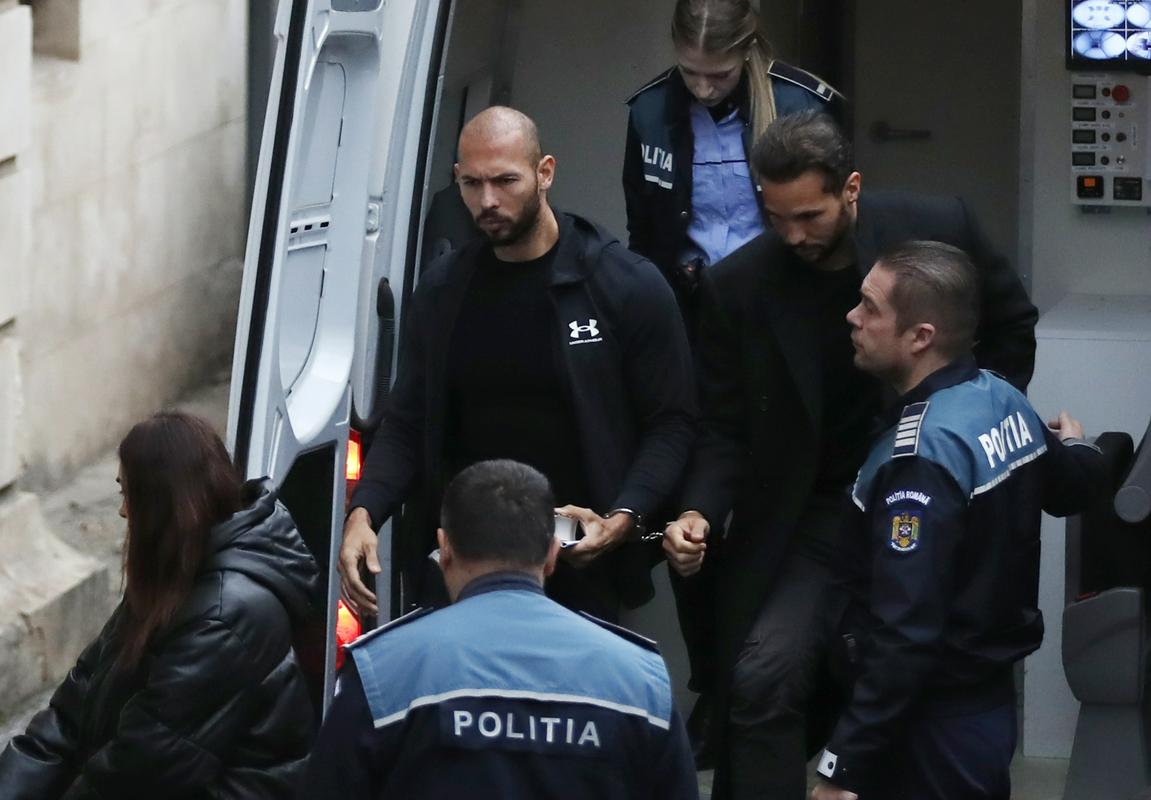 Tate has been involved in the investigation since last April

The court in Bucharest has extended the detention of online influencer Andrew Tate and his brother Tristan, who are being investigated for alleged human trafficking and rape, for one month, the local prosecutor’s office announced.

“At the request of the prosecution, the court accepted the extension of the custody of the Tate brothers until February 27,” a spokeswoman for the Directorate for Combating Organized Crime and Terrorism told the French news agency AFP Ramona Boll.

The former American kickboxer Tate, together with his brother and two Romanian citizens, has been involved in a police investigation since last April due to the alleged “formation of an organized criminal group, human trafficking and rape”. Within the framework of the group, women are allegedly forced to create pornographic content intended for viewing on specialized websites for a fee.

According to the police, the two brothers brought the women to their villa in Bucharest under the guise of affection, where they then physically and mentally intimidated them and eventually forced them to stay there. According to investigators, at least one victim was raped twice, and a total of six victims were rescued from their property.

All four suspects were arrested by the Romanian law enforcement authorities at the end of December and ordered to be detained for 30 days for the duration of the investigation, which would end on January 29. Tate, 36, and his 34-year-old brother deny the allegations.

Police searched several properties linked to the brothers and seized many of their assets, including a collection of 15 luxury cars, 14 watches and sums of money in various currencies totaling around €3.6 million.

Andrew Tate shot to fame in 2016 when he was forced to leave the Big Brother show after a video showed him assaulting a woman. He later went viral online when he argued that women should take responsibility for sexual abuse.