Metsola is again under fire, this time for a lavish trip 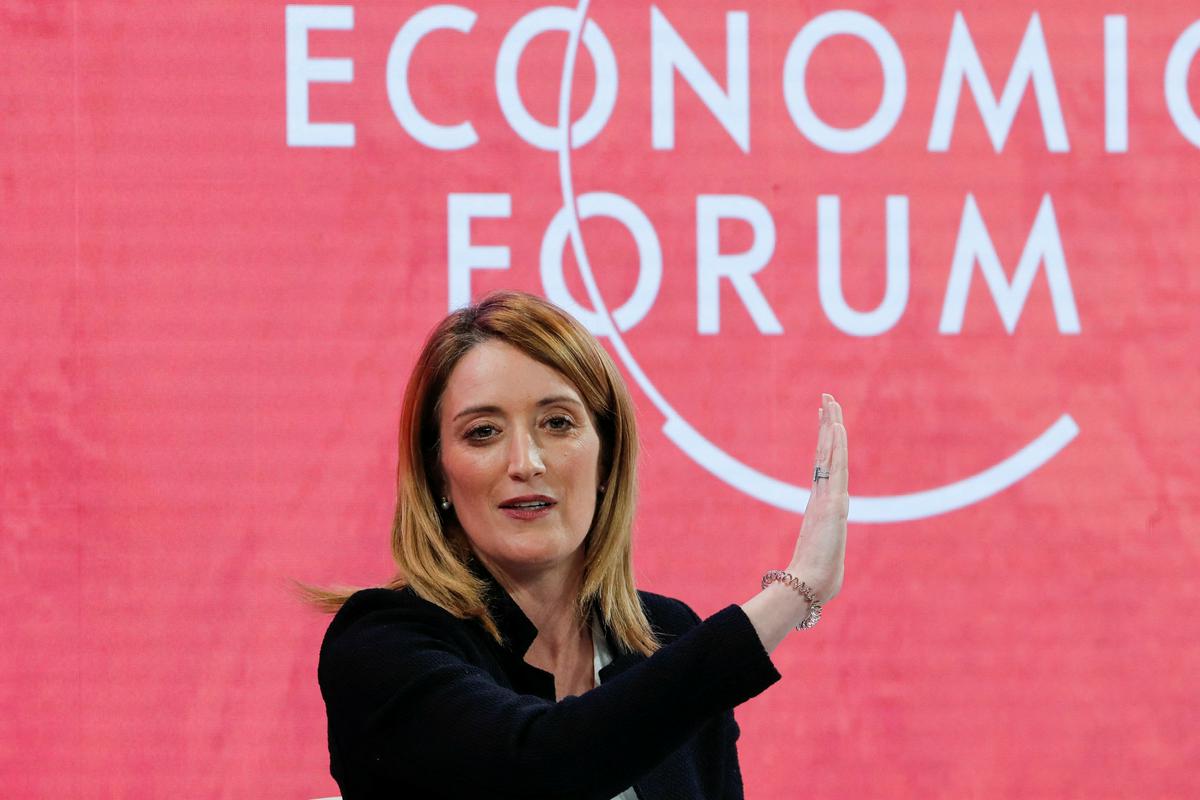 The President of the European Parliament, Roberta Metsola, who had to defend herself a few days ago because she late declared more than a hundred gifts she received last year, is now avoiding criticism for a luxurious trip, which she also declared late.

Last week, in the light of the corruption scandal rocking the European Parliament, Metsola announced the receipt of 142 gifts and trips, mostly from the previous year, with the majority missing the reporting deadline.

Among these is a trip paid for by the wine fraternity from France, which included, among other things, an overnight stay in a five-star hotel. Her husband also accompanied her on the trip. According to parliamentary rules, she should have reported the trip at the end of November last year. At first, Metsola did not reveal that her husband also took part in the trip.

According to the Parliament’s spokesperson, the President was invited to give a speech on the protection of the gastronomy for which the region is famous, speaking on behalf of the European Parliament.

According to Metsola, her late reporting of her stay at a French luxury hotel and other trips paid for by a third party was not a mistake. “It was not a mistake, no president of the parliament before me had taken this step,” she told the German newspaper Handelsblatt.

MEPs must declare travel and gifts paid for by third parties by the end of next month at the latest and publish them in a public register. But according to Metsola, the presidents of the European Parliament have not done this so far. She herself wanted to break with “what was usual, what was tradition, and reveal everything”. With this, as she also told Handelsblatt, she wants to take responsibility and be a role model. Her predecessor David Sassoli for example, he did not publicly announce the gifts and trips he received during his mandate.

Among the gifts were gold coins, champagne and salami

Metsola announced the receipt of 142 gifts in the public register last week, missing the deadline for 125 gifts. Among the gifts were gold coins, a scarf, champagne, chocolate, books, as well as a blue statue of a sheep and salami.

As can be seen from the list, the president gave most of the gifts to the administration of the European Parliament or kept them in her office. Her spokesperson emphasized that the president accepts gifts on behalf of the institution and does not keep them.

The latest revelation about the gifts comes at a time when the European Parliament is rocked by one of the biggest corruption scandals involving MEPs who allegedly took bribes in exchange for defending the interests of Morocco and Qatar at this EU institution.

In light of the scandal, Metsola promised more transparency in the work of the parliament and new rules in the fight against corruption. Last week, she proposed reforms that, among other things, provide for stricter rules on lobbying.

Previous article
Dani Alves’ wife: ‘I lost my mother and my husband, the pillars of my life’
Next article
Sports Copiapo are in mourning after former player Jose Bugheño Lobos died in a car accident