Italy has accused 300 commercial airlines from 40 countries of not paying taxes. 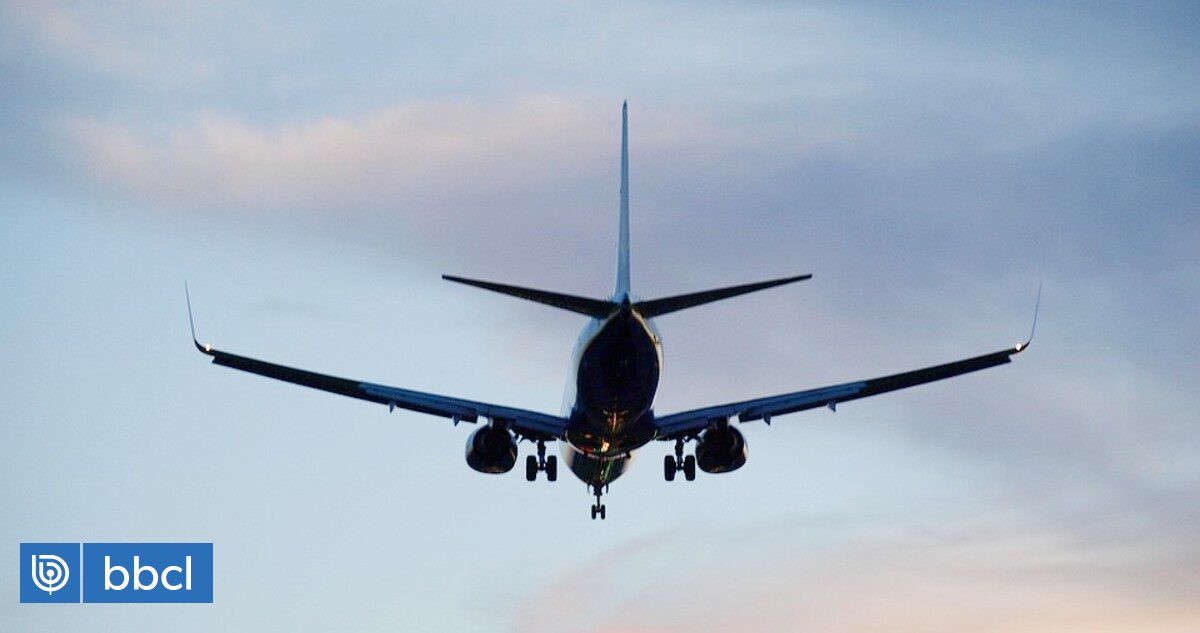 sum of 300 commercial airlines from 40 countries in addition to 28 Italians, financial fraud following an investigation into “air taxis” carried out by the Finance Guard (Financial Police) at Milan’s Malpensa Airport (North), one of Italy’s largest airports.

After examining approximately 9,000 flight tickets and confirming the carriage of 28,000 passengers, the tax inspections carried out showed: None of those companies paid taxes totaling 2.76 million euros, police explained in a statement on Monday.

The offense is “equivalent to airlines operating so-called ‘air taxis’. Above all, provide passengers with extra comfort and optimized check-in times Also, that the law requires payment to the State Treasury for each individual passenger who uses the service, depending on the route and distance traveled. “

An inspection carried out by the Varese (Northern) Treasury Guard “uncovered elusive practices some businesses apply to avoid paying taxes.”

“actually, Some claimed to have been excluded for conducting training or training activities or skydiving trips and other recreational sporting activities (such as flying clubs and other entities operating under tax exemption), actual charter flights and commercial “air taxi” activities for any purpose. A note about that.

In addition, it was found that the owners of four private planes and seven helicopters failed to pay the taxes required for registration totaling €620,000.