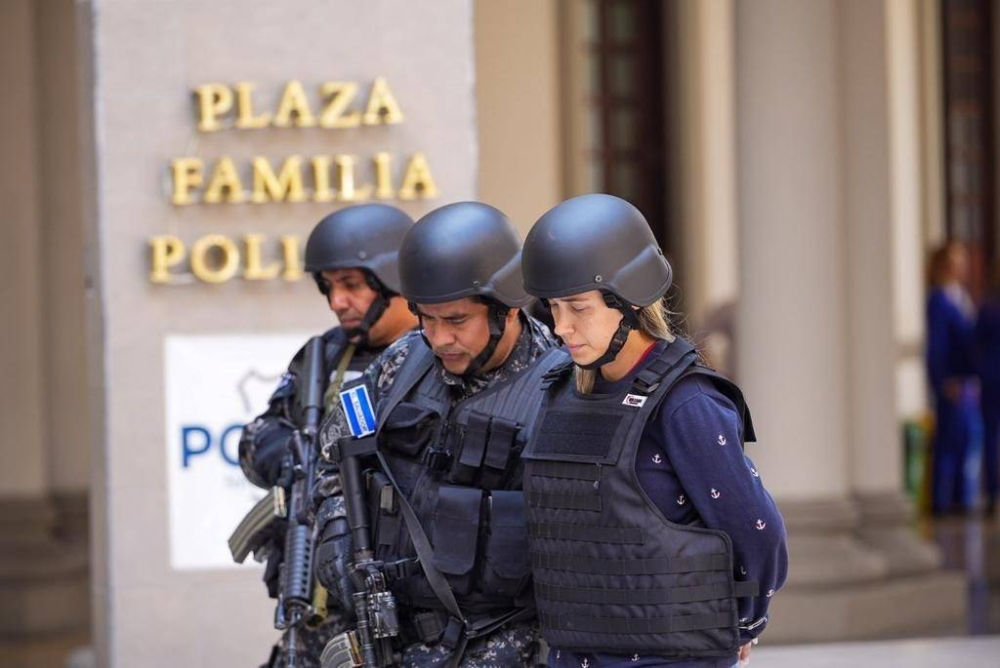 A Paloquemao surety judge in the Colombian capital of Bogota has sent Margares Chacón, considered the intellectual creator of the murder of Paraguayan prosecutor Marcelo Petch on Colombian territory last May, to prison. .

Chacón was detained last week by El Salvadoran authorities who deported her to Colombia on Monday.

Colombian judicial authorities have accused Chacón of “planning, financing and logistics for the murder of prosecutor Marcelo Petch,” who died while celebrating his honeymoon with his wife in Cartagena, radio station RCN Radio reports. are doing.

With this arrest, Columbia has already sent seven defendants to prison for their involvement in Petch’s murder. Among them were the Perez Hoyos brothers (one of whom is believed to be Chacon’s partner), who admitted to being involved in the death of a prosecutor in mid-January.

Chacón was arrested by Salvadoran authorities last week, along with a Salvadoran citizen accused of helping a Colombian woman who fled the country hide from authorities.

El Salvador’s Minister of Justice and Security, Gustavo Villatro, argued at the time that the Central American country would not serve as a “haven” for “international criminals”, pointing to the greatest predisposition to cooperating with Bogota.

Previous article
Boric’s agenda at Serac in Buenos Aires, featuring Bielsa’s statement and Maduro’s descent
Next article
Spotify has announced that it will cut 6% of its staff, equivalent to 600 positions.