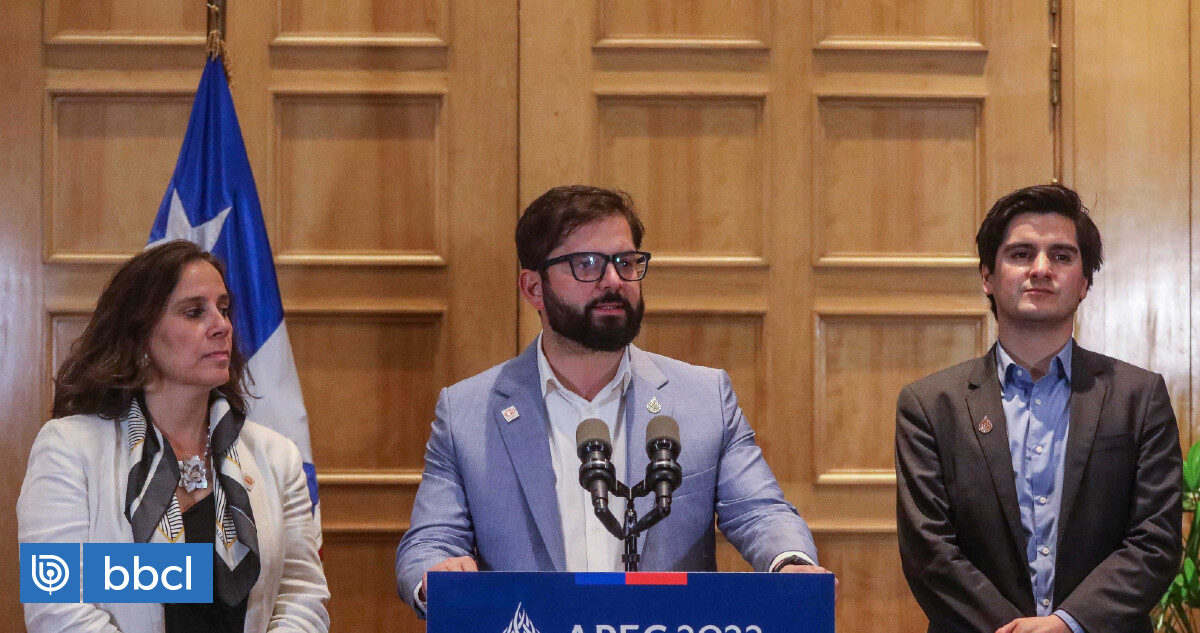 Through this agreement, the EU and our country will modernize our trade relations. European chief negotiator Paolo Garzotti stressed that in Latin America, “Chile is probably the place to watch”.

The European Commission (EC) noted on Tuesday: An association agreement signed with Chile last December may not be signed until the end of the year the text is in the process of legal scrutiny and translation, so the steps necessary to proceed to signature.

At a meeting of the European Parliament’s International Trade Committee, Paolo Garzotti, the chief European negotiator for the deal, provided details on the progress made in processing the deal.

This agreement modernizes the agreement that has existed for 20 years between the EU and Chile, The community block wants to diversify its supply of raw materials (such as lithium) that are essential for the ecosystem transition and reduce its dependence on China.

On this last point, European Commission President Ursula Von der Leyen recalled last September that lithium and rare earth elements are already replacing gas and oil in the European economy.and that From now to 2030, demand will increase fivefold.

In this regard, Garzotti said the European Commission is currently preoccupied with legal verification of the text, with plans to finish by the end of April and then start translating it into all official EU languages. I explained that it is. The idea that they are over “for the fall”.

A) yes The deal could be signed “by the end of 2023, when Spain holds the presidency” of the EU Council, a date he considered “ambitious”.

MEPs such as German socialist Bern Lang, chairman of the parliamentary committee, have expressed surprise at the deadline for the European Commission to translate texts and carry out legal scrutiny, so until the end of the year You cannot sign. of your transaction.

“They tried to get it done as quickly as possible, but to be honest, I’ve been criticized internally for being too fast with normal procedures,” Garzotti defended.

community negotiator He explained that the signing could in fact be done “soon” compared to other agreements.

At the same time, the EU Council will need to adapt the form of legal review of the agreement before it can proceed to signature, he added.

Once the initials are created, the ratification process begins. This will be done in his two stages on the European side. The first requires only approval by the European Parliament and the EU Council (the two Community bodies with legislative power), opening the door for provisional application of the updated agreement.

After that, they will have to ratify the Advanced Framework Agreement, which is the substantive part of the agreement. It contains chapters that are the responsibility of Member States, and therefore must be ratified by EU national parliaments and even some regions. Same as in Belgium.

Garzotti said the new deal between the EU and Chile It is a “very modern and progressive” pact.

“This is not only good for trade, investment and their respective economic resilience in a difficult geopolitical situation, but it is also a common union between Chile and the EU for its values, sustainability and determination to accelerate greening. It also helps us send a clear message to the world about our commitment to the digital transition,” he noted.

Through this agreement, the EU and Chile will modernize their trade relations Reduce tariffs on each party’s exports, make almost everything duty-free, open access to public procurement markets, and give mutual benefits to European and Chilean investors and other problems.

Furthermore, the agreement: gender equality chapter Possibility of applying countermeasures in case of violations of provisions on trade and sustainable development.

Garzotti also stressed the importance of the EU modernizing and deepening its agreements with regions like Latin America. Countries that “have similar mindsets and values ​​to ours” can make “significant contributions to the environmental transition”.

“There aren’t many places that look like Latin America. I think Chile is probably the place to watch. ” he concluded.