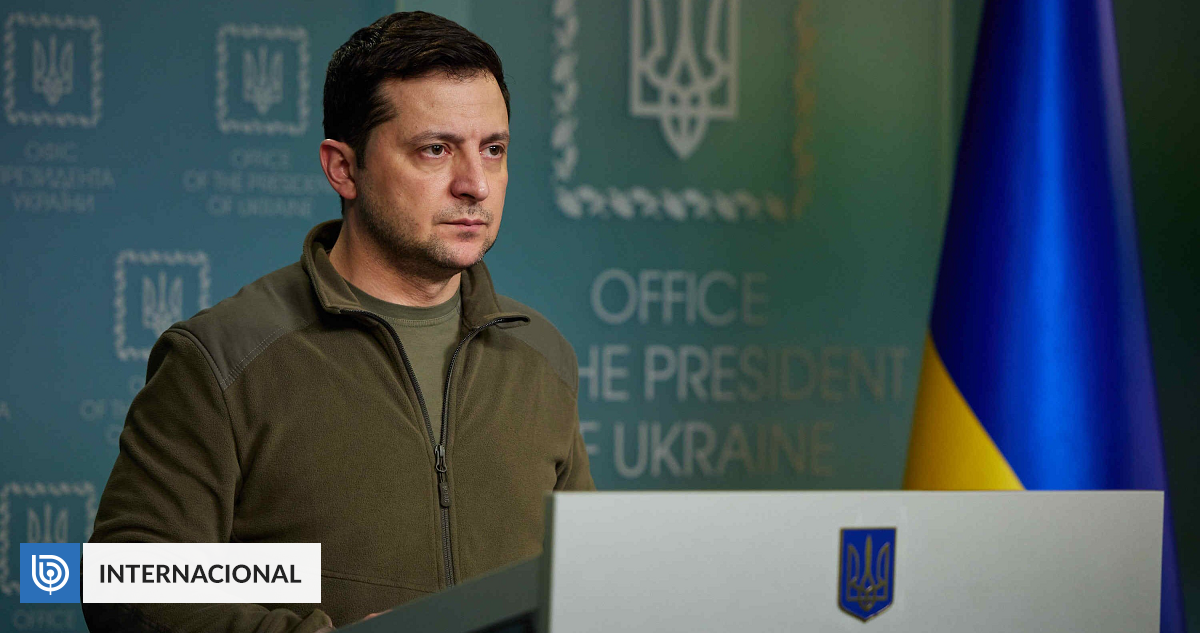 The Ukrainian government on Tuesday approved a series of presidential decrees dismissing five governors, including those of Kyiv and Zaporizhia, by President Volodymyr Zelensky. In the president’s own office and in the public prosecutor’s office.

Council of Government of Ukraine chaired by the President Volodymyr Zelensky officially dismissed six senior government officials and gave the green light to dismiss five local governors, the biggest change in his administration since the Russian invasion began.

Ukrainian media Kyiv Independent reported that the regime change came after a series of corruption investigations into alleged misappropriation of funds among various high-ranking officials.

Ukraine Pravda reported that the dismissal of senior officials in various ministries is aimed at ensuring transparency and efficiency in management.

According to the Kyiv Independent newspaper, Mr Kuleva will create a new post in the presidential office, where deputy chief of staff Kirilo Tymoshenko is expected to resign.

Administrative reforms came after a series of corruption investigations into alleged misappropriation of funds among various high-ranking officials.

The Ukrainian newspaper ZN.UA reported on January 21 that the Ministry of Defense bought food for the army at a grocery store in Kyiv at two to three times the normal price. This is under investigation.

Zelensky’s decision comes after last night’s announcement that he would be making changes to his cabinet, banning senior government officials from leaving the country.

Ukrainian officials “will no longer be able to travel abroad for vacation or other non-governmental purposes,” he said.

The measure “applies to all officials at various levels of central and local government. It applies to people,” he said in a message on his official page.

And he announced that “within five days, the Cabinet will create border crossing procedures for officials so that they can only leave the country if there is a genuine business trip justifying it.” .

The move by Ukraine’s upper echelons comes at a time when Kyiv is trying to persuade its allies to supply more weapons, especially German-made Leopard 2 tanks, while also demonstrating its status as a country free of corruption. occurs in

Previous article
Key witness puts Dani Alves on the ropes: reveals Brazilian went overboard with her first
Next article
In Europe they indicate that the deal with Chile will be signed only at the end of the year and repeats that lithium is needed