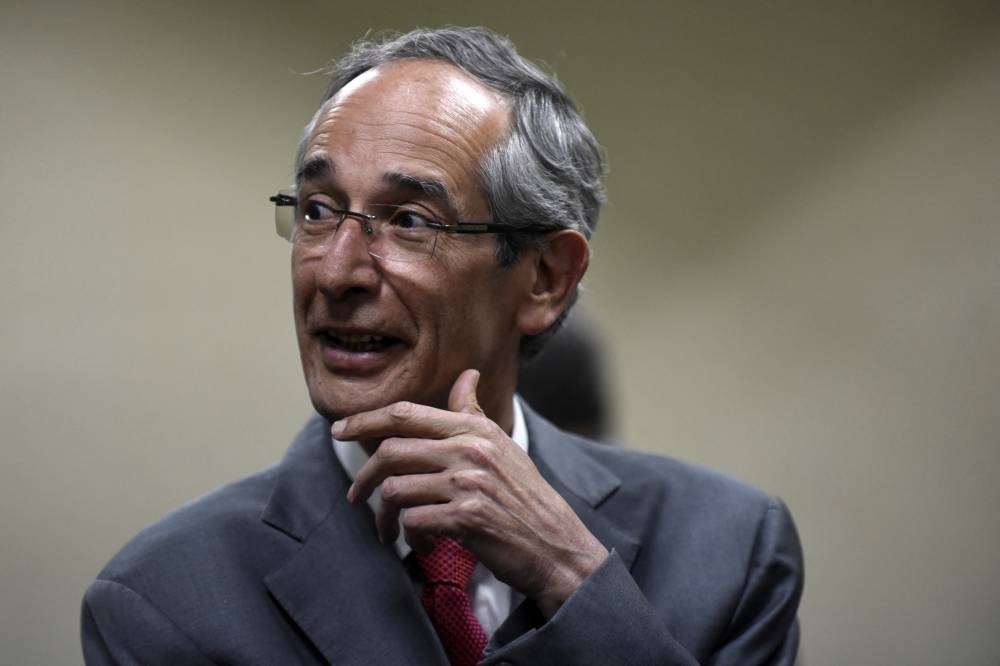 Former Guatemalan President Alvaro Colom, who was on the US list of Central American officials accused of corruption, died on January 23, 2023 at the age of 71.

Guatemala’s former president Alvaro Colom (2008-2012), 71 years old and facing corruption sanctions from the United States in 2021, died Monday for reasons unknown, his cabinet said. reported by a former member of

“President Álvaro Colom has passed away. I mourn his death and wish him eternal rest,” former interior minister Carlos Menocal (2010-2012) wrote on Twitter, although the president’s death details were not disclosed. A former president who was undergoing treatment for esophageal cancer.

“It was a privilege to work and learn from him. Through him I was able to understand and get to know Guatemala. He gave me the courage to make the invisible visible. Fair man (…) Farewell, President Kolom,” the former presidential spokesperson tweeted. Fernando Barrillas.

The former president was sanctioned by Washington in July 2021, including him on the list of “corrupt and undemocratic actors” in the so-called Central American Northern Triangle (Engel List).

The U.S. banned Kolom from entering the territory in 2018 after indicting him for anomalies in public transport contracts signed during the Kolom administration.

The former president was indicted by the Special Counsel’s Office against impunity for suspected irregularities in the prepaid system of the TransUrbano passenger service worth about $35 million.

Kolom was arrested that year, along with most of his cabinet members, and a judge later opened a criminal case against him in the case.

The case was also raised by the International Commission Against Impunity in Guatemala (CICIG), a United Nations agency that operated from 2007 to 2019 and uncovered several high-impact corruption scandals in the Central American country. investigated.