The new EU strategy: Returning refugees to their countries of origin is a shared responsibility 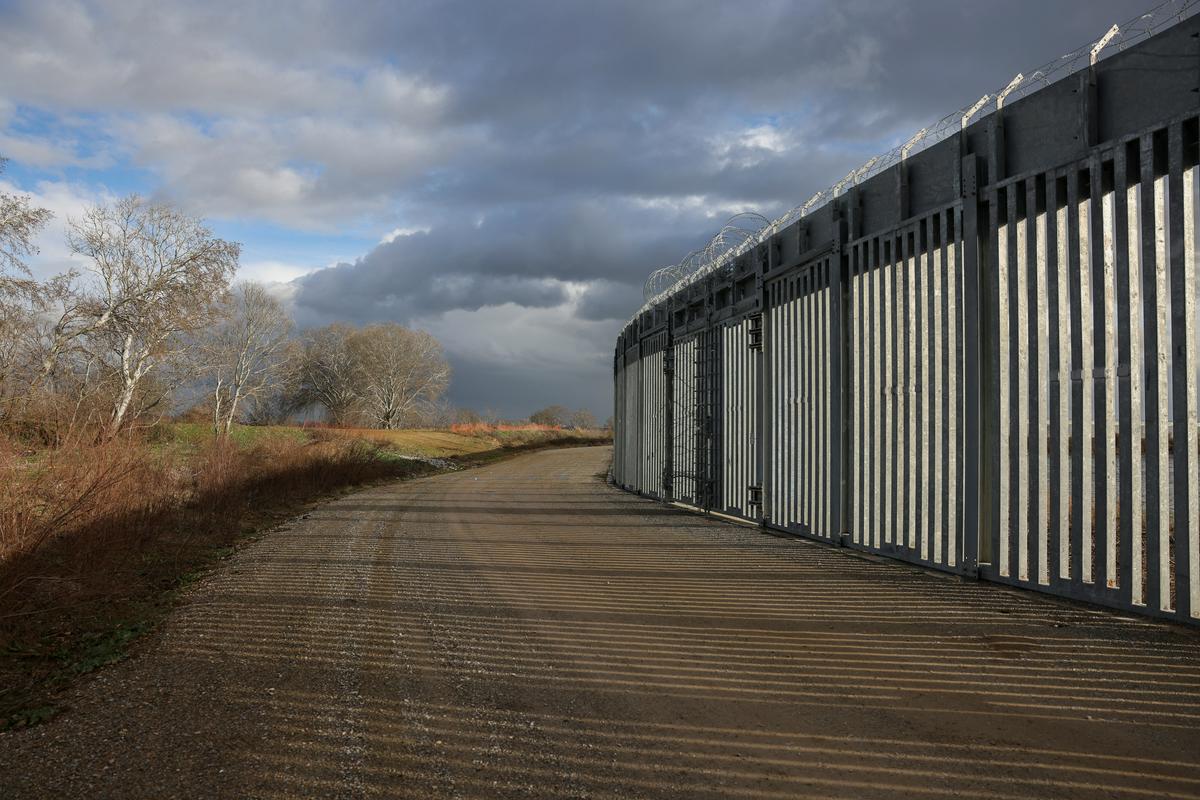 Acceleration and optimization of return procedures

The European Commission has presented a proposal for an operational strategy for the more effective return of defectors whose application for international protection has been rejected by EU member states.

The European Commissioner for Home Affairs, Ylva Johansson, and the EU coordinator for the return of defectors, Mari Juritsch, emphasized the importance of cooperation at the EU level.

“Those who are not entitled to stay must be returned to their countries of origin. This is how we protect the asylum system,” emphasized Johansson when presenting the strategy.

Every year, according to her, the member states issue about 300,000 return decisions, but only about 70,000 people are actually returned to their countries of origin. “This needs to be increased, we address this in the strategy,” she said.

Mari Juritsch, the European coordinator for the return of refugees, also pointed out that the return of defectors to their countries of origin should be considered a joint responsibility of the EU, who presented the strategy in more detail.

The key goal of the strategy proposal prepared by the commission is to strengthen the operation of the return system, said the coordinator. The number of returns of people should be increased, especially to third countries where there are no major political obstacles or problems with fundamental rights.

In doing so, the members would set goals for individual third countries, which the commissioner will also propose to the interior ministers at Thursday’s meeting in Stockholm, where they will discuss the strategy.

“Furthermore, returns should take place more smoothly in order to maintain the credibility of asylum systems and deter illegal border crossings,” explained Juritsch. According to the strategy proposal, the return of defectors must also be in line with European values ​​and fundamental rights.

The commission divided this key objective into several operational objectives. Among these is the acceleration and optimization of return procedures in each member state, taking into account fundamental rights. Another objective is to increase the number of voluntary returns and improve reintegration into society in the country of origin. The next operational objective is to establish a more coordinated approach at EU level, and the last is to improve return data and statistics.

As the EU return coordinator said, the adopted document of the commission defines four areas that could form the basis of the operational strategy.

Among these are directed joint measures to respond to the current needs and obstacles in the return of defectors. Another area is speeding up procedures and eliminating deficiencies.

One of the areas proposed by the commission is the promotion of the reintegration of returned people into society in their homeland and counseling of those whose application for international protection is rejected. The last area is the digitization of return management and the improvement of data analysis, as this is important both for the preparation of relevant policies and operational work in the field of return, said Juritsch.

“Now we need to quickly finalize the operational strategy and start implementing it,” she emphasized. She announced that she would finalize the strategy together with experts from the Member States in the field of return.

The decision was taken by the General Assembly of Gen-IPrime Minister Robert Golob signed an agreement which, according to the decision of the Gen-I...
Previous article
Messi doubts Paris Saint-Germain contract renewal, could return to Barça
Next article
This is how the people who remain in the abandoned Ukrainian city of Bakhmut live.