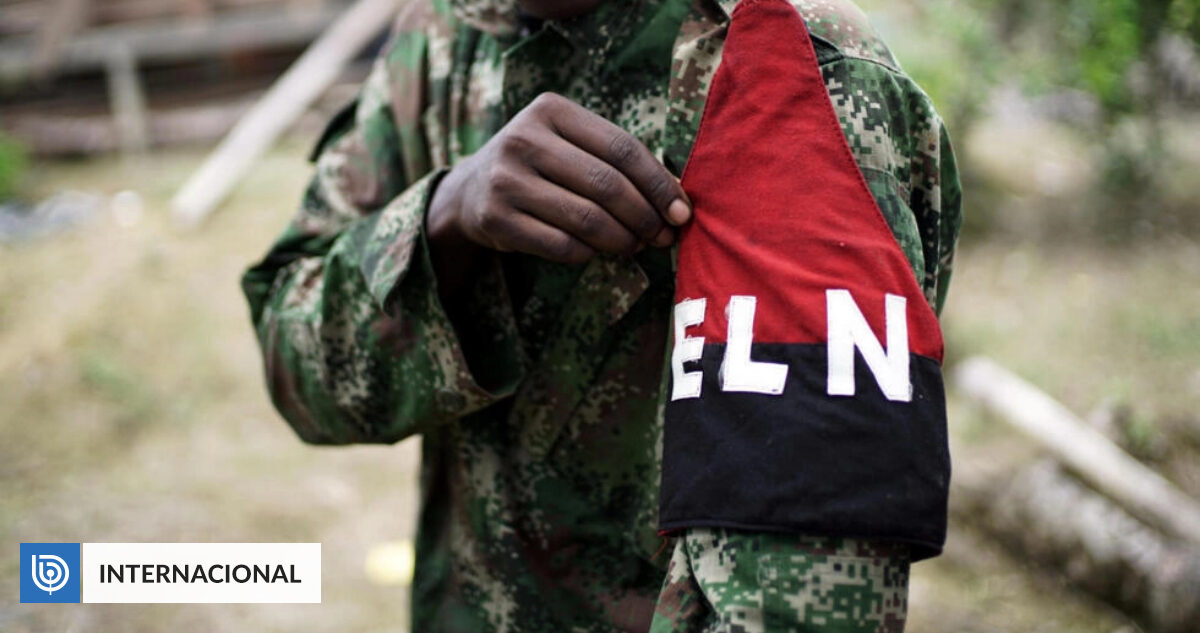 Visaje had a “more than 13-year criminal record in the ELN,” General Rodriguez reported to RCN. He is believed to be responsible for several attacks with explosives on civil servants and police facilities in Antioch.

Colombia has announced the death of Luis Gabriel Zea Berna, aka “Visaje”, one of the leaders and head of the National Liberation Army (ELN) in the north of the country.

This comes when the government and guerrillas clarified their disagreements over sealing a bilateral ceasefire during peace talks at the end of December.

General Eric Rodriguez, commander of the Army’s 1st Division, explained that the leader of the José Antonio Galán Front, “Visaje”, has an arrest warrant.

The above is because of mutiny, robbery, organized crime and that he was killed during a military campaign in southern Bolivar.

This part of the country and the northern part of Antioch were the main areas of “Bisahe” influence.

The man was taken by surprise by Colombian authorities when he was conducting “forced recruitment and intimidation work in the area.”

Downfall of an ELN leader

The operation comes as the government and guerrillas are conducting peace talks after resuming talks stalled in 2019.

However, the ELN’s clarification caused conflict after it triggered the establishment of a new dialogue table.

As President Gustavo Petro said, they were assured that they had not signed a bilateral ceasefire.They created a small crisis and some uncertainty.

A second round of negotiations is scheduled for February 13 in Mexico, following an extraordinary meeting held a few days earlier in Caracas, Venezuela. This is to resolve the disagreements that led to the announcement of this bilateral ceasefire.

St. Louis squandered a 2-0 leadWinnipeg hockey players defeated St. Louis. The Jets are now just one point behind the top...
Previous article
Gina Lollobrigida leaves half of her inheritance to young assistant despite criticism from family
Next article
Matters for Russians: Khachanov provokes Azerbaijani government wrath after political message